The PGA TOUR has announced that more than $5 million from The Presidents Cup 2013, a record-setting amount for this prestigious competition, will be distributed to charitable causes around the world as chosen by the 31 players, captains and captain’s assistants.  Since the inception of The Presidents Cup in 1994, more than $32 million has been raised for charity from event proceeds. Over the past 20 years, The Presidents Cup has impacted more than 450 charities in 15 countries worldwide and 35 states in the U.S.

This year NSRI’s Station 20 Shelly Beach was a proud beneficiary of $10 000. Nick Price was the captain of the International side and chose Mark McNulty as one of his Assistant Captains. Mark does a fair amount of diving when he is in South Africa and at the end of last year he was at Shelly Beach. NSRI Shelly Beach has helped out on many occasions whenever there has been a diving accident or incident.

“It was early on a Saturday morning and I was impressed as I watched the selfless volunteers,” said Mark.

“I believe it is important for us to thank them for the good work they do on the Hibiscus Coast and hope this donation goes a long way to saving lives at sea.”

The Presidents Cup, a team match play competition featuring 24 of the world’s top golfers – 12 from the United States and 12 from around the world, excluding Europe – is held every two years, and since 1996 has alternated between the United States and international venues.  In October, the U.S. Team retained the Cup from the Internationals in one of the most successful events to date at Muirfield Village Golf Club in Dublin, Ohio.

The Presidents Cup is a unique golf event in that there is no purse or prize money.  Players are not paid for their participation; instead, each player, captain and captain’s assistant allocates an equal portion of the funds generated to charities of his choice.  This year, that portion was $150,000 per participant.

“Those of us who love this great game are well aware of the incredible charitable giving that takes place within the game of golf,” Jack Nicklaus said. “Golf not only raises more money for charity than all other sports combined, almost all of the money raised goes to worthwhile causes outside of the golf industry.”

“Our Shelly Beach volunteers have had a number of rescues involving divers, a couple of which have been long searches for divers who were separated from their dive charter boats. For a small village like Shelly Beach this donation is very important as it will relieve some pressure to find money for the stations running costs and maintenance. It is a very kind donation. Mark and the Presidents Cup deserve a huge vote of thanks,” said Sea Rescue CEO, Dr Cleeve Robertson. 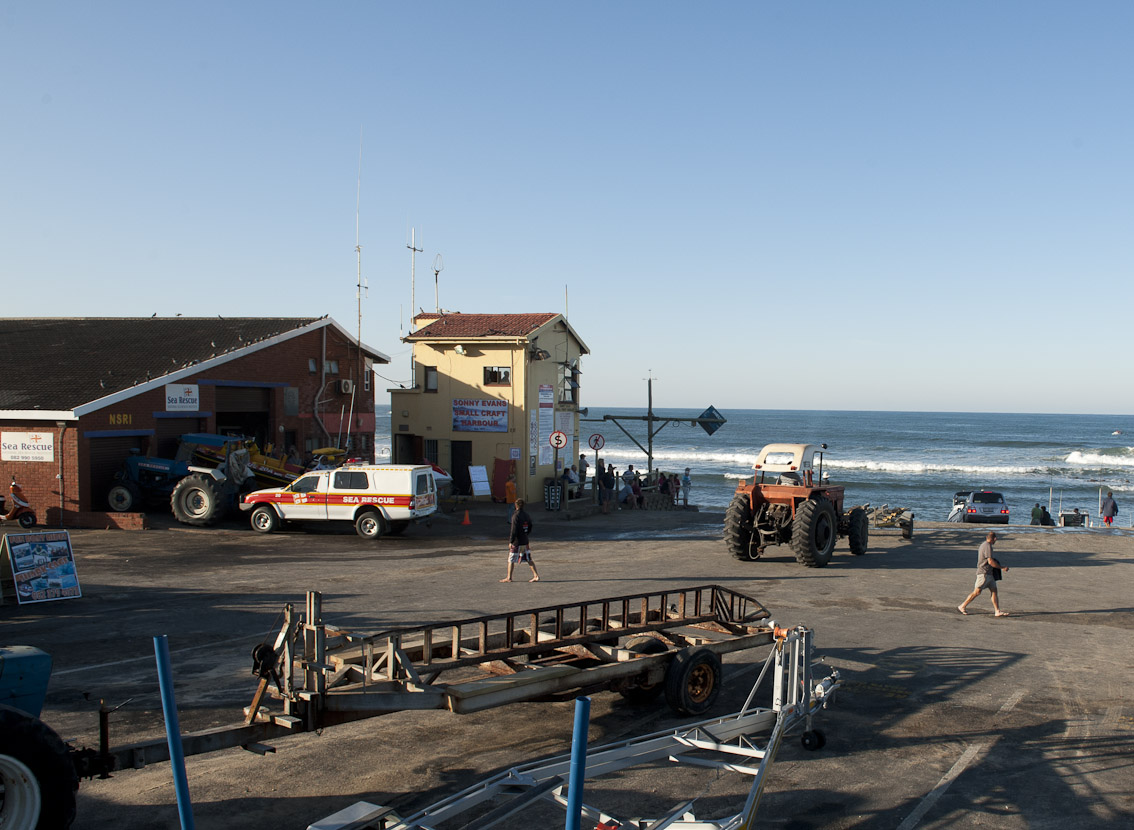