On Sunday the 2nd of February at 12h18, while at sea conducting a stand-by for the Mossel Bay Dias Festival Air Show, NSRI Mossel Bay volunteer sea rescue duty crew were activated following reports from Police of two people in difficulty in the surf at Souwesia Beach near to the Great Brak River.

On arrival on-scene paramedics found a 23 year old man from Geotge on the beach. CPR (Cardio Pulmonary Resuscitation) efforts were started but despite exhaustive efforts, the man was declared deceased by paramedics.

An extensive sea and shoreline search was carried out for the second person, a 23 year old man from George, but no sign of him has been found. A Police Dive Unit have taken over the search operation for the man who is missing and feared drowned. An inquest docket has been opened and Police are continuing their search for the missing man.

It is believed that the two men were swimming and may have been caught in rip currents.

The body of the deceased man has been handed into the care of the Forensic Pathology Services.

NSRI are urging caution around the coast with the New Moon Spring Tide, which peaked this weekend, bringing higher than normal high tides, lower than normal low tides, and stronger than normal rip currents. It will continue into the later part of this coming week. 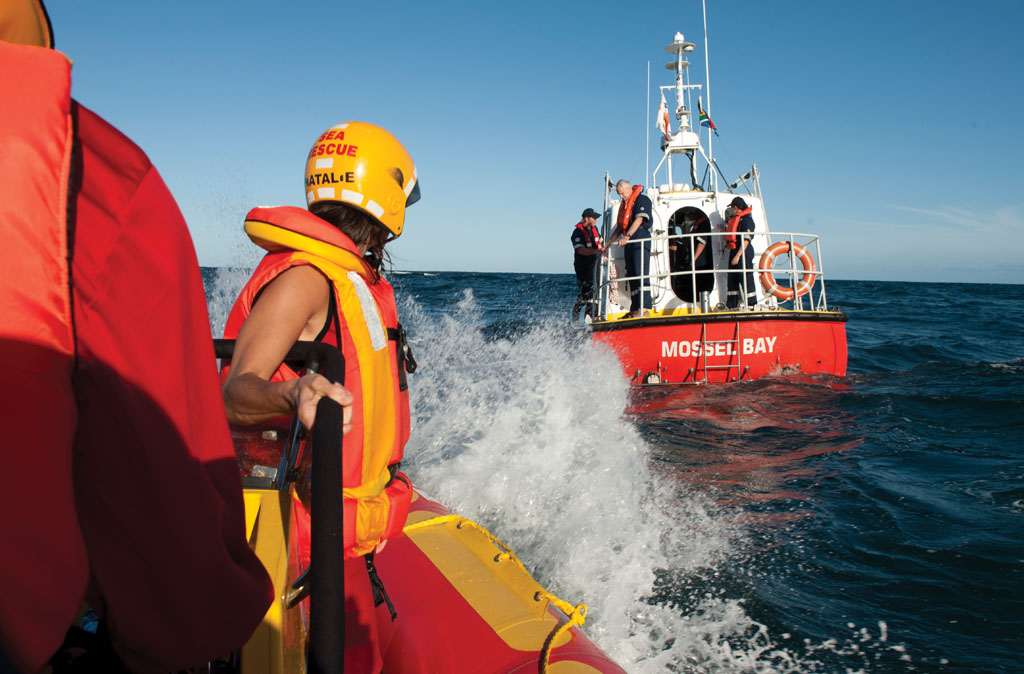