At 13h44 on Friday the 24th January, NSRI Richards Bay volunteer sea rescue duty crew, the SA Police Services and Netcare 911 ambulance service were activated following reports of a drowning in progress at the Bay Hall area in Richards Bay.

On arrival on-scene a search commenced for a 19 year old man from the local Mzigazi area who had disappeared under water after reportedly getting into difficulty while swimming.

After an initial surface sea search revealed no sign of the missing teenager, a Police Dive Unit conducted an underwater search, and during that search, the missing teenager’s body was located and recovered and brought to shore where paramedics declared him deceased.

The young man’s body has been handed into the care of the Forensic Pathology Services and Police have opened an inquest docket. 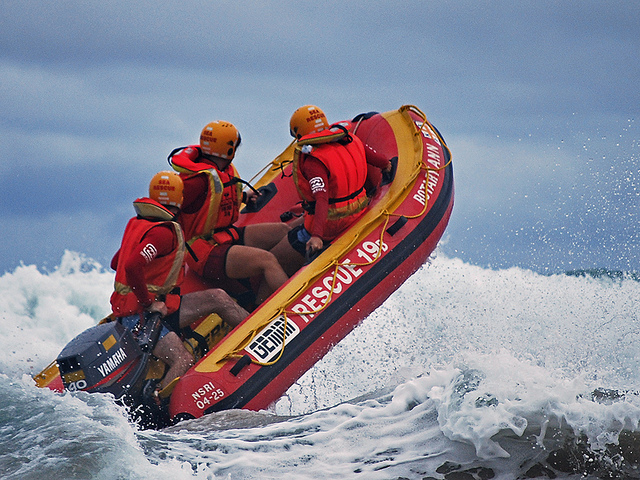