No confirmation could be made of any vessels overdue and we monitored the situation with NSRI Mykonos until Police called later in the day reporting that they had seen another red distress flare and from an elevated position on the shoreline, could see a boat in the vicinity of the red distress flare.

All 3 were rescued and brought safely to shore suffering mild hypothermia. They were treated on the scene by WC Government Health EMS paramedics but did not require hospitalisation.

It appears that while crayfishing they may have all been on one side of the boat hauling crayfish nets when it is believed a wave capsized their boat.

They are estimated to have been adrift at sea perched on the upturned hull of the boat for at least 5 hours before being rescued. 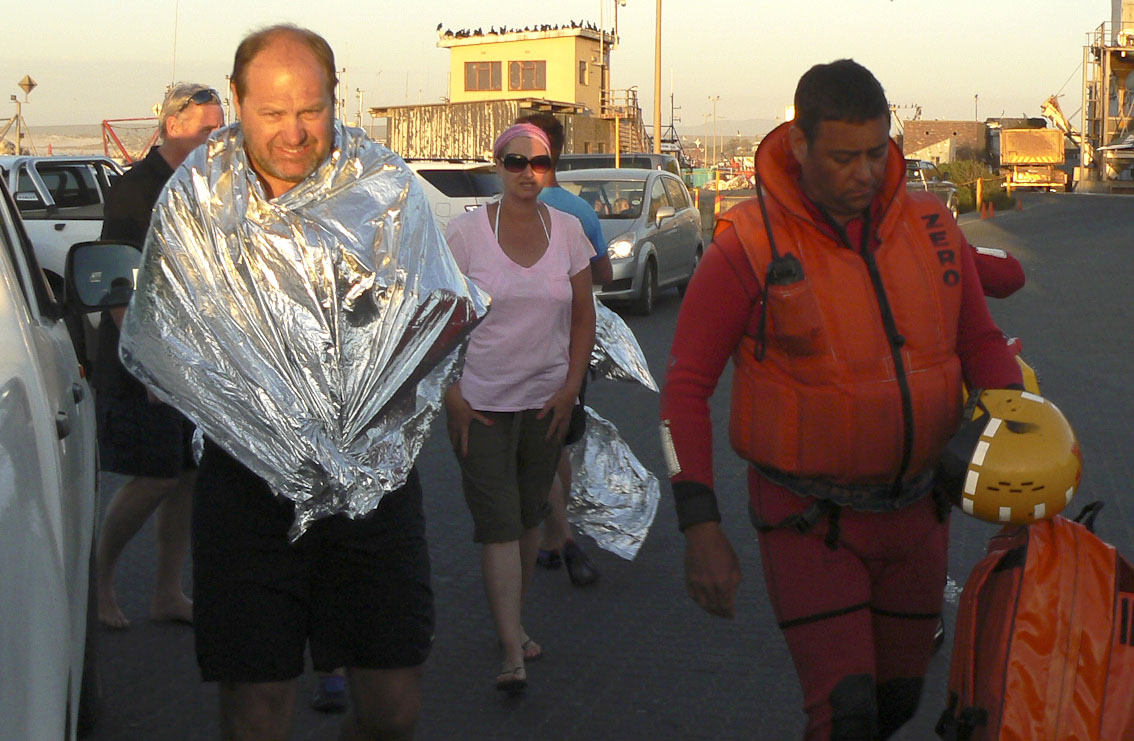 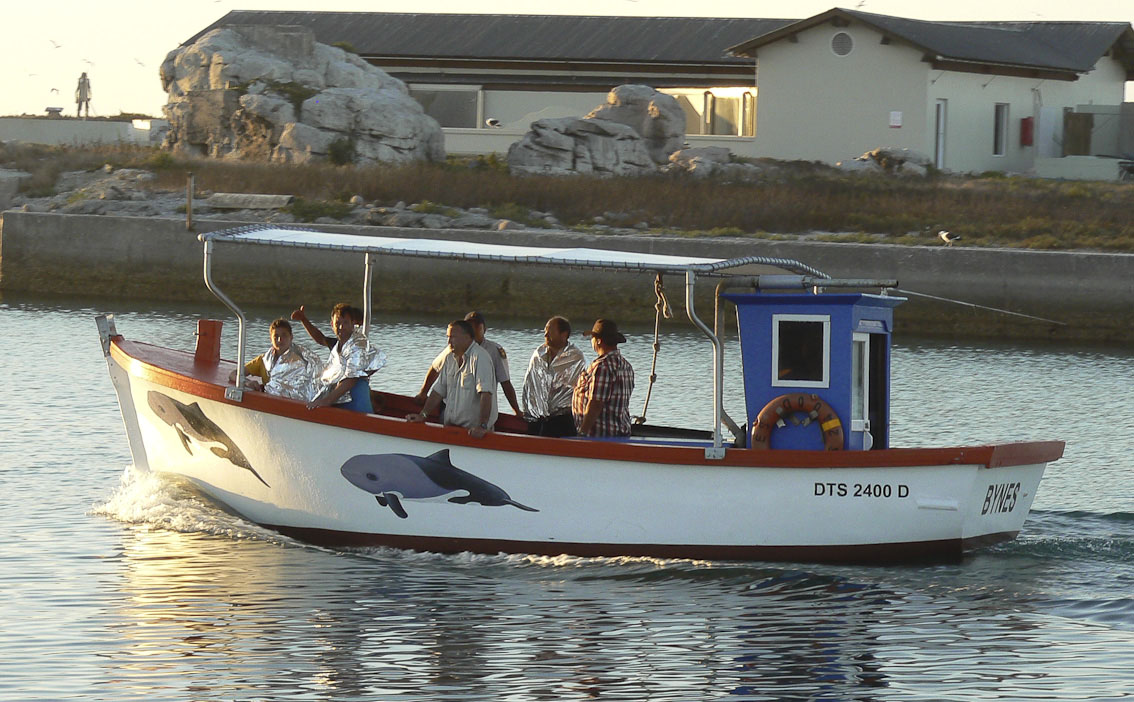