Dale Panagos, Beloved daughter of Rod and Robyn Panagos and Crew of Station 8 Hout Bay had her ashes scattered across the windswept waters of Hout Bay at 11:15 on the 16th of December 2013.

Her parents and close family were taken to sea aboard Nadine Gordimer and Spirit of Vodacom and the fleet left Hout Bay harbour to a position beneath East Fort, accompanied by other NSRI Rescue Craft from Station 8 Hout Bay and flanking Stations, Albie Matthews, Nedbank Rescuer, Rotarian Schipper, Rotary Winelands and their Rescue Runner. The remainder of the Hout Bay Crew were accommodated on 2 Craft launched by local boat owner Grant Spooner, a friend NSRI and Station 8.

Once off East Fort, the Eulogy was read and as the ashes were being scattered by the family, The Hout Bay Heritage Trust Gunners (Honourable Order of Hout Bay Artillerymen) in their period uniforms fired a 3 gun salvo in memory of Dale.

EULOGY
Hout Bay NSRI volunteer Dale Panagos passed away in hospital at 21:30 12th December 2013 after a long illness. Dale was born on 28th September 1994 and joined Sea Rescue on 20th April 2011. In the short time that she was a member of Hout Bay NSRI she gained the trust, admiration and love of her fellow volunteers. Dale was awarded her Crew Badge.

For the short time she was on Station, she achieved a lot including her marine radio license, firefighting, helicopter underwater escape training, first aid level III, life raft training and she was chosen to join the SA Whale Disentanglement Unit. The day she came for her interview with Brad Geyser to apply to join NSRI Station 8 as Trainee Crew, he knew we had someone special. Well, she proved him right. Since joining us in 2011 she had accumulated 98.5 hours of sea time in Rescue Craft, a good number of those on NSRI Operations saving lives at sea including the incredible Miroshga rescue. This is a significant number of sea hours to do in less than 2 years in NSRI and she attended just about every NSRI Course we had available!

Her sparkly personality and the way she could walk into a room and somehow make it brighter for all of us will be sorely missed. She was always so strong and full of fun and great ideas.

Go well Dale, we will remember you.

You can shed tears that she has gone or you can smile because she has lived.
You can close your eyes and pray that she’ll come back or you can open your eyes and see all she’s left.
Your heart can be empty because you can’t see her or you can be full of the love you shared.
You can turn your back on tomorrow and live yesterday or you can be happy for tomorrow because of yesterday.
You can remember her and only that she’s gone or you can cherish her memory and let it live on.
You can cry and close your mind, be empty and turn your back or you can do what she’d want:  smile, open your eyes, love and go on.
Dale was a remarkable young woman Rest in Peace Dale. 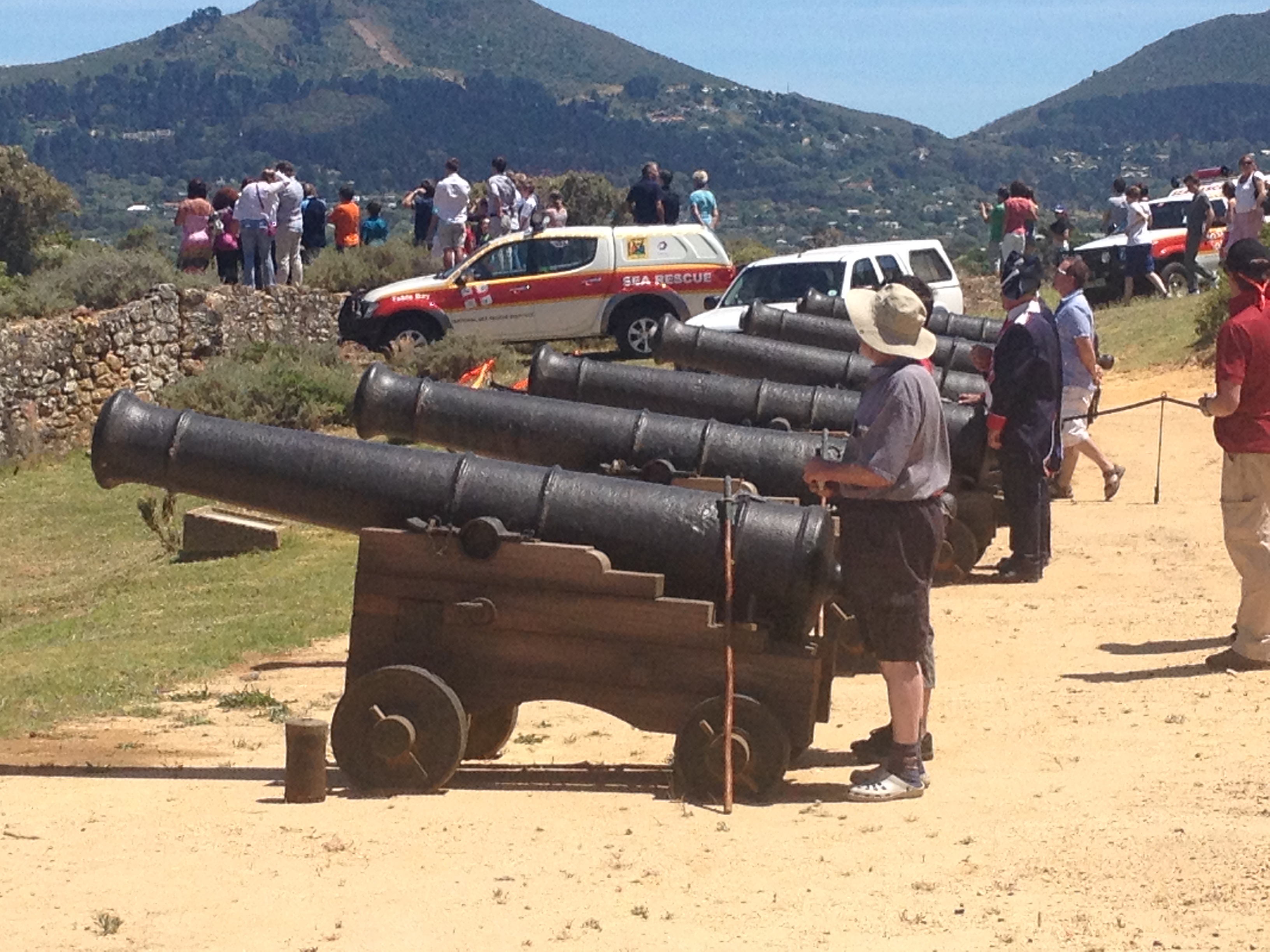 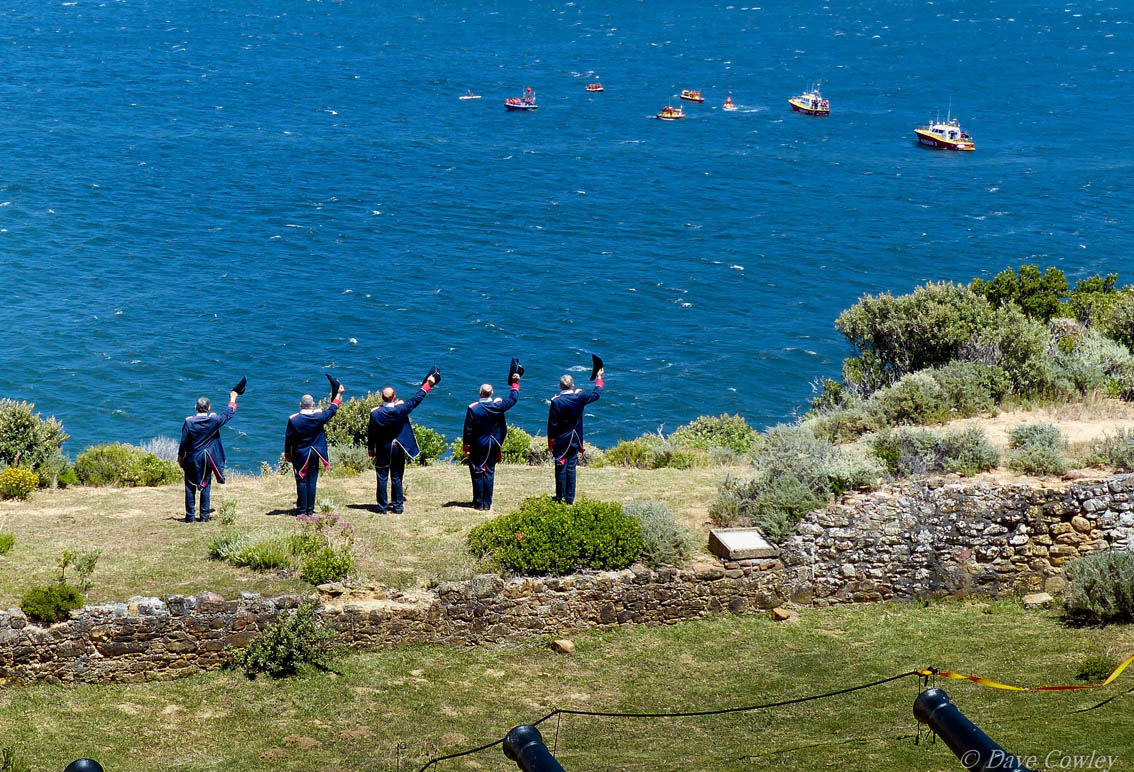 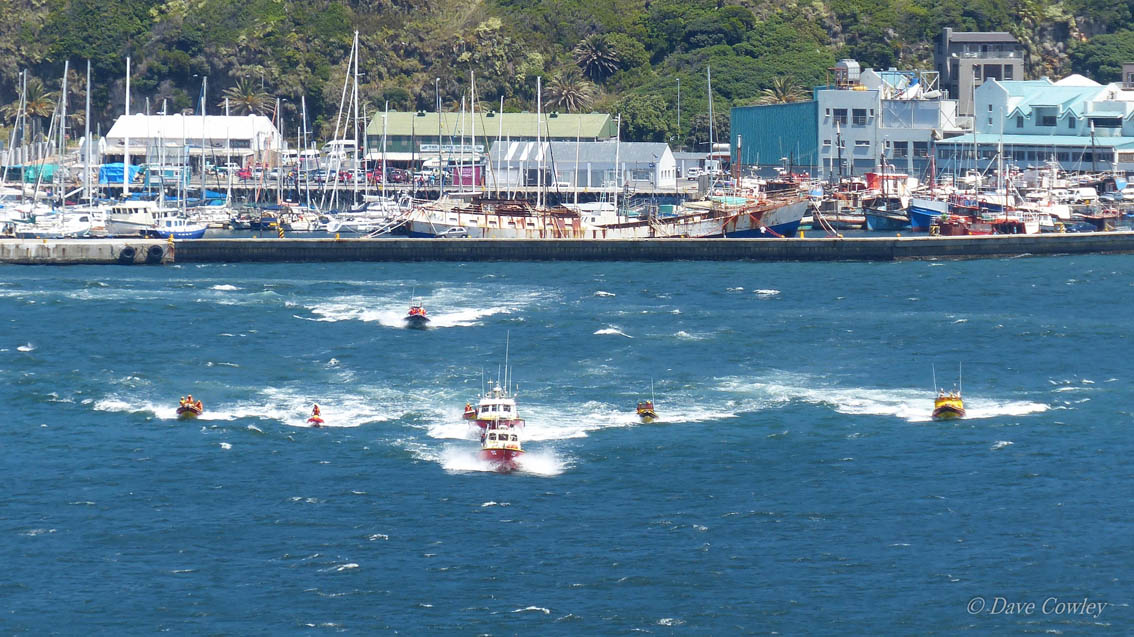 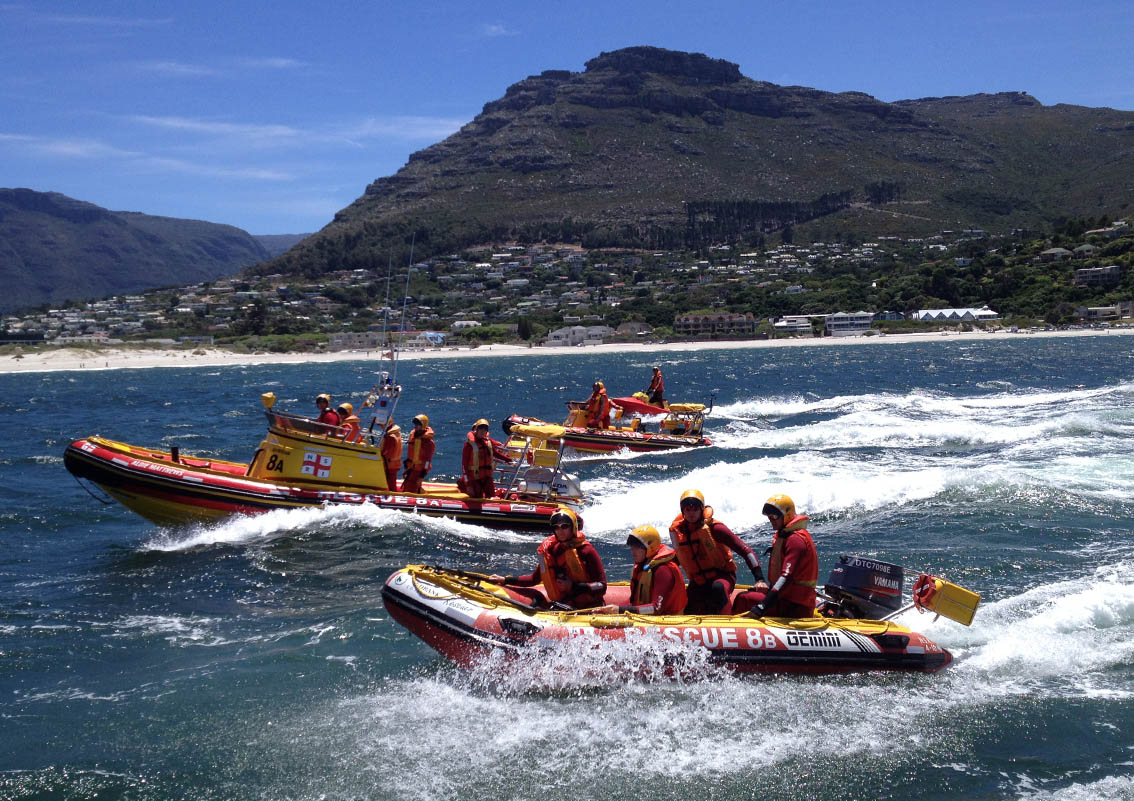 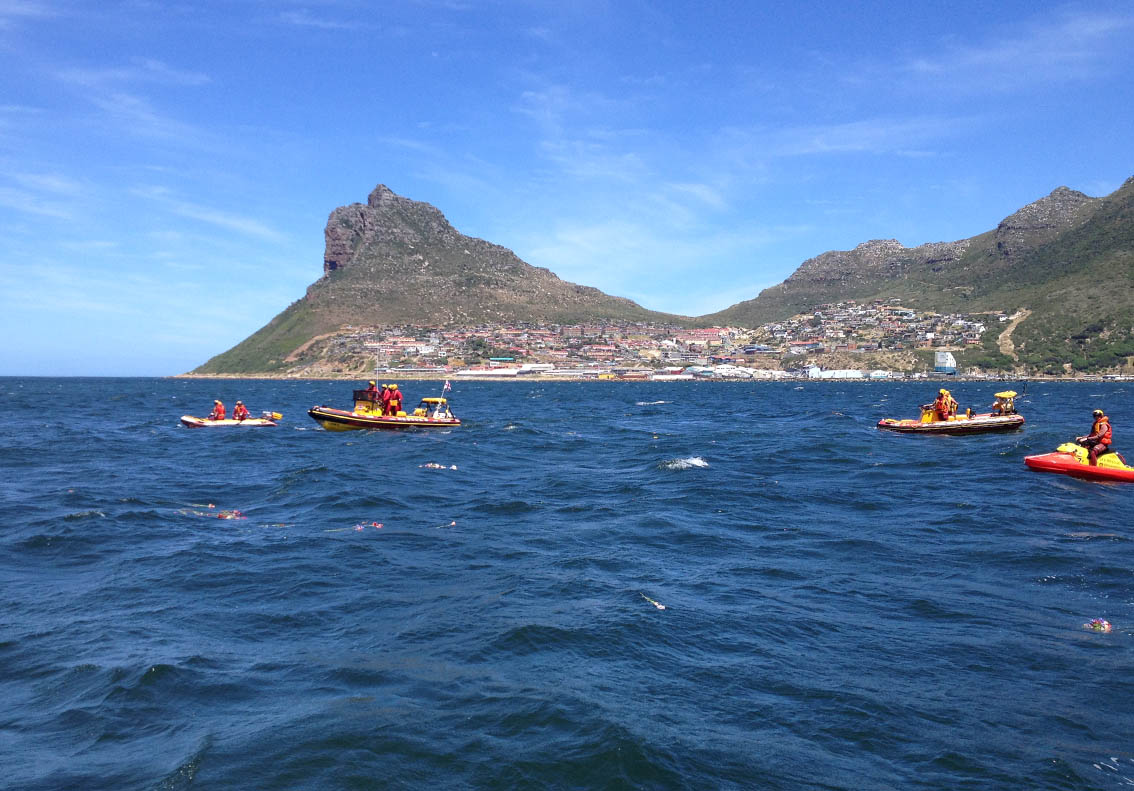