Geoff McGregor, NSRI East London station commander, said: “At 08h30, at Palm Springs, a 22 year old man was swept out to sea by rip currents and prior to NSRI arriving on the scene he was rescued by a friend. It is believed that an owner of Palm Springs Resort initiated CPR (Cardio Pulmonary Resuscitation) efforts on the man and when EC Government Health EMS paramedics arrived on the scene they found the man to be breathing spontaneously and he was airlifted to hospital by an EMS helicopter, in a serious but stable condition, and he is expected to make a full recovery.

“It is not known to NSRI where the man is from.

“At 13h00, at East Beach, a young woman was swept out to sea by rip-currents and prior to NSRI arriving on the scene she was rescued by a bystander on a boogie board.

“When an EMS helicopter arrived on the scene paramedics she was found to be in a stable condition and paramedics advised her parents to have her seen to by a doctor as a precautionary measure for secondary drowning as the family declined to have her transported to hospital. 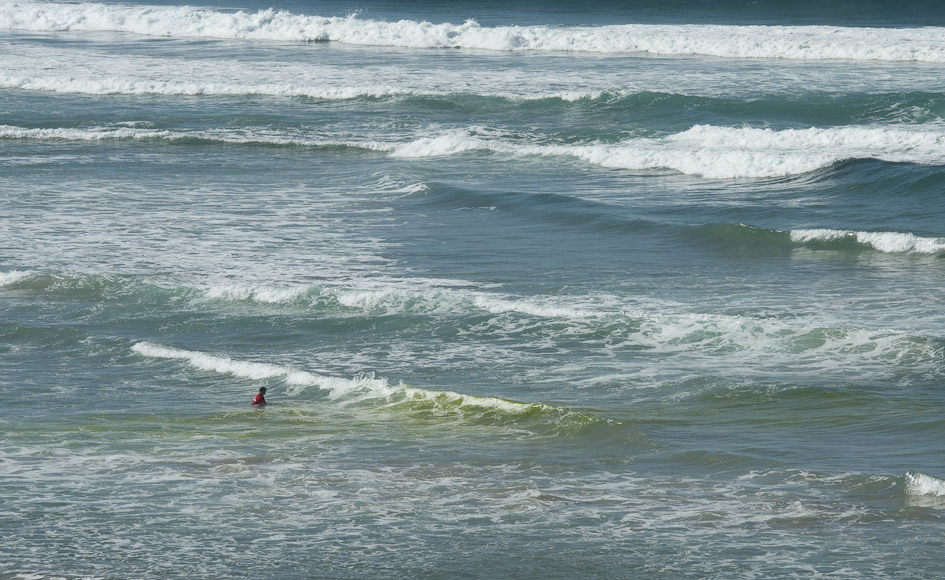 “The young woman’s age and where she is from is not known to NSRI.”

NSRI continue to urge the public to exercise extreme caution around the coast today and tomorrow as strong rip currents prevail due to the full moon Spring tide and rough sea conditions brought on by recent cold fronts.