At 19h00 on Tuesday the 10th of September East London duty crew were alerted by the Transnet National Ports Authority to prepare to launch at 04h30 on Wednesday the 11th of September to rendezvous with the 150 meter container ship MID FORTUNE to render medical assistance and medical evacuation of a 45 year old Indian crewman suffering a high temperature and unconsciousness from unknown causes.

“A Government Health EMS duty doctor gave medical advice to the ships medic and the ship was instructed to immediately divert and head towards the nearest Port, East London.

“An EC Government Health EMS ambulance was dispatched to stand-by at our sea rescue base.

“On arrival on-scene an NSRI rescuer and the EMS rescue paramedic were transferred onboard the ship where they found the ships crewman to be deceased. The cause of death is not known.

“The body has been removed from the ship and brought to Port aboard our sea rescue craft and handed into the care of the Forensic Pathology Services.

“The SA Police Services are informed and diplomatic channels are contacted.” 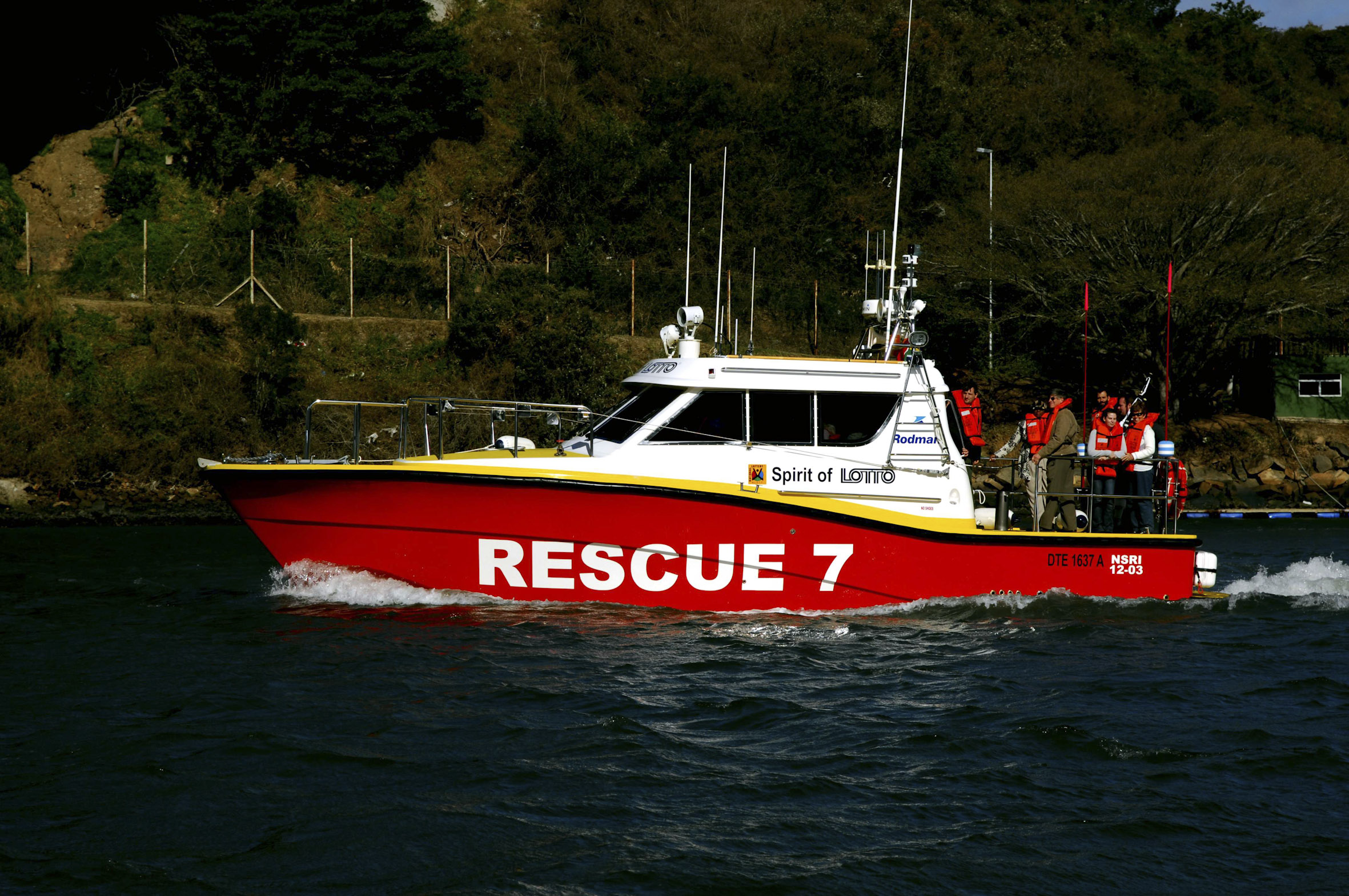