“At 11h26 (Wednesday, 25th September) NSRI Durban crew responded to reports from a Dive Charter boat informing that they were making best speed to NSRI Durban Sea Rescue Base from 6 nautical miles off-shore. CPR (Cardio Pulmonary Resuscitation) efforts were being conducted on a female patient who was believed to be pulseless and breathless as a result of a dive decompression accident.

“Police and Netcare 911 ambulance services were activated to respond to our sea rescue base.

“On arrival at our sea rescue base CPR efforts were taken over by Netcare 911 paramedics but despite extensive efforts to resuscitate the lady, she was declared deceased by paramedics.

“The 44 year old Australian woman, reportedly living in Durban, was believed to be an experienced diver with a full technical tri-mix dive qualification.  She had, according to reports, been diving at depth, at a submarine wreck, 10km off-shore of Durban, when she reportedly surfaced at speed and this is believed to have caused a decompression accident.  Reports suggest that she was conscious on surfacing from the dive but soon lapsed into unconsciousness, not breathing and pulseless, and her fellow dive crew had initiated CPR (and placing her on 100% oxygen therapy) while raising the alarm and speedily heading towards our sea rescue base at the Port of Durban to rendezvous with the rescue teams.

“The body of the deceased has been handed into the care of the Forensic Pathology Services.

“An inquest docket has been opened by Police.

“Family of the deceased have arrived at the sea rescue base, and are being counseled by trauma counselors, NSRI are not releasing the females name as the matter is now in the care of the Police. 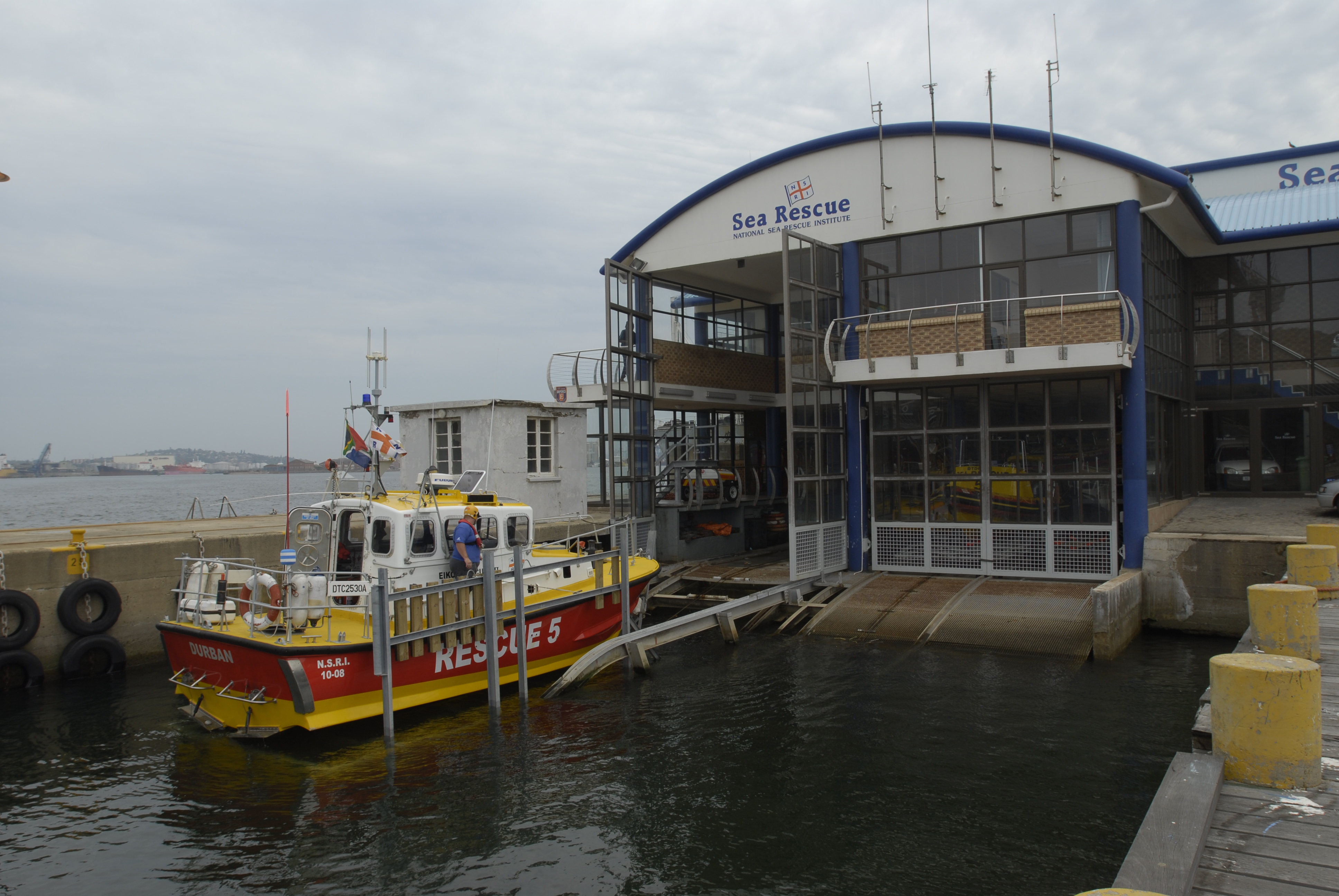