“It appears that the fisherman may have fallen overboard as early as 21h00 and it is not known what caused him to go overboard.

“We conducted a search pattern plotted by MRCC (Maritime Rescue Coordination Centre) but despite an extensive search nothing has been found and we were released from the search by the TNPA at 02h30.

“The man was wearing oil skins and boots but had on no life-jacket. He is presumed to have drowned.

“The matter has been handed over to the SA Police Services who will investigate the circumstances and continue a search.”

NSRI do not know the age of the man nor where he is from. 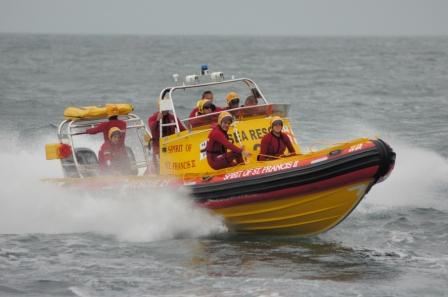