“We joined the East London surf lifeguards searching for a 25 year old Johannesburg man who had gone missing in the surf while swimming in the 3 meter swell at the Spring High Tide.

“Despite an extensive search no sign of the missing man has been found and Police have opened an inquest docket.” 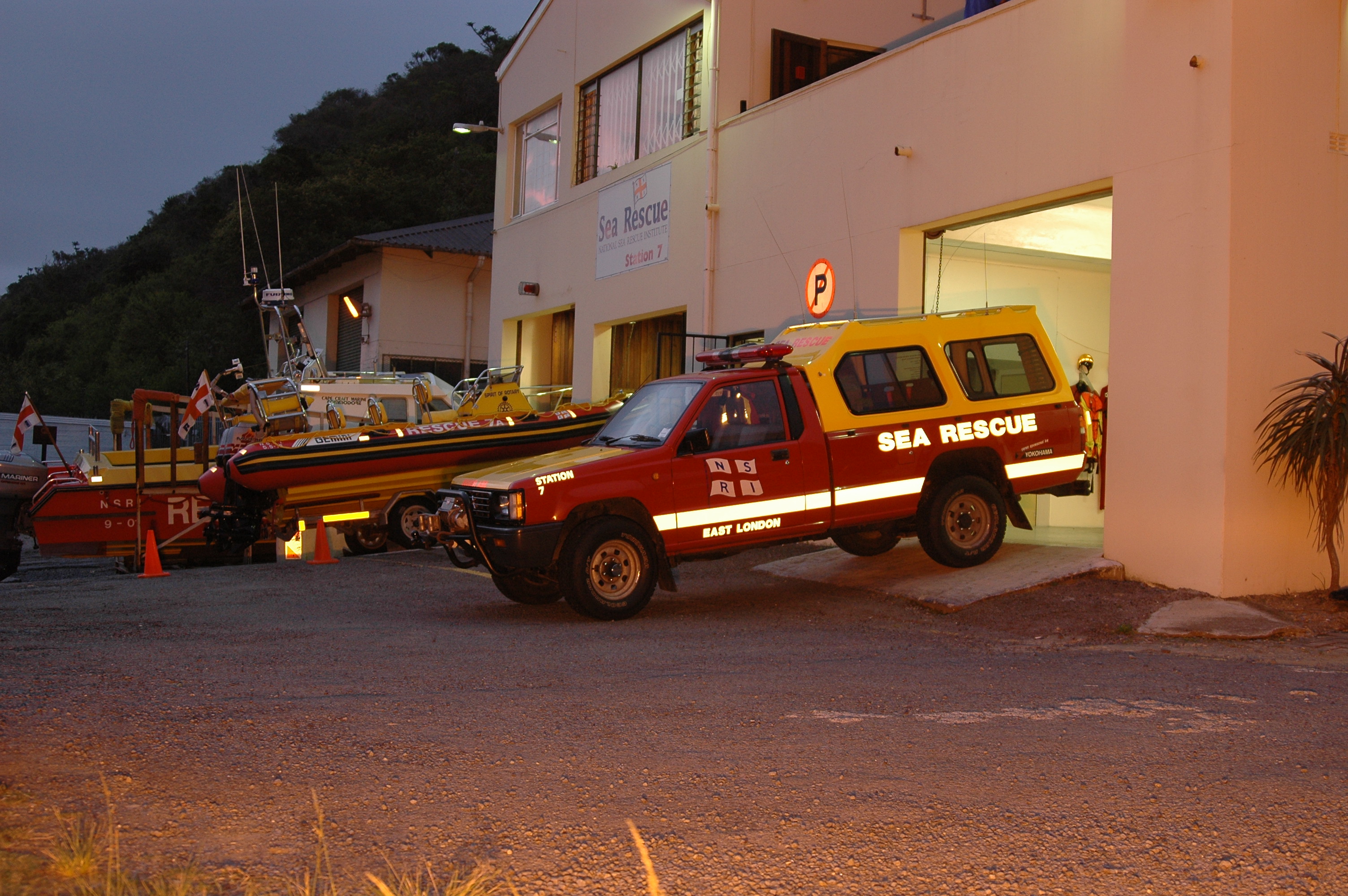