On Tuesday 12th March at 12h52 NSRI Wilderness volunteers were activated following reports of a drowning in progress at Flat Rock, 3 kilometers East of NSRI Wilderness rescue base.

On arrival on-scene we found 52 year old Sivihan Carim, from France, on holiday in South Africa, had managed to reach shore without assistance after being swept out to sea by rip-currents while swimming with a friend.

He was medically evaluated by paramedics and found to be suffering from near drowning symptoms but he declined to be transported to hospital.

The casualty and his friend were advised to look out for secondary drowning symptoms and they were briefed on who to call and what to do if secondary drowning occurred but paramedics are confident that the casualty was not in any danger and, had he accepted, transportation to hospital would have been only a precautionary measure. 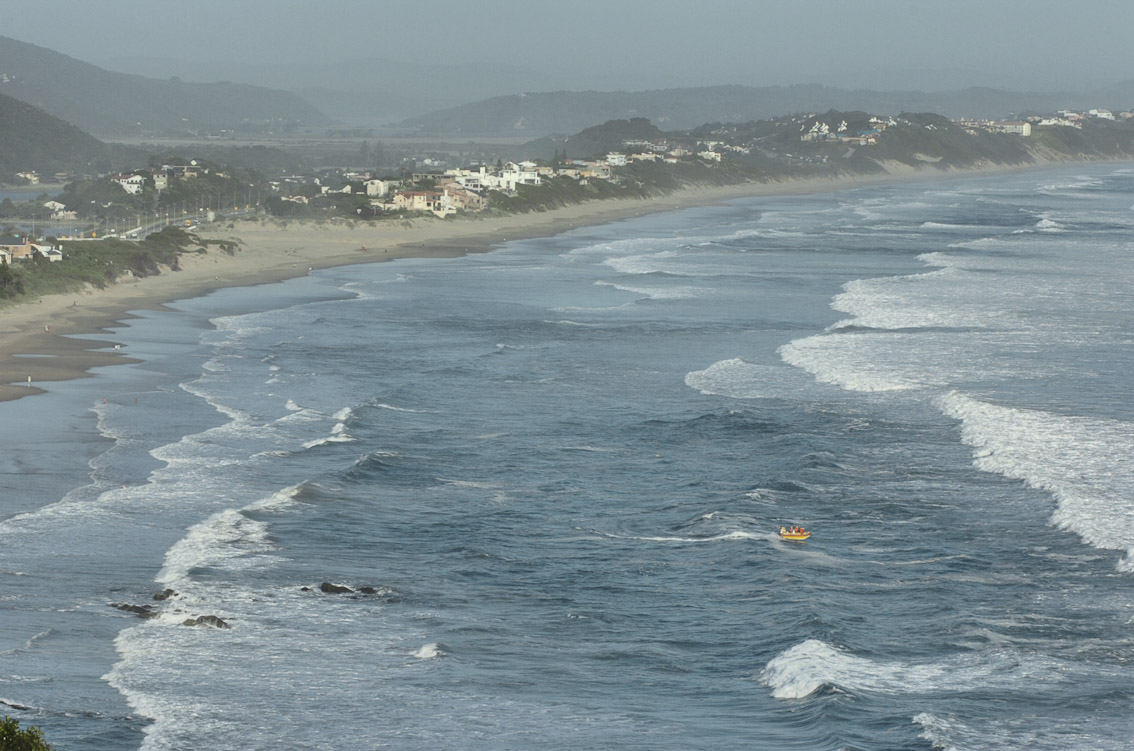