On Friday, 22nd March, at 15h12, NSRI Vaal Dam duty crew were activated following reports of a drowning at Rate Payers Bay, approximately 1 kilometer from the NSRI rescue base at Deneysville.

“On arrival on-scene a search commenced for a child, estimated age to be between 9 and 13, who had gone missing in the water while swimming with a group of children approximately 40 meters from the river bank.

“A group of people that were swimming across the channel, about 100 meters away, had noticed the group of young children swimming at Rate Payers Bay when they witnessed the one child disappear under water and not resurface.

“While these eye-witnesses raised the alarm a man, of the eye-witnesses, had attempted to swim across the channel to help but he turned around before reaching the scene anticipating that he may get into difficulty himself.

“The other children had fled the scene and we suspect that their fleeing the scene was from their shock at what had happened and they have not returned.

“After no sign of the child could be found a Police Dive Unit was activated.

“The body of the child was brought to shore and has been handed into the care of the Forensic Pathology Services.

“Police have opened an inquest docket. The child remains unidentified and Police are attempting to locate family of the child.” 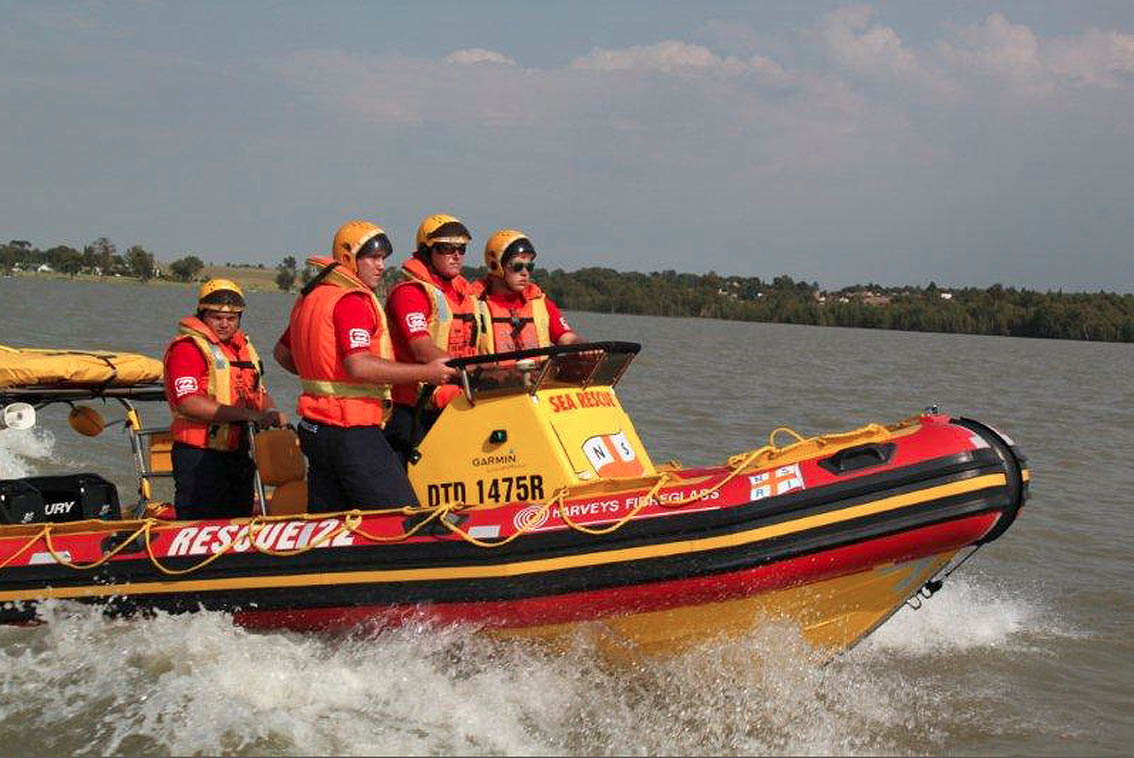