“At 15h40 NSRI Hout Bay volunteer sea rescue duty crew were activated following reports of 5 people being swept out to sea on the Chapmans Peak side of Noordhoek Beach.

“Prior to arriving on-scene the eye-witness reported that all 5 people were out of the water and as a precautionary measure rescue resources continued to respond to the scene.

“On arrival we found that a group of missionaries, from IMB (International Missionary Board), made up of locals and foreigners, staying at a local camp nearby, with children and teenagers and young adults, from around South africa, in their care, had been wading in shallow water when two of their group, a 13 year old male and a 19 year old female, were swept out to sea by rip-currents.
“3 of the ‘carers’ went to their assistance, giving the eye-witness the impression that 5 people were being swept out to sea, and all made it safely ashore.

“They were checked by CMR paramedics and both the 13 year old and 19 year old were transported to hospital by a CMR ambulance for observation for secondary drowning as a precautionary measure.”

The rescue services are commended for their quick response. 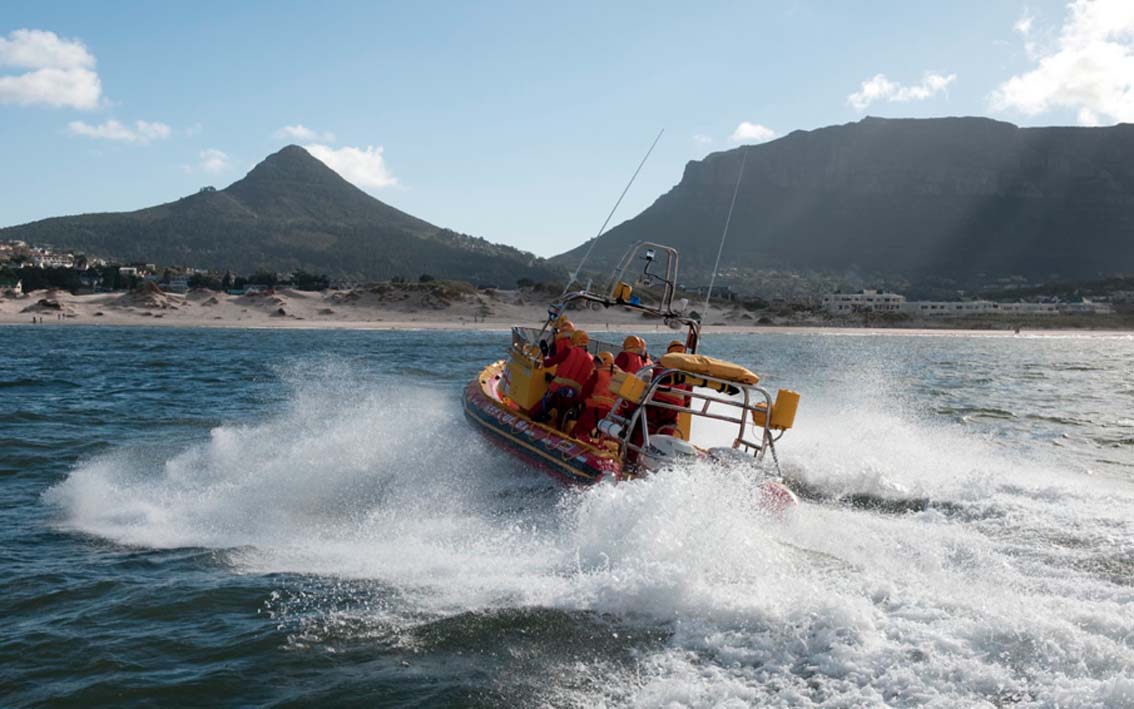