“While responding to the scene it was determined that the small fishing boat was much further South and, after activating two illuminating flares to assist in our locating them in the dark moonless conditions, we found them half a nautical mile off-shore of Olifantsbospunt, in the Cape Point Nature Reserve.

“On arrival on-scene we found both men safe and a tow-line was rigged.

“In the rough sea conditions and the strong off-shore winds it was later decided to tow the casualty vessel into the crayfish factory slip way, between Scarborough and Kommetjie, and once we had them safely ashore NSRI Hout Bay were released to return to base.

“Our sea rescue craft was recovered at Crayfish Factory, the Police Sea Borderline, who had also responded, were on hand and the fishermen were to arrange a trailer to recover their boat but they required no further sea rescue assistance.” 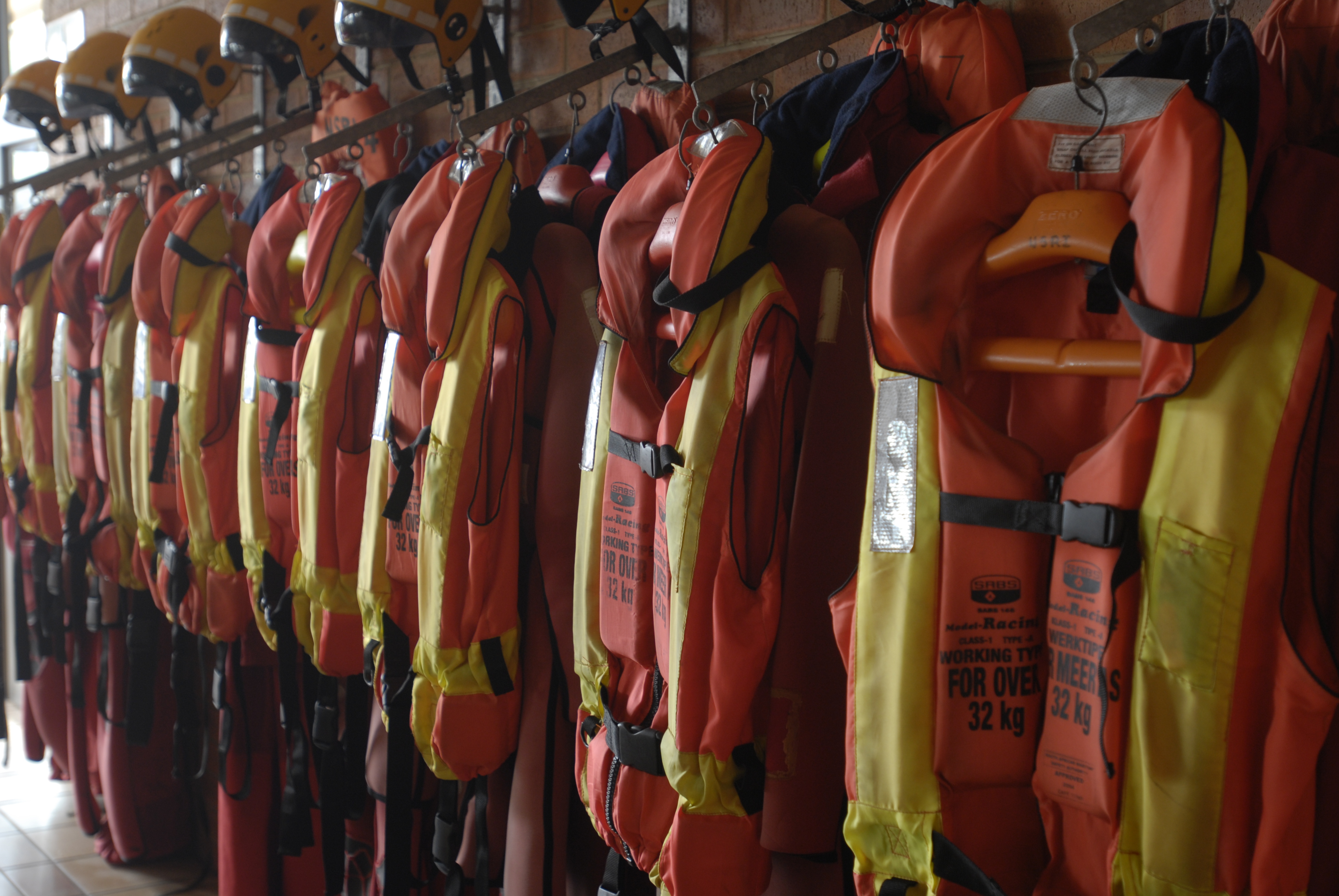