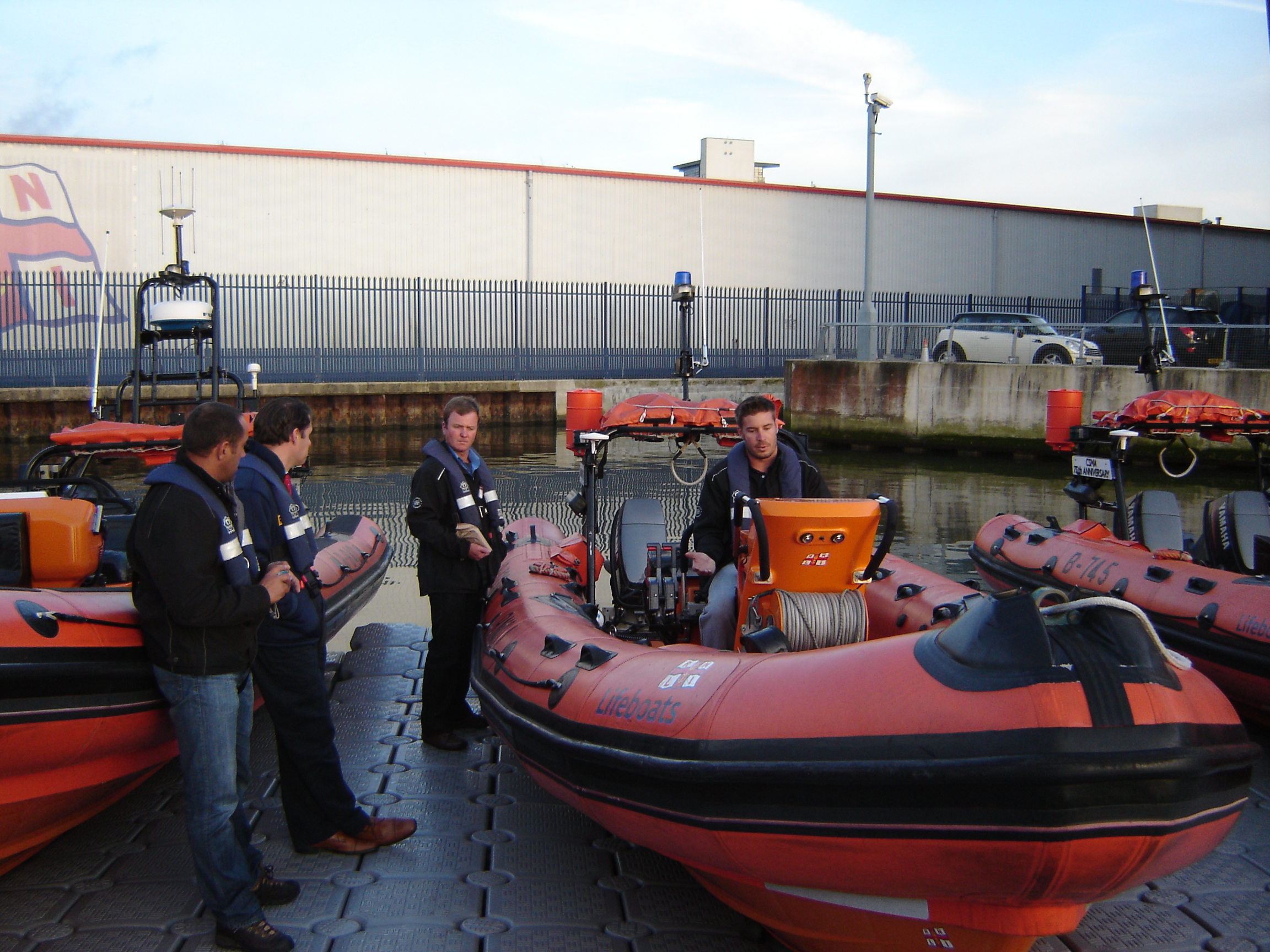 Although the RNLI has a lot more resources, we all felt the strong similarities between our organisations, and more specifically, between the people and their passion.

Thank you to everyone, from the bottom of our hearts, for making this trip a reality.”