“This afternoon at 15h10, (Tuesday, 05th March), NSRI Port Elizabeth volunteer sea rescue duty crew were alerted by the Mandela Bay Water Emergency Response Committee following reports of an incident in the ocean at Sea View with eye-witnesses strongly suspecting that a small aircraft had ditched into the sea off Sea View, Port Elizabeth.

“NSRI Command enquired at ATNS (Air Traffic Navigational Services) at Port Elizabeth Airport who confirmed that 9 Gyrocopters were, at that time, flying en-route from Port Elizabeth to Paradise Beach landing strip, in Jeffreys Bay, but ATNS had no communication with these 9 Gyrocopter pilots to confirm if there had been any incident.

“With this new information at hand the incident command escalated the emergency response to meet the strong suspicion that a Gyrocopter may have ditched into the sea at Sea View.

“NSRI Jeffreys Bay and NSRI St Francis Bay were alerted to also begin a search and to make enquiries at airfields along that stretch of the coast.

“Prior to this incident becoming a full scale, multi emergency services, search and rescue operation, with the knowledge at hand that all the 9 Gyrocopter aircraft were safe and accounted for at Jeffreys Bay, the rescue operation was called off and all rescue resources were returned to base.

“The emergency services involved in this incident today have collectively acknowledged that this was a ‘false alarm with the best of intentions of the eye-witnesses’.

“It has been learned that these 9 Gyrocopters are flying a coastal trip with their final destination in Cape Town. 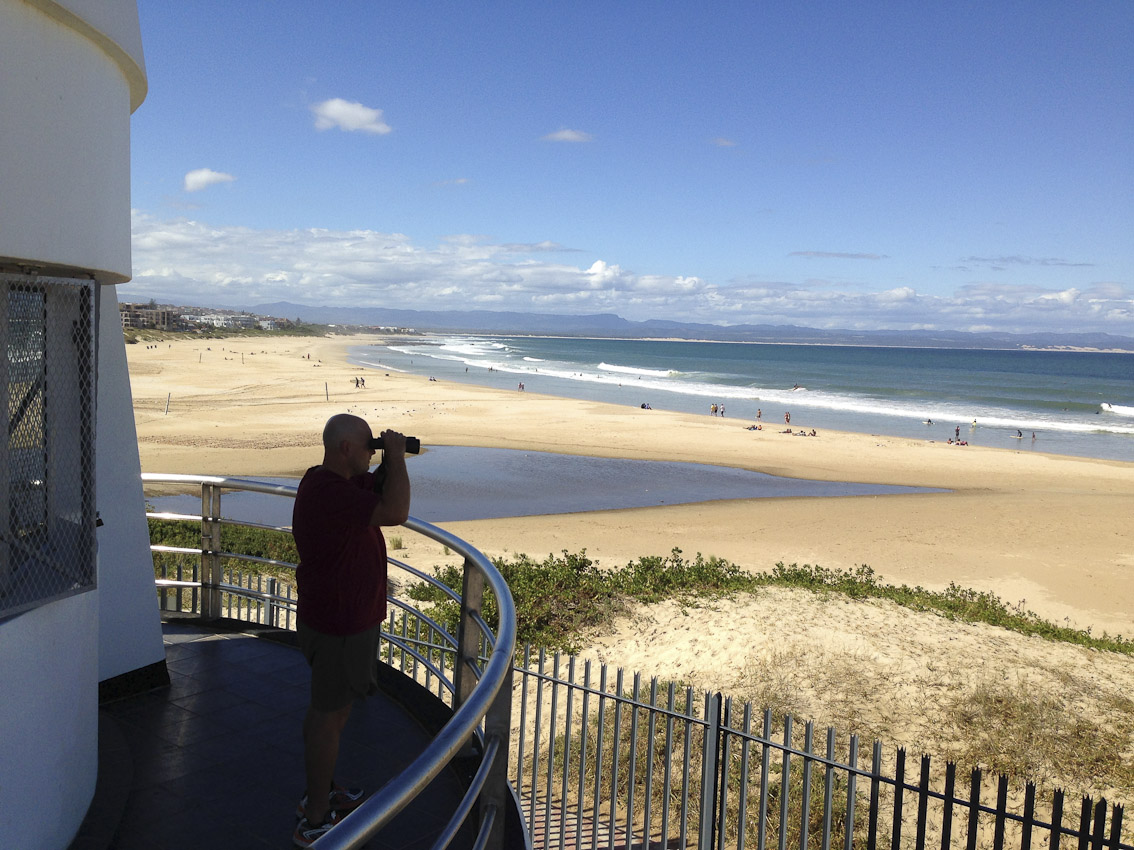