On Sunday, 24th February, at 18h31, NSRI Mykonos volunteer sea rescue duty crew were activated following reports of a windsurfer in difficulty on the Langebaan Lagoon opposite the Strandloper Restaurant.

The NSRI Mykonos volunteer sea rescue duty crew launched our Transnet National Ports Authority Rescuer One  and on arrival on-scene found a woman unable to get her sail up in the wind.

The 28 year old woman, Vreija Oudshoorn, from Holland, was recovered onto Transnet National Ports Authority Rescuer One. Her sailboard was taken under tow and she was brought safely ashore.

It appears that while windsurfing she had became exhausted.

On Sunday 24th February at 20h11, NSRI Port Alfred duty crew were activated following eye-witness reports of an aeroplane crashed into the sea, between East London and Port Alfred, near the Bihra River Mouth.

The eye-witness appears to be convinced that an aeroplane crashed into the sea, or in the vicinity of the shore front, in the area of the Bihra River Mouth and Police dealt with obtaining information and an account of the sighting from the eye-witness while NSRI Port Alfred, Police and Multi Security officers initiated a search which included ascending the highest hill top in the area to scour the search area.

The Civil Aviation Authority (CAA) and local airports and major airports around the country were alerted to investigate any signs of any aircraft overdue or missing and the SA Air Force were alerted.

There is the possibility that an Air Force helicopter may be dispatched on Monday morning (25th February) to further investigate but this is not confirmed as during the night there has continued to be no reports of any aircraft overdue or missing.

It remains unclear what the credible witness had seen – described as a sound like an aircraft and seeing an object plunge towards earth before disappearing out of sight.

The situation continues to be monitored and Police and NSRI Port Alfred and NSRI East London remain on alert. 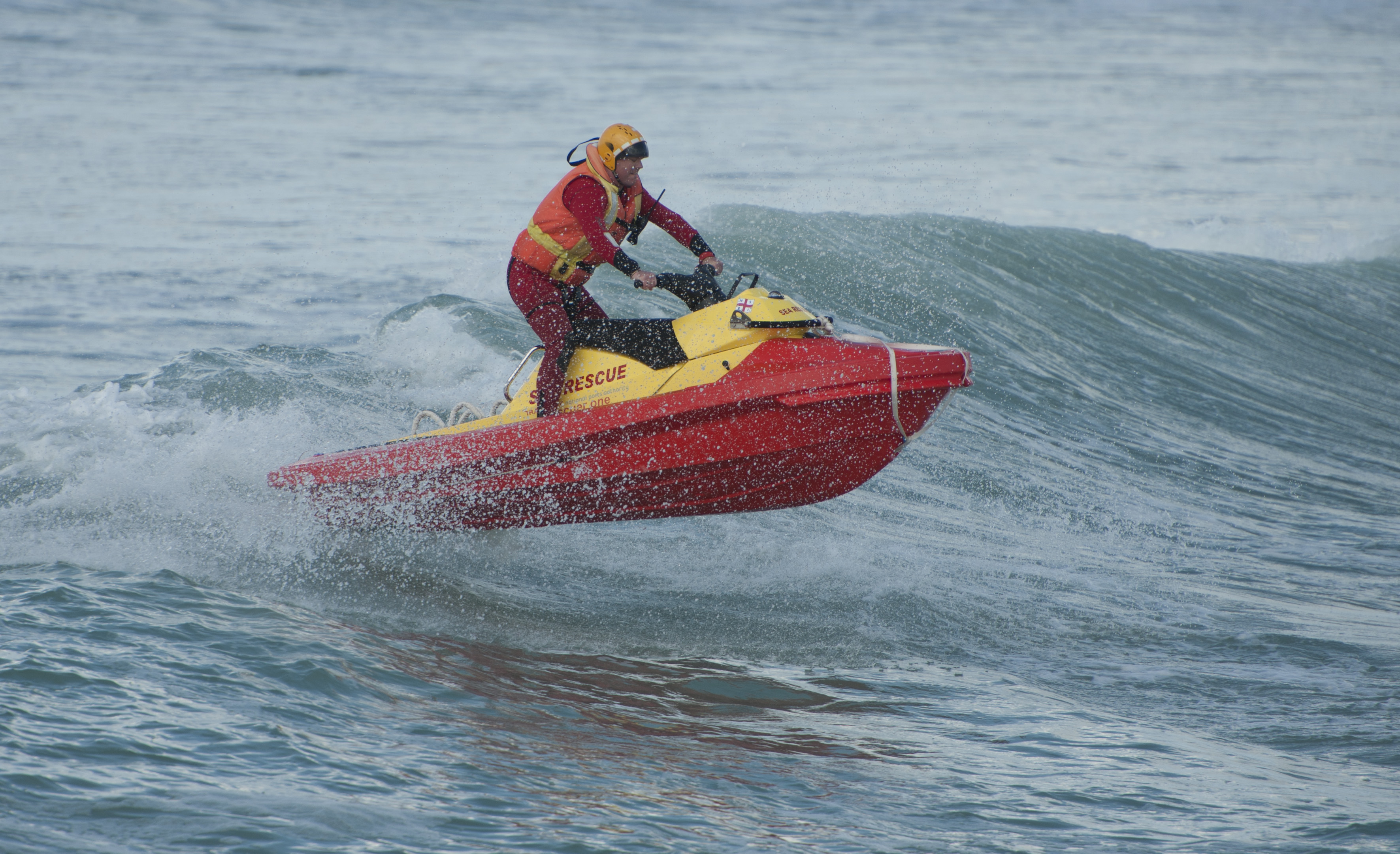