On Monday, 25th February, early evening, the Mykonos volunteers were activated following reports of kite boarder in difficulty  between Saldanha Bay and Langebaan.

On arrival on-scene, following a search, a kite and board was located drifting at sea and recovered but no sign of the kite boarder could be found.

While a search continued for a suspected missing kite boarder and investigations were launched at local kite boarding shops and at launch sites and while investigating we were approached by a local kite board shop that confirmed that a Swedish man had abandoned his kite at sea and swum ashore. He had gone in search of someone to help him raise the alarm that his kite and board were adrift  and to try to find someone willing to help him to retrieve it.
The kite boarder, Sven Metlig, from Sweden, was reunited with his kite and board at the NSRI sea rescue base in Mykonos.

He claimed that he had been out on a final sail, before returning home to Sweden, when he got into difficulties before abandoning his kite and board. He is due to fly home to Sweden today, Tuesday, 26th February. 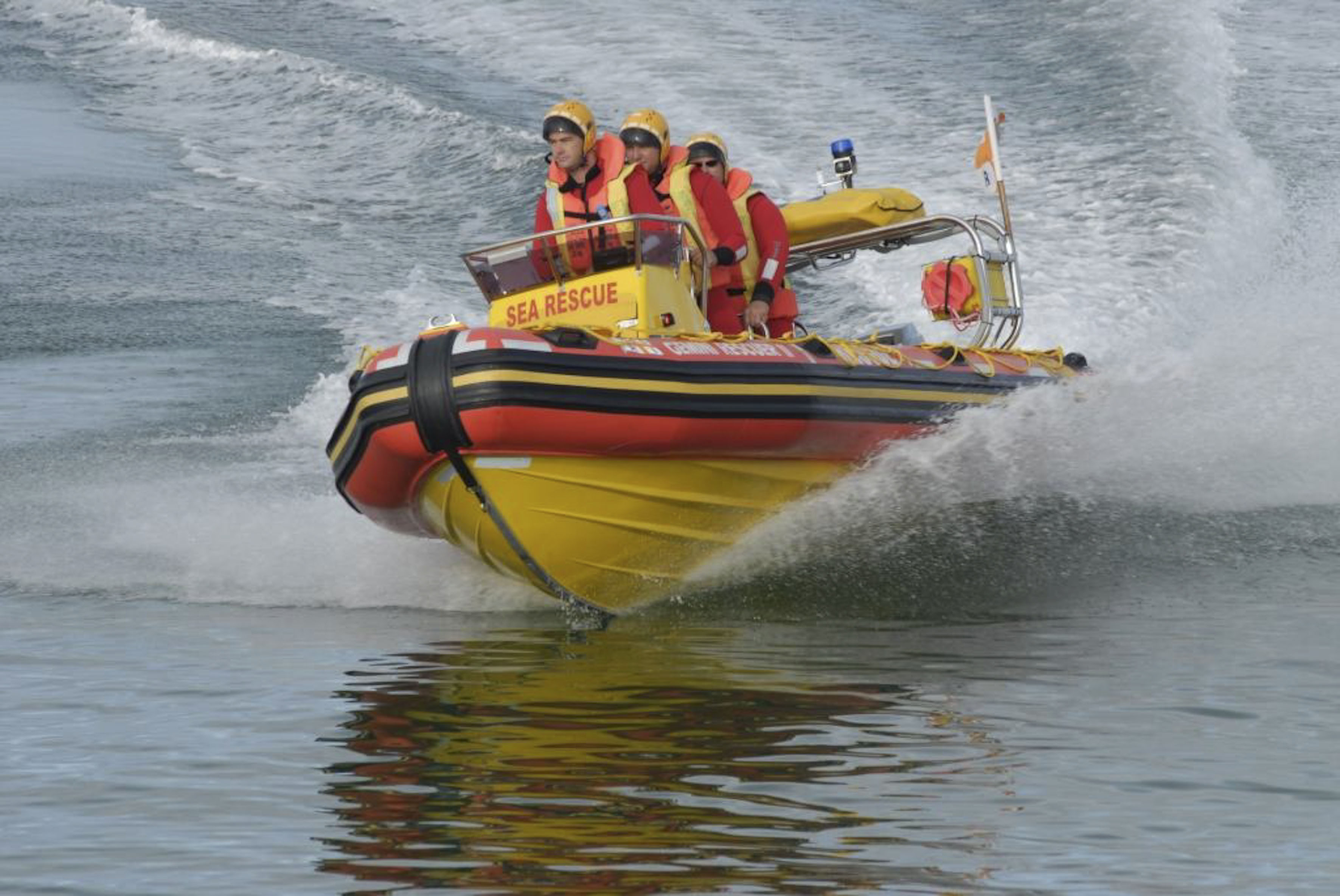