Skip to content
Sea Rescue – NATIONAL – Wednesday 26 December 2012.
STATION 2 BAKOVEN / STATION 3 TABLE BAY:
At 09h45 this morning the body of the 6 year old Nyanga girl who drowned at Three Anchor Bay was found by Police divers.
Fire and Rescue divers, SAPS divers and Sea Rescue swimmers searched the area that she was last seen in from 07h30 this morning. Her body was transferred onto Bakoven’s Sea Rescue boat Rotarian Schipper before being taken to Three Anchor Bay beach where she was declared dead. 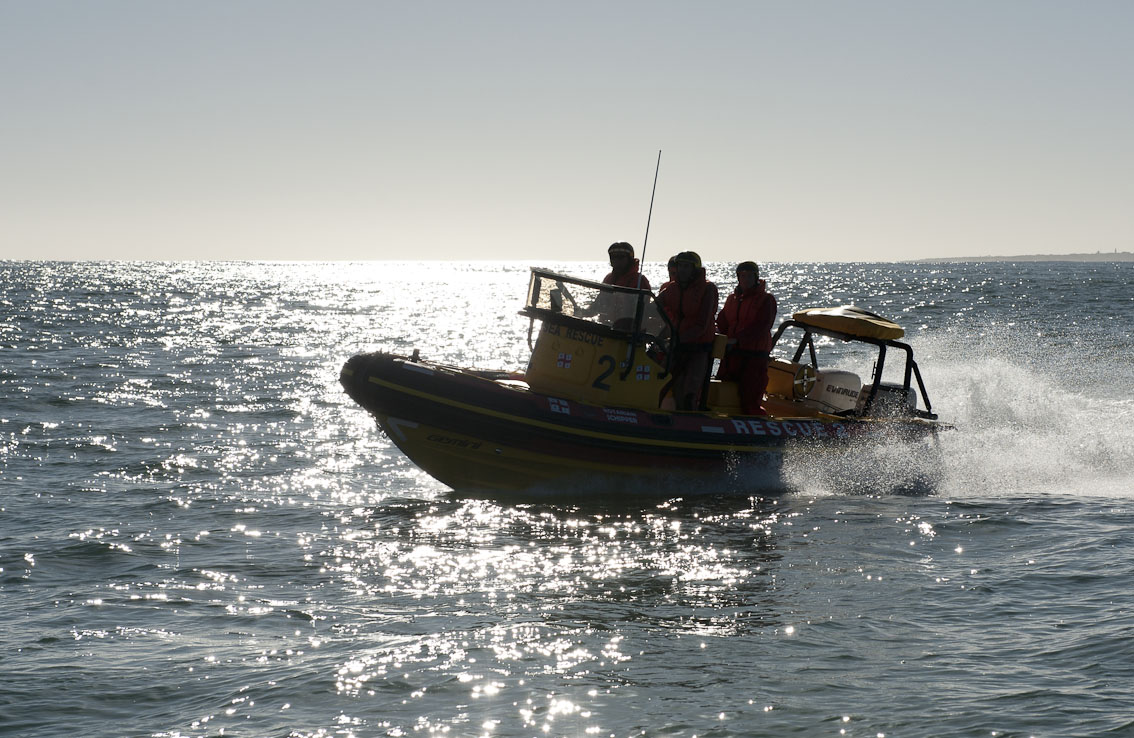 STATION 18 MELKBOSSTRAND:
At 12h50 NSRI volunteers at Melkbosstrand were alerted to a child in difficulty at Slabbertse Klip, 800 metres north of their rescue base.
According to Melkbosstrand station commander, Rhine Barnes, the Sea Rescue craft Discovery Rescue Runner 4 was launched and was on scene in minutes. A five year old Atlantis boy was found to be in grave difficulty about 30 metres from the beach. He was picked up out of the water and rushed to the beach where he was treated for near drowning symptoms.
The boy’s aunt was alerted to his plight and she will contact his parents. The child was transported to Groote Schuur hospital by METRO Ambulance where he is being monitored for secondary drowning.
STATION 8 HOUT BAY:
At 12h15 today NSRI volunteers from Hout Bay, who were on stand-by on Hout Bay beach, were alerted to a young man in difficulty in the Disa River mouth on Hout Bay beach.
According to Hout Bay NSRI deputy station commander, Geoff Stephens, our volunteers were told that a 20 year old man from Imizamo Yethu had got into difficulty while swimming with a friend in the river. His friend tried to help but was not a strong enough swimmer and struggled to save himself.
NSRI volunteers put on diving masks and found the man in 2 metres of water. He was taken out of the river and CPR started until paramedics arrived to take over resuscitation attempts. He was flown to Groote Schuur hospital by the Base 4 Aeromedical helicopter and is in a critical condition.