“It appears that the boat had launched earlier in the day from Harties Boat Club despite looming thunderstorms that threatened a storm throughout the day.

“Because of the veracity of the thunderstorm storm the Harties Boat Club safety officer alerted NSRI fearing that the boat, now suspected to be overdue, may be in difficulty.

“The dam was running at about a 1 meter swell.

“Our NSRI Hartbeespoort Dam volunteer sea rescue duty crew launched our sea rescue craft Afrox Rescuer and responded to begin a search and briefly into the search it was found that the family had made it safely ashore and were unharmed but subsequent reports were received of a Johannesburg man onboard an 18 foot Regal inboard motor ski-boat, reporting to be in trouble in the vicinity of the bridge about 3 kilometers from our rescue base.

“On arrival on-scene we found the man unhurt but his ski-boat was hard aground on rocks and we assisted to recover the ski-boat and towed him to the Harties Boat Club.

“It appears that the casualty boats engine may have stalled during the storm and with the big swell the boat washed onto rocks.

“Once safely ashore no further assistance was required. The casualty boat sustained some damage from washing onto the rocks.” 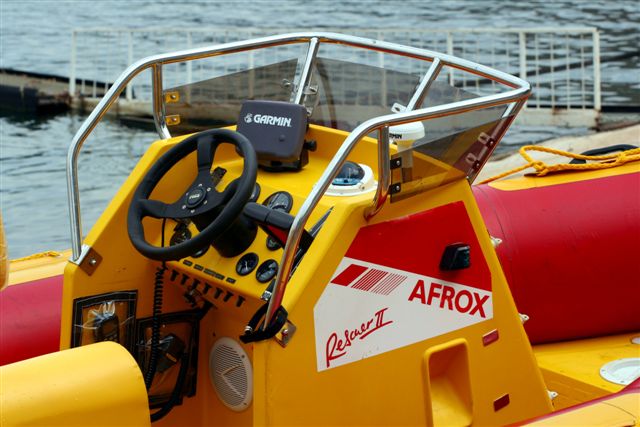