“On arrival on-scene a search continued for a 17 year old local boy who had gone missing in the surf while swimming. It is suspected that he had been caught in a rip current causing him to get into difficulty before disappearing.

“Despite an extensive search no sign of the teenager has been found and Police opened an inquest docket.

“An ongoing search, conducted by Police, Police Divers and a Police K-9 search and rescue squad, has, by Tuesday, 16th October, still revealed no sign of the missing teenager and Police teams continue to search.” 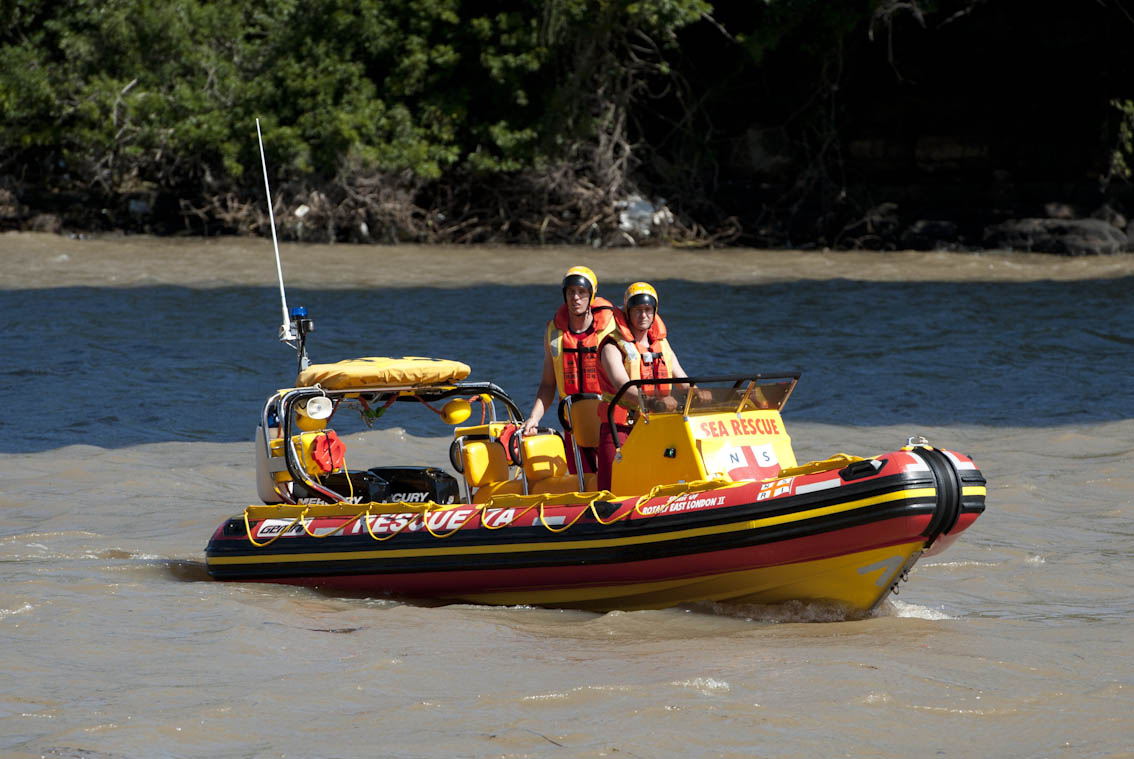