St Francis Bay volunteers were called out following a request for medical assistance from the Chokka fishing boat Squidder reporting that one of their crewman, a 49 years old from Port Elizabeth, was suspected to be suffering from a stroke.

Marc May, NSRI St Francis Bay station commander, said that at 08h30 on Thursday, 19th July, the duty crew launched Spirit of St Francis II and, accompanied by a 24/7 paramedic, responded to rendezvous with the Chokka boat which was heading towards St Francis Bay from fishing grounds.

On arrival on-scene, in a calm sea, 4 nautical miles off St Francis Bay, the paramedic was transferred onboard the Chokka boat and the patient, in a serious condition, was stabilized and transferred onto our sea rescue craft. He was brought to St Francis Bay and he has been transported to hospital by a 24/7 ambulance in a serious but stable condition and confirmed to have suffered a stroke. 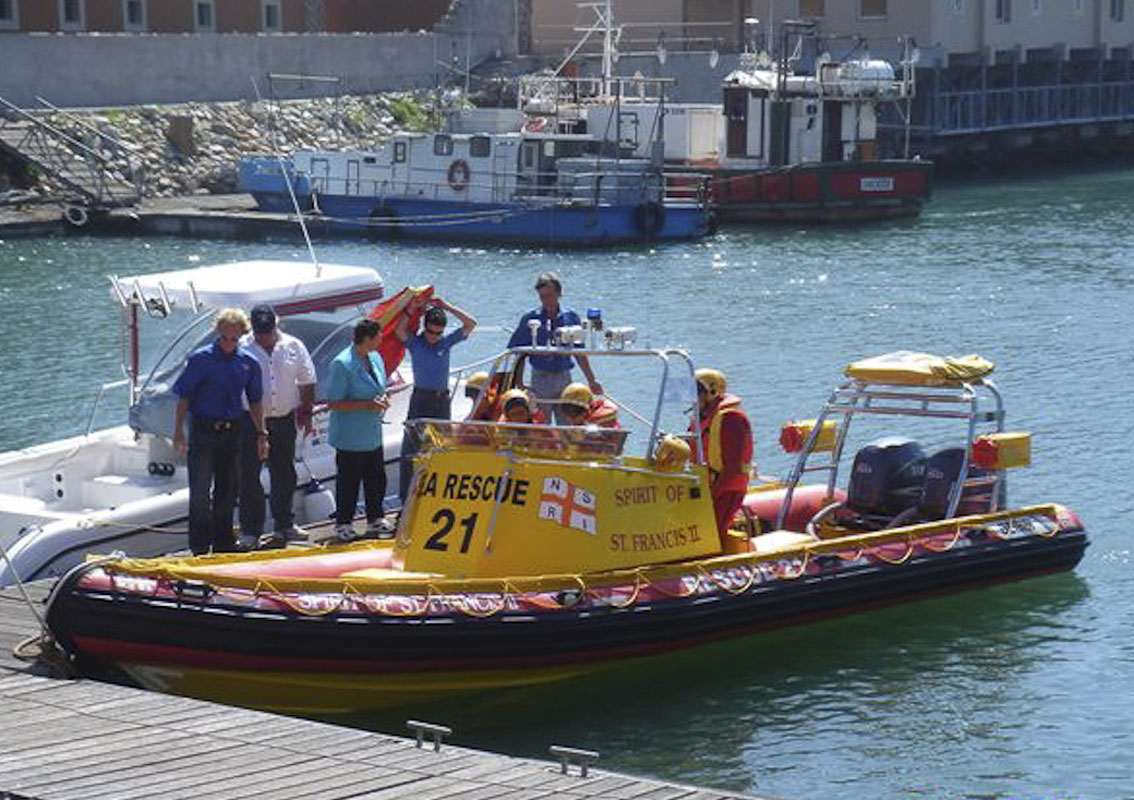