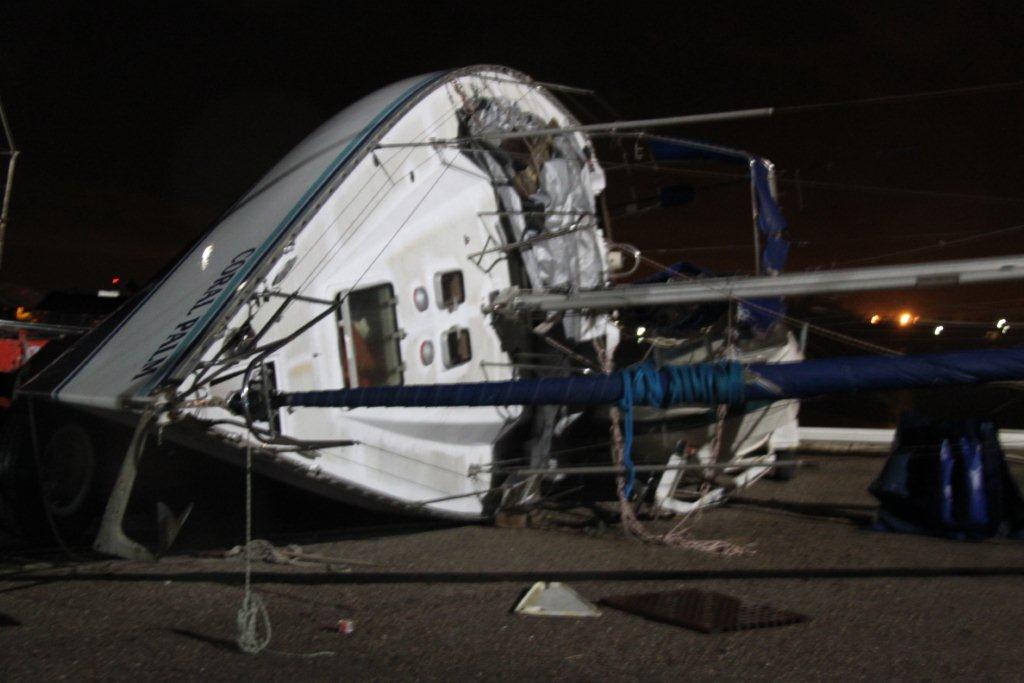 “At 18h45 (Saturday, 23rd June) NSRI Vaal Dam volunteer rescue duty crew and the Emergency Services were activated following a tornado that ripped through parts of the Free State, Deneysville and the Vaal Dam area causing widespread damage as it spread across land.

“In one incident a thatch roof house collapsed at Rose Bay causing injuries to most of 14 young adults that were in the house at the time.

“One, a male, aged 22 succumbed to his injuries despite tireless efforts by paramedics to save him.

“A further 5 patients, males and females, were transported to hospital in ambulances suffering injuries ranging from fractures, crush injuries, breathing difficulties and laceration and bruising, sustained when the house structure collapsed.

“The remaining patients were treated on-scene and released.

“Reports were also received of incidents in Bethlehem and across parts of the Free State where lives were lost and people were injured by the same weather related means and in weather related accidents.

“NSRI extend sincerest condolences to the families of those who lost their loved ones and sympathies are expressed to everyone affected by the tragic events.

“The NSRI commend the efforts of all of the emergency services that responded to help.

“On Sunday (24th June) clean up operations were in full swing as locals tried to come to terms with what had happened and attempting to restore their lives.

More pictures can be seen on Sea Rescue’s Flickr page. 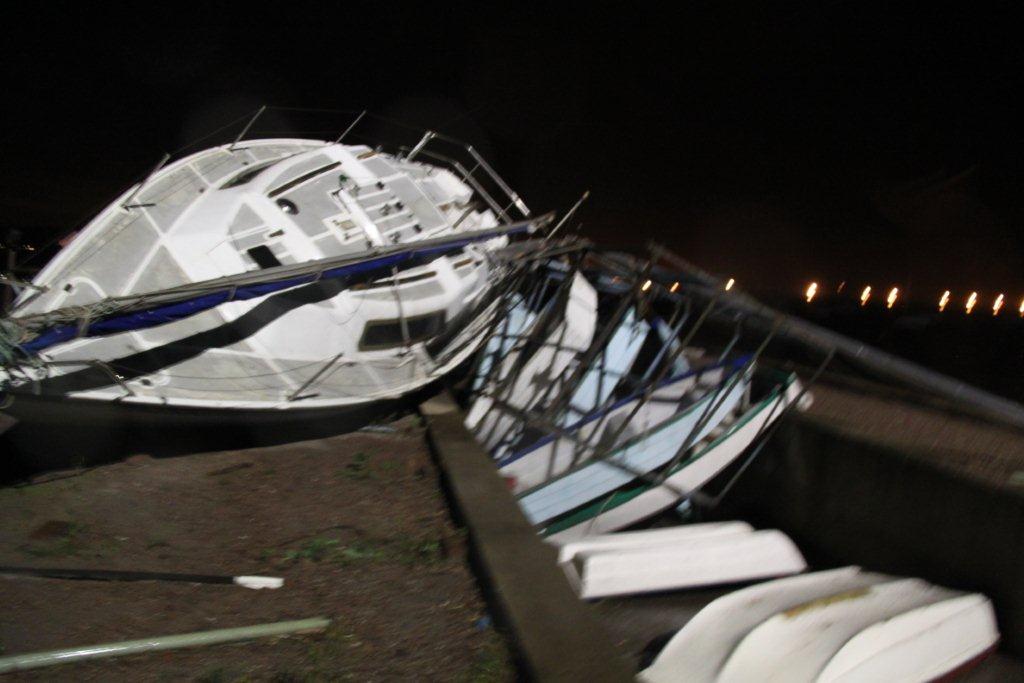 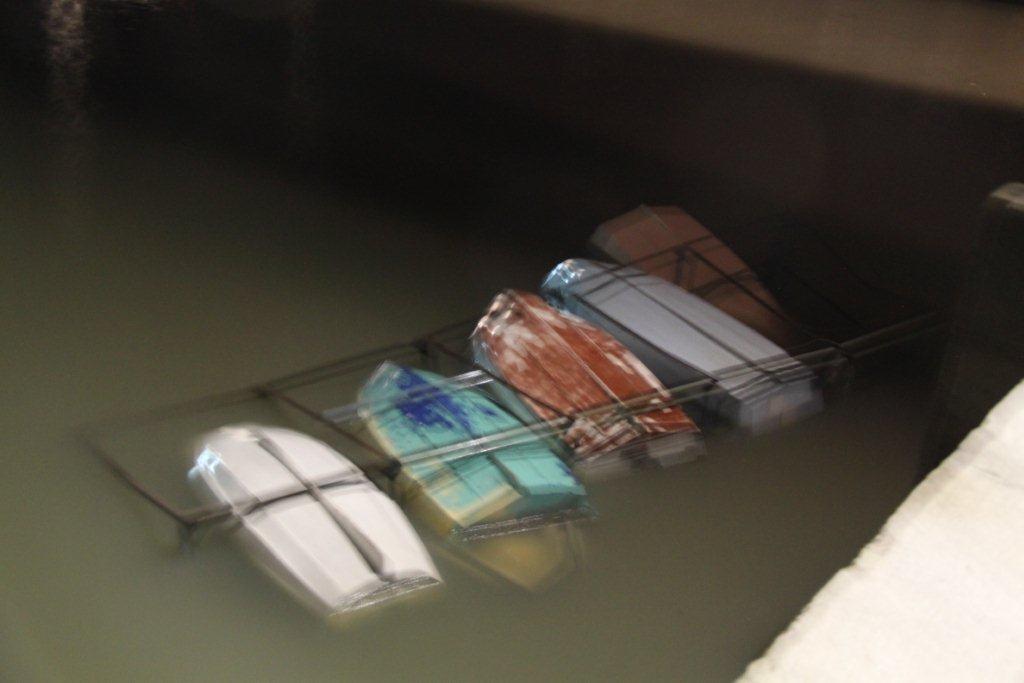