Story: Brynn Gericke, Richards Bay volunteer:
Station 19, Richards Bay hosted a joint exercise this weekend at our station. Port Edward, Shelly Beach and Durban started arriving on Friday the 18th May by sea and land with their various vessels and vehicles. The weekend kicked off with an icebreaker obstacle course on Friday night followed by handheld compass navigation.

The idea was to expose crew to equipment other than their own to prepare them for all rescue situations and to allow for easy information sharing. 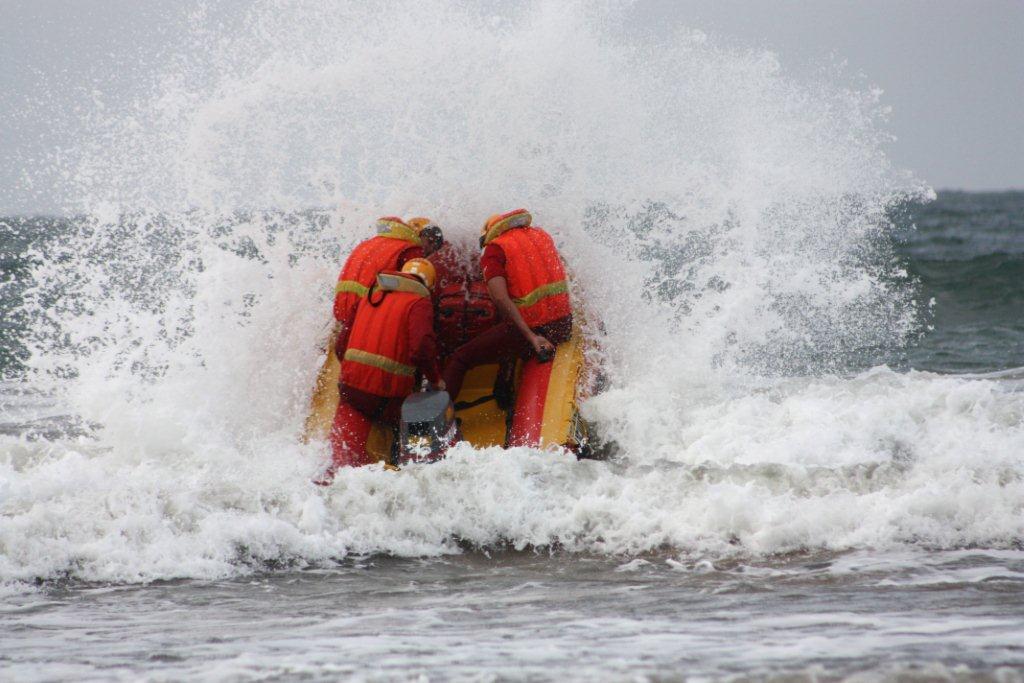 During the remainder of the day the crew were exposed to different scenarios:

1)      A flipped boat with first aid injuries. Richards Bay’s first 4m (Peter Cox) was resurrected as the casualty vessel. The two ‘injured crew’ were brought to shore where they were attended to. Netcare also assisted in the exercise by explaining to the crew how a handover to medical personnel is approached as well as assessed our dealing with the injuries at hand.

2)      A 4×4 which was stuck in beach sand. We covered different ropes, cables etc which could be used to winch a casualty out as well as the safest manner in which to extricate the vehicle.

3)      Towing of a disabled motor vessel due to fowled props.

4)      A kite surfing injury. There is a lot to consider in this situation that crew would not realise unless they had been exposed to the sport ie: lines in the water, the correct direction to approach the casualty, the possibility of the kite taking off again putting the rescue crew in danger etc. The local Operational Response Service Seaport Division assisted us with their 7.8m Ballistic.

At this stage we broke for lunch and a debrief on the mornings activities. After lunch we prepared for the last exercise for the day:

5)      Local yachtsman Kevin Mulligan loaned us his yacht Aquarius (to be skippered by crewman Jacques Kruger and manned entirely by NSRI crew) which for the exercise would have bilge problems requiring a tow into port as well as ‘injured’ crew on board. This exposed the crew to a sail vessel and all its goings on as well as how to raft up correctly.

Once the exercise had been completed a final debriefing on the weekend took place followed by a social evening. Overall a lot was learned by old and new crew alike. 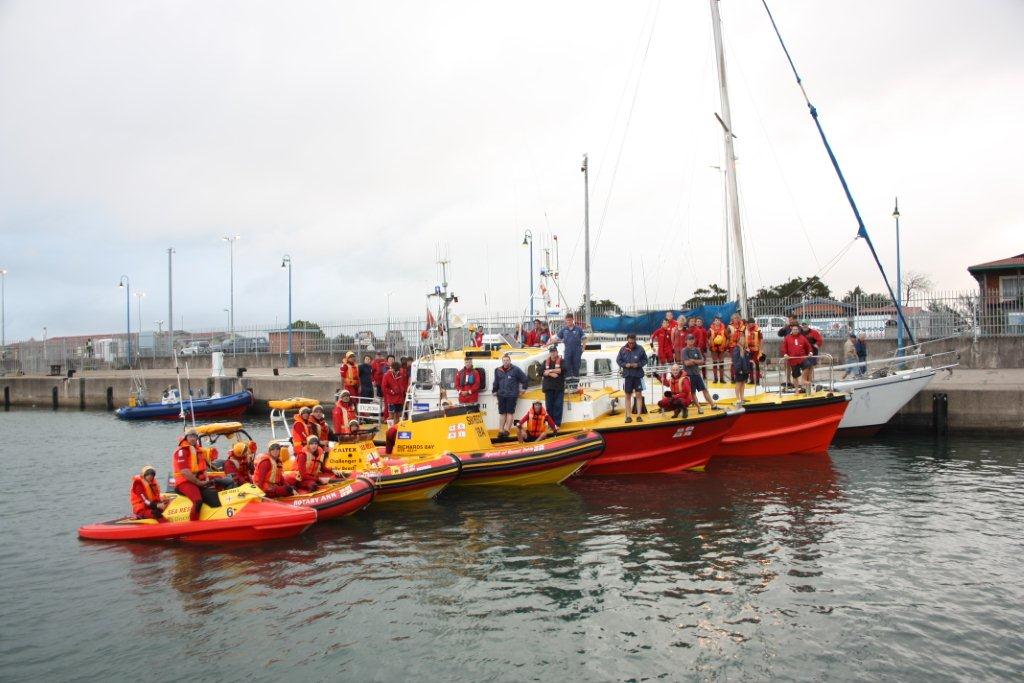