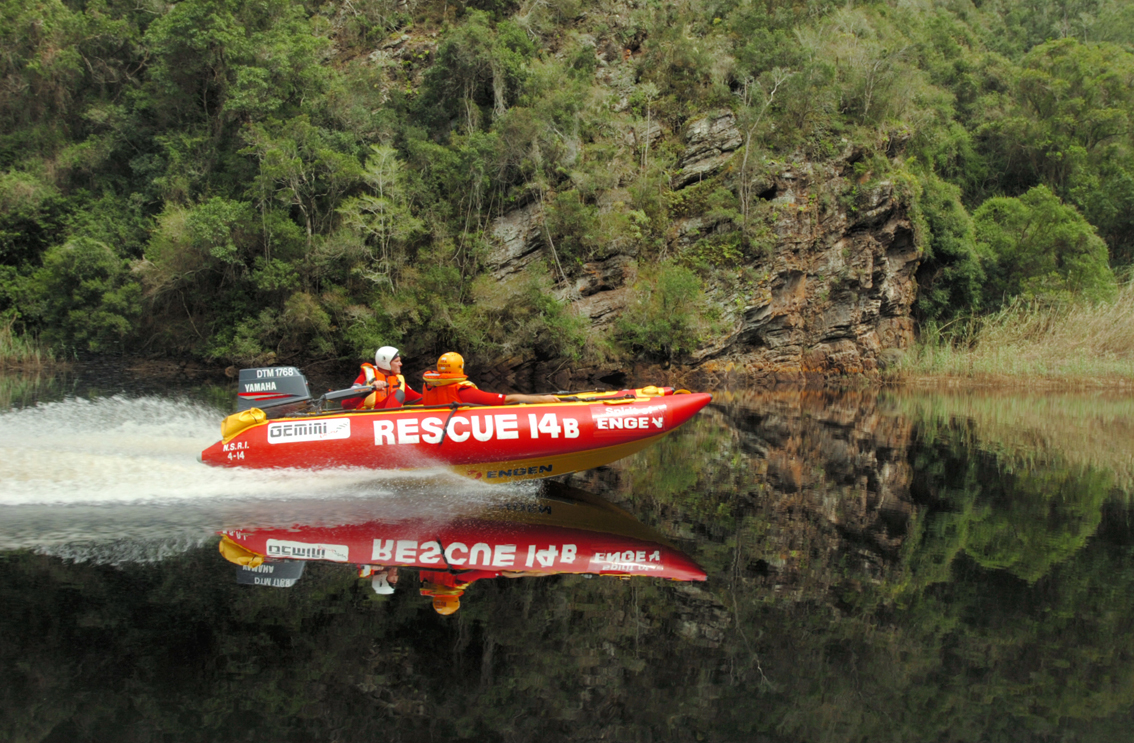 One of the companies that has stood by Sea Rescue over many years has been Engen.

Originally, Mobil donated to NSRI and when they changed their name to Engen (around 1989), the tradition of supporting Sea Rescue was continued and extended. The total value of donations under the banner of Engen is in excess of four million rand!

In 1995 Engen supported 4 rescue bases … Bakoven, Port Elizabeth, Hout Bay and Plett.
In 2002 they added Stranfontein, Hermanus and Wilderness to this and in 2003 they added Durban and Richards Bay. By 2010 Engen was supporting nine Sea Rescue base’s fuel needs.

In addition to this they sponsored a rescue boat at Plett named “Spirit of Engen” and were enthusiastic supporters of our WaterWise Academy.

Perhaps you remember the video Engen made in the 1990s featuring their chosen rescue bases … or the Sea Rescue pictures on their fuel station forecourt pumps?

Engen has been a great supporter of Sea Rescue over the years and although they are unable to sponsor some of our fuel needs in 2012, we know that they will be back.

Thanks for all that you did for Sea Rescue Engen … and we look forward to working with you again to save lives on South African waters. 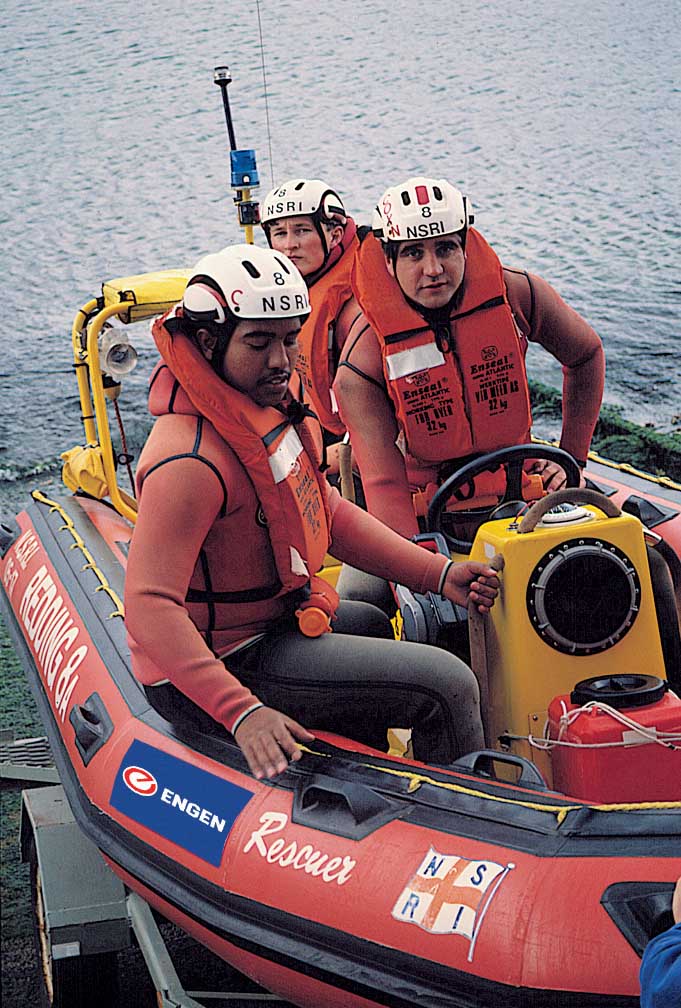