A week ago, on Sunday, (22 April), NSRI Port Elizabeth had launched an extensive search operation after a fisherman had been reported missing, suspected to have gone overboard, from a Chokka fishing boat off-shore of Kings Beach. The man was discovered to be missing off the boat at around 18h00 and his life-jacket was still onboard at his bunk.

Two NSRI Port Elizabeth sea rescue craft and 4 Chokka fishing boats had joined in a search and Police have been continuing with an ongoing search during this week.

While it is suspected that the body found today may be that of the (believed to be aged 38)
fisherman, from Jeffreys Bay, who had gone missing off that Chokka fishing boat last week Police will investigate and attempt to establish the identity of the body and if the body is that of the missing fisherman. 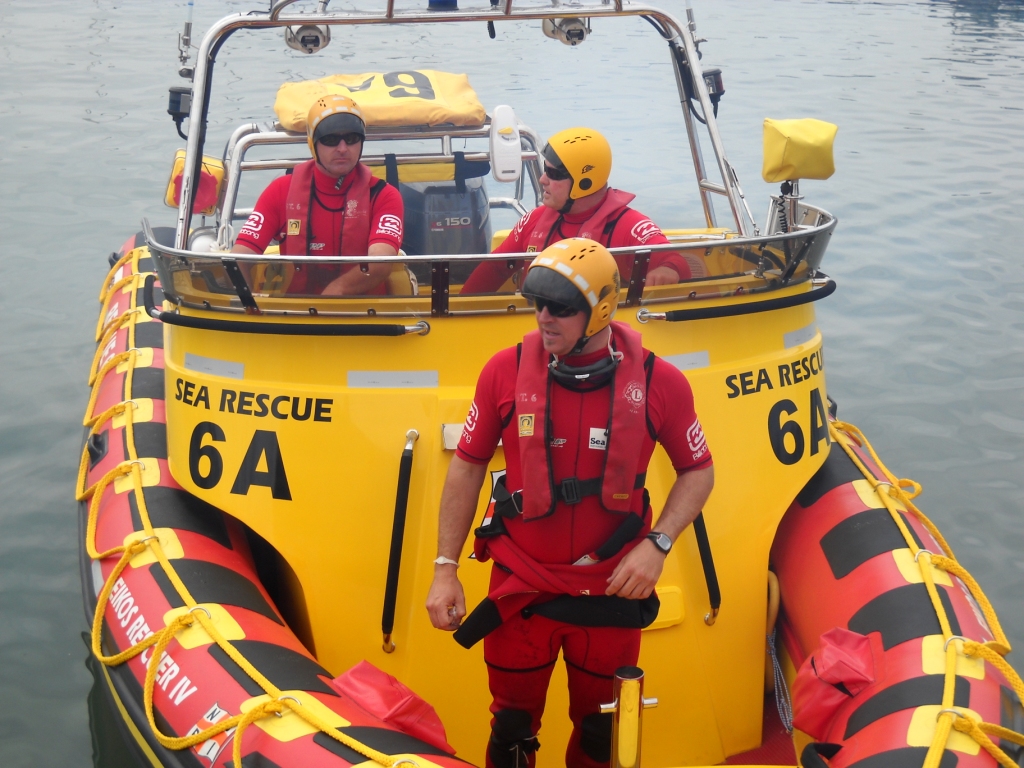