“At 13h50 (Wednesday, 07th March) NSRI Knysna volunteer sea rescue duty crew were activated following eye-witness reports of a fishermen fallen on rocks and into the sea while fishing at Buffalo Bay at The Wild Side.

“Bystanders reported that they had managed to get to the where the man was, in amongst rocks, and had dragged him out of the water onto rocks but he appeared to be lifeless and waves crashing over rocks were hampering efforts to get the body to shore.

“On arrival on-scene ER-24 paramedics managed to reach the body of the man in the water in
amongst rocks.  The man was confirmed deceased and NSRI rescuers, on their arrival, waded through the water and recovered the body of the fisherman which was then handed into the care of Police and the Forensic Pathology Services.

“The cause of death is unknown and will be confirmed by autopsy.  Eye-witnesses reported that the man had been fishing from rocks when he appeared to fall over backwards and then into water in between the rocks.

“At the time NSRI did not establish the identity of the man or where he is from.

“Police have opened an inquest docket.” 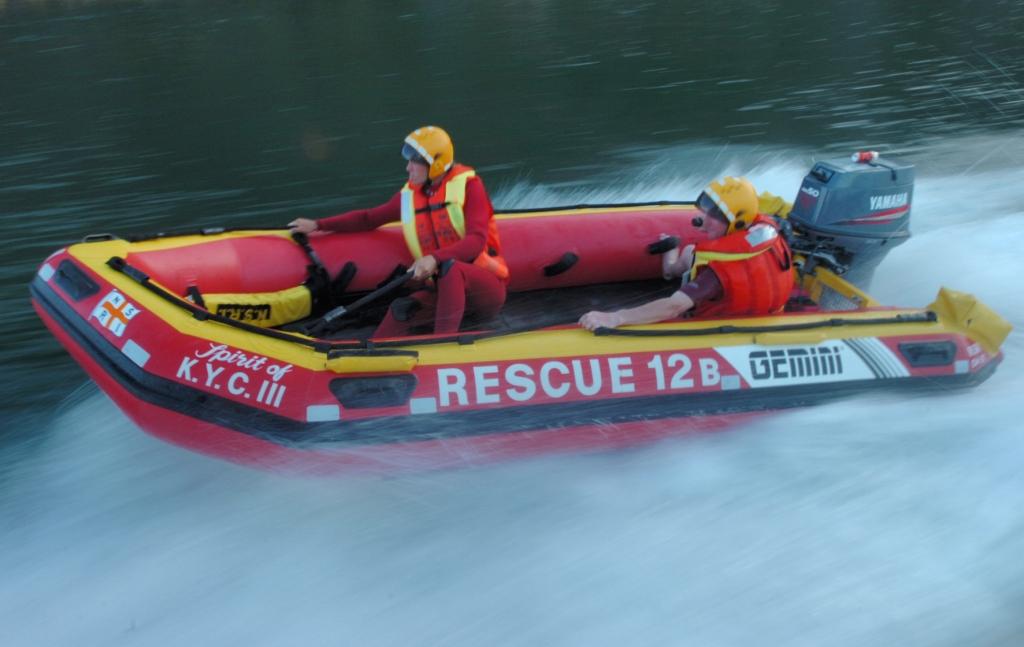