At 15h32 NSRI St Francis Bay duty crew were called out following reports of 2 children in difficulties in the access channel to the Krom River opposite The Cove.

Francis Bay volunteer crew responded and on arrival found two children, a brother and his sister, in their early teens, clinging to a channel marker pole which had been engulfed by water during the incoming tide.
They had been swept away by the incoming tide while wading in shallow water between the access channel and the Krom River, and where they had been standing had subsequently been engulfed by the strong, choppy, wind swept incoming tide but they had managed to reach a pole, between the river and the access channel and had clung onto the pole.

NSRI rescue swimmers swam to the children and secured them and then managed to flag down a passing boat which took the children safely to shore.

It then became apparent that the children’s father, a 30 year old man, had swum out to try to rescue his children but had got into difficulties himself before being swept upstream by the incoming tide and disappearing from view.

A search commenced which included NSRI volunteers on their private boats who had been on the water in the area at the time and had responded to the initial call-out, NSRI rescue swimmers free-dive searching, the SA Police Services, Fire and Rescue Services, Metro EMS and Private Care ambulance services.

During the search the body of the missing man was located and recovered from the river approximately 150 meters upstream from where eye-witnesses and his family had last seen him.

The man was formally declared deceased by paramedics and handed into the care of Police and the Forensic Pathology Services.

Names of the family involved and the name of their deceased family member has not been released at this stage. 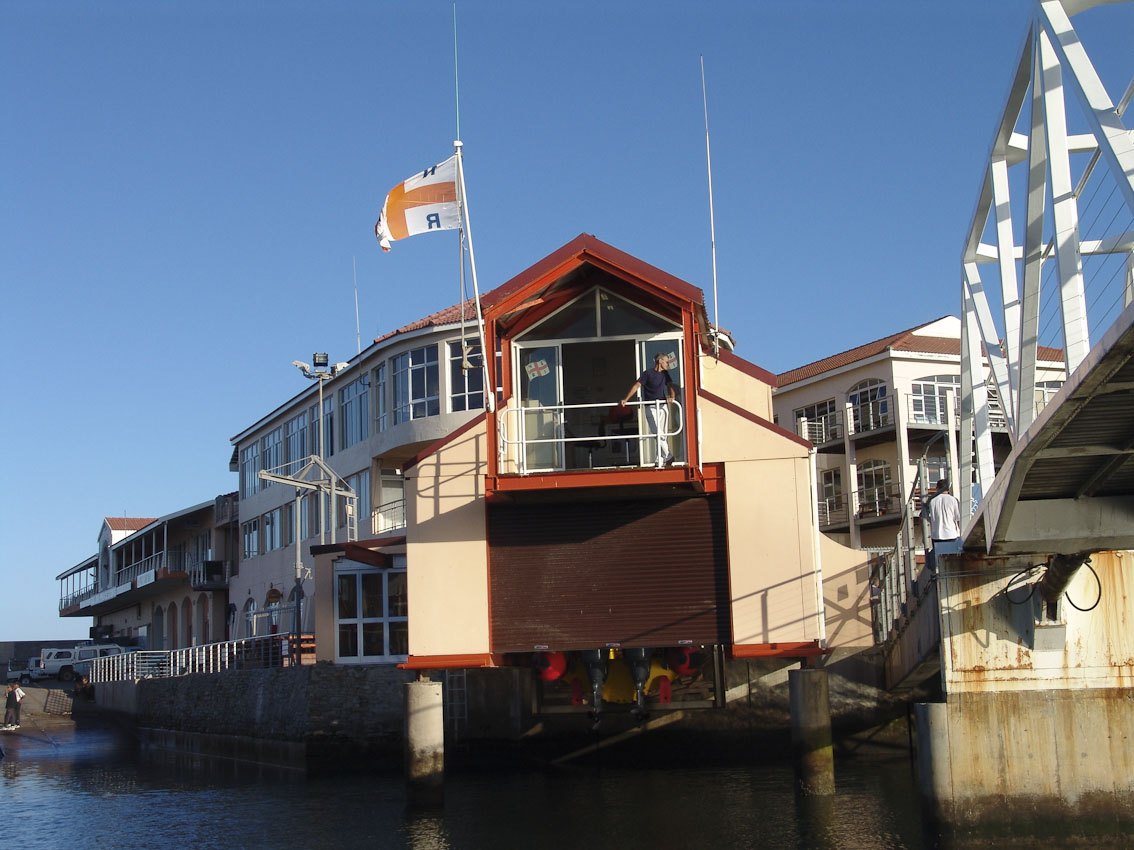