Piet had been on his small fishing boat and his friend Riaan had gone spearfishing from the boat. Riaan became overdue and could not be found so Piet raised the alarm.

Our duty crew launched our sea rescue boat and responded to begin a search while NSRI rescuers went to The Point with binoculars to begin a shore search.

During the search Riaan was found safely ashore.

A current had swept Riaan away from Piet’s boat while he was spearfishing. Riaan had waved his safety buoy in the air trying to attract attention from Piet and from a passing boat but he went unnoticed.

Riaan then managed to swim ashore after drifting about half a nautical mile and once ashore he followed a walking trail where he happened upon his ex NSRI colleagues who were now searching for him.

We were all looking seaward at The Point searching for Riaan when to our astonishment he appeared from around the corner walking towards us. 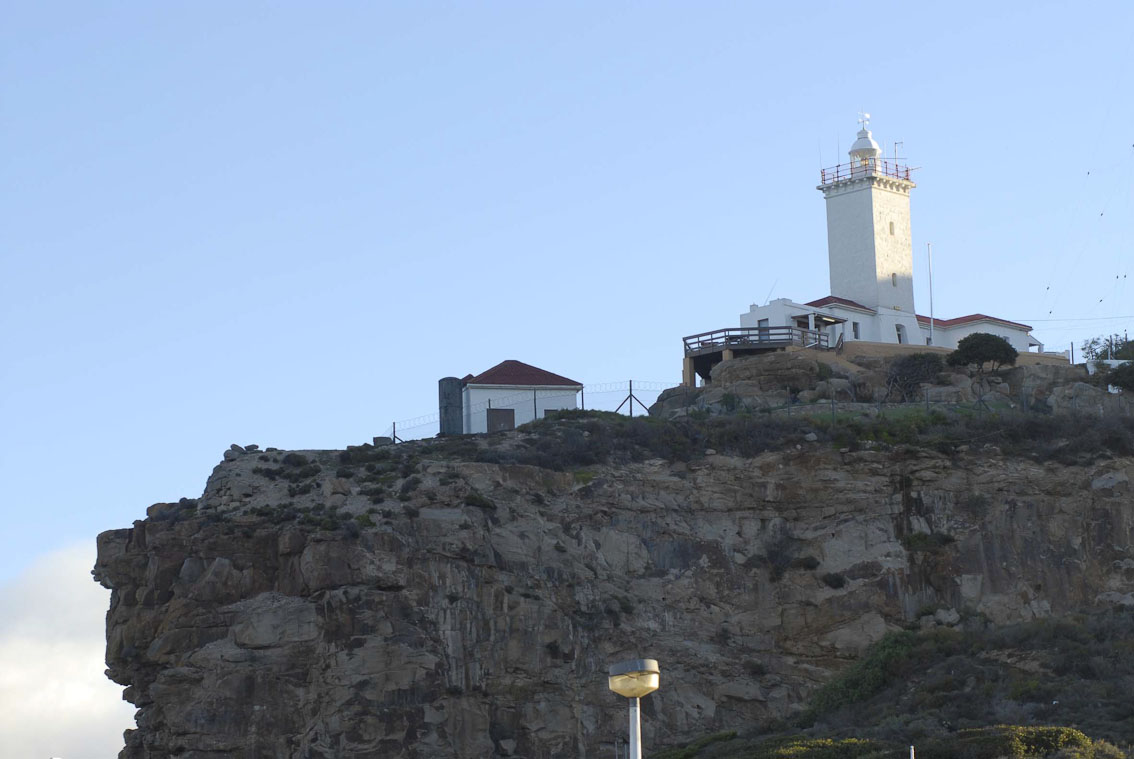