At 06h27 on Thursday 24th November Richard’s Bay duty crew were called out to assist the yacht WINDOUREE, from Sydney, Australia, with 2 crew on board. They had lost lost motor power and were struggling against a 30 to 40 knot South Westerly wind in 3 to 4 meter swells 2 nautical miles off the coast and 15 nautical miles North of Richard’s Bay.

Their last port of call was Port Louis, Mauritius.

The yacht was requested to tack under storm sail further out to sea for her own safety.

Our crew launched SPIRIT OF RICHARDS BAY and on arrival in the general area we found a yacht and handed over a towline which the skipper gladly accepted but very soon into the tow we realized that the yacht we had taken under tow was AUNT ETHOL, from Freemantle, Australia, with a solo sailor on board! We had taken the wrong yacht under tow although we were a bit confused as to why the yachtsman had so readily accepted our tow line!

Our base controller, at our sea rescue base, assisted by Maritime Radio Services, tried in vain to raise the yacht WINDOUREE by cellphone, satellite phone and VHF marine radio, while we checked with the solo sailor, who we now had under tow, if he actually did need assistance.

Eventually yacht WINDOUREE was reached by cellphone and they confirmed that they were a further 6 nautical miles North of our current position and that they had been pushed 1 nautical mile towards shore by the wind and current and were by now at risk of running aground.

AUNT ETHOL said that he did not need assistance and the towline was dropped while we raced a further 6 miles North and on reaching yacht WINDOUREE, 1 nautical mile off-shore, we took her and her two male crew, safely under tow.

With hindsight we now suspect that the yacht AUNT ETHOL, with her solo sailor on board, sailing into a 30 to 40 knot wind in 3 to 4 meter swells, must surely have thought “What a luck” when we appeared out of nowhere and took him under tow without questions. Only for us to realize a short time later that he happened to be in the same vicinity as yacht WINDOUREE but was not the yacht that we had originally come to assist.

When we informed the skipper of yacht AUNT ETHOL that we had taken up the tow of his yacht because of a small case of mistaken identity and that we would be abandoning the towing of his yacht to go to the assistance of yacht WINDOUREE he had no objections and stated to us that he is a perfectly able seaman and that his yacht was ship shape and that he was confident that he would get himself and his yacht to Port without any assistance.

We had yacht WINDOUREE and her skipper Sean Iles, 59, from New South Wales, and crewman Louis van Doring, 52, from White River, Mpumalanga, safely in Richard’s Bay’s Port at around 13h30 today and later in the day yacht AUNT ETHOL arrived safely in Port under her own steam.

Everyone involved in today’s operations including the crew of yacht WINDOUREE and the yachtsman on yacht AUNT ETHOL had a bit of a laugh at the mistaken identity and the way the whole operation had unfolded! 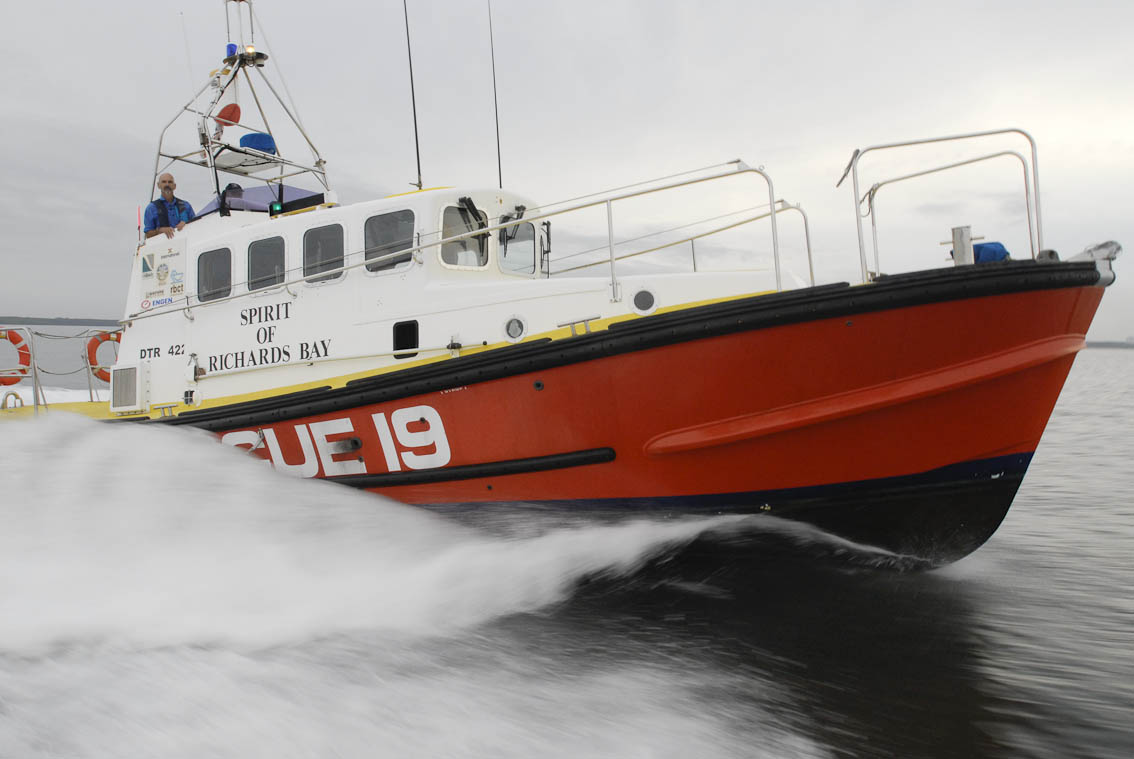