At approximately 14h00 NSRI Hermanus sea rescue crew were called out following reports of a drowning in progress at Onrus Beach, near Hermanus.

On arrival an man was found to have been recovered from the surf by a surfer. He was found to be deceased and the cause of death is suspected to be from drowning.

The body was handed into the care of the Forensic Pathology Services and Police have opened an inquest docket.

At a 16h30 NSRI Hermanus were called again to return to the same scene after it emerged, during police investigations into the drowning accident, that another two men are suspected to be missing in the surf, both missing persons were subsequently reported to have been swimming with the deceased man and it is suspected now that all 3 men got into difficulty in the surf and that only one man was recovered by the surfer and a remaining two men are suspected to be missing.

A police dive unit have been alerted and a search for the two missing men will resume at first light.

All 3 men were working at the beach laying a pathway for a local employer. During their lunch break it seems that they went for a swim although these details will be investigated by police in the course of their inquest.

At 17h10 NSRI  NSRI Hermanus crew were called for a third time to respond to Klein River, Stanford, following reports of a child missing in the river.

On arrival NSRI rescue swimmers recovered the body of an 9 year old boy from the river. The body of the child was found lying at the bottom of the river. 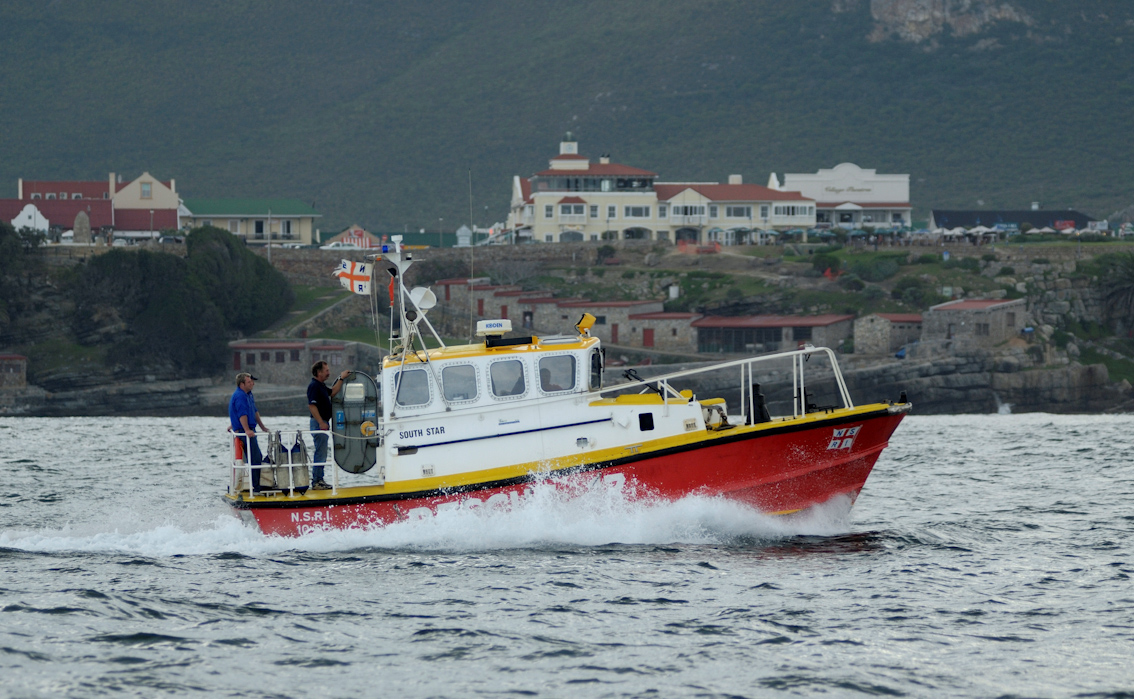