At 08h15 our NSRI East London sea rescue volunteer duty crew were activated following eye-witness reports of red distress flares sighted off-shore of Nahoon Point and the call-out escalated to reports that the craft in distress was a rigid inflatable rubber-duck with its outboard motor on fire and drifting towards rocks with three men onboard.

A local surfer had witnessed red distress flares fired into the air and he paddled ashore, ran to his car and called the local NSRI sea rescue emergency phone number to raise the alarm. It was also noticed that the crafts motor was ablaze and the craft was rapidly being pushed towards rocks and at risk of running onto the rocks.

Sea conditions were a 1.5 meter swell with a 20 knot Easterly wind.

On arrival on-scene the craft was found about 100 meters off-shore of Nahoon Point and the fire, to the crafts outboard 150 horse power motor, had already been extinguished by the 3 crew but their craft was close to being washed onto rocks at Nahoon Point and our NSRI crew put a tow-line onto the casualty craft and towed her away from danger. Once in deeper waters the burnt out motor was examined by our NSRI rescuers and found to be at no further threat of re-igniting and we towed the three men, skipper Mike Althorpe, 30, and his crew, Graham Johnston, 31, and Brad Rogers, 29, all locals, safely to our East London sea rescue base and we are assisting them to have their boat recovered from the jetty.

No one was injured.

It is suspected that an electrical fault caused the fire but this will be subject to an investigation by SAMSA (The South African Maritime Safety Authority) as per standard protocol. 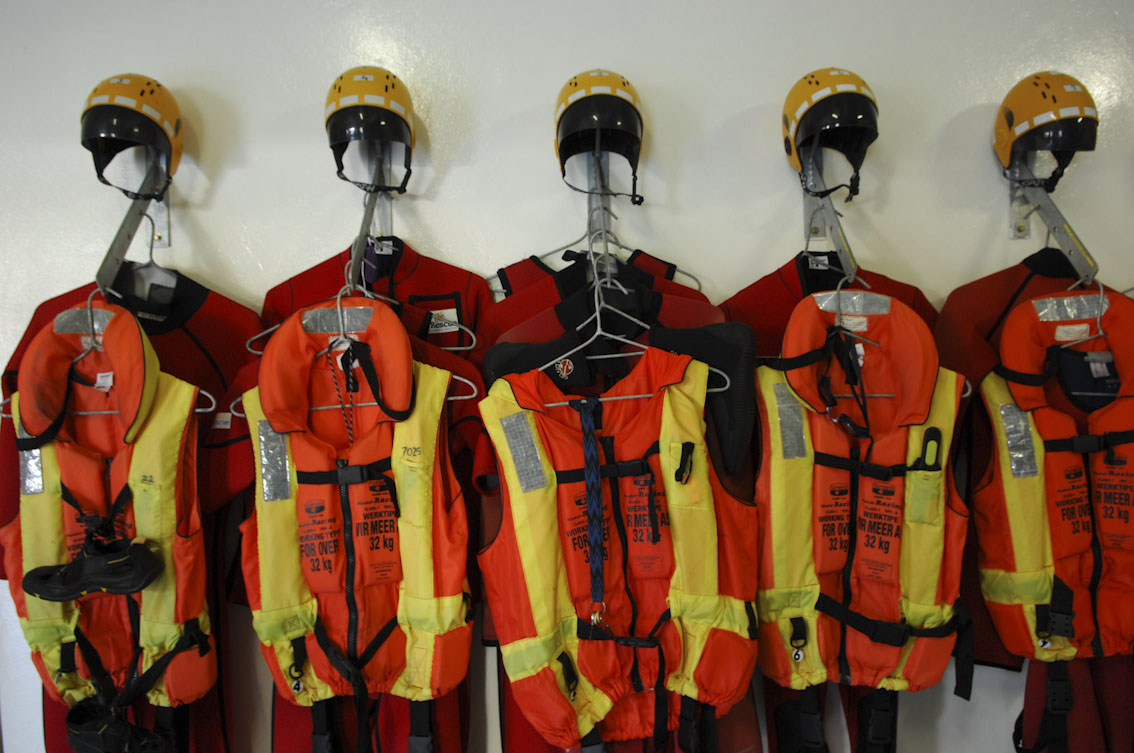