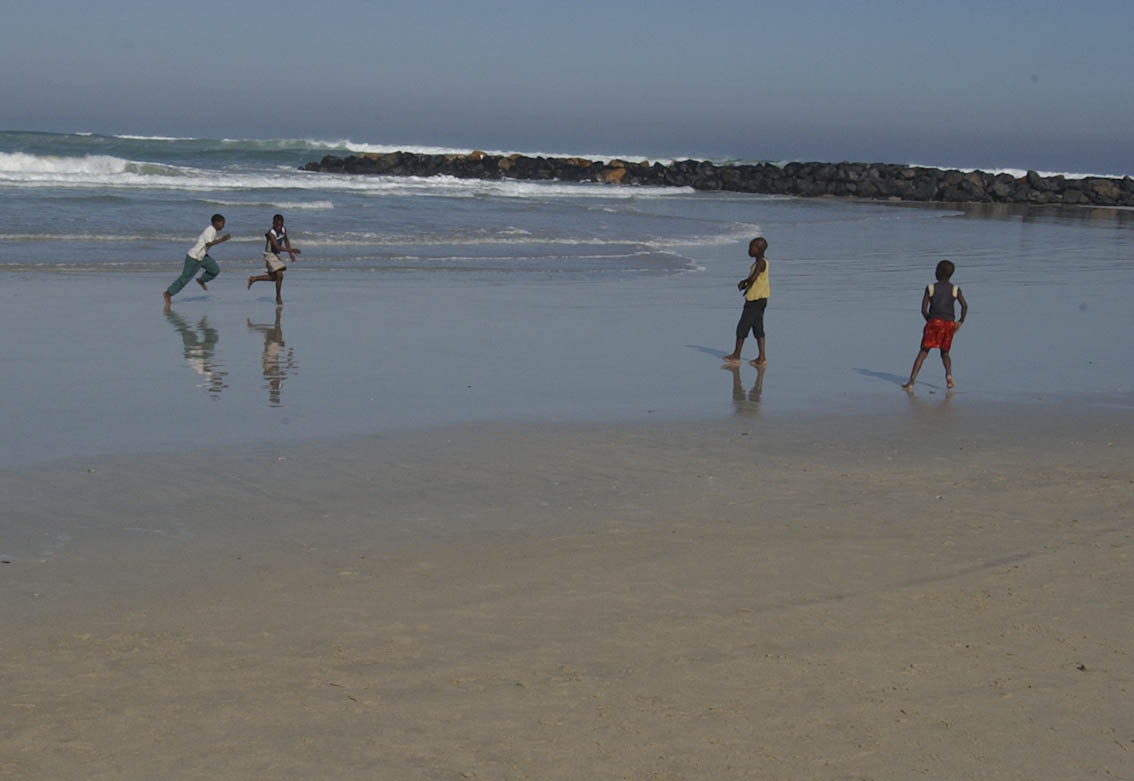 At 03h39 Sunday 11th September our NSRI Strandfontein volunteer duty crew were called out following reports of a 51 year old angler, from Ottery, who was swept off rocks while fishing with two family members at Monwabisi on the False Bay Coast.

Our volunteers launched our sea rescue boat I&J Rescuer III and our DISCOVERY Rescue Runner while our rescue vehicle, the SA Police Service and a Metro EMS rescue squad conducted shore patrols along the beach.

Extensive sea and shore search commenced and at first light a Metro Red Cross AMS helicopter combed the search area from air. No sign of the missing angler has been found and he is presumed to have drowned.

A Police Dive Unit have been summoned to the scene and a sea and shore search is continuing.

The anglers were on rocks at the peak of the spring high tide while fishing when a wave swept the missing man off rocks.

Family of the missing man have been summoned to the scene and they are being assisted by trauma counselors.

Despite an extensive ongoing search, involving NSRI Strandfontein volunteers, the SA Police Services, Police Divers, Metro EMS, the Metro EMS Red Cross AMS helicopter and Law Enforcement, no sign of the missing angler, swept off rocks at Monwabisi in the early hours of this morning, has been found.

This is now an ongoing search operation that will continue at intermittent intervals (as per standard protocols) taking into account tides and sea conditions.