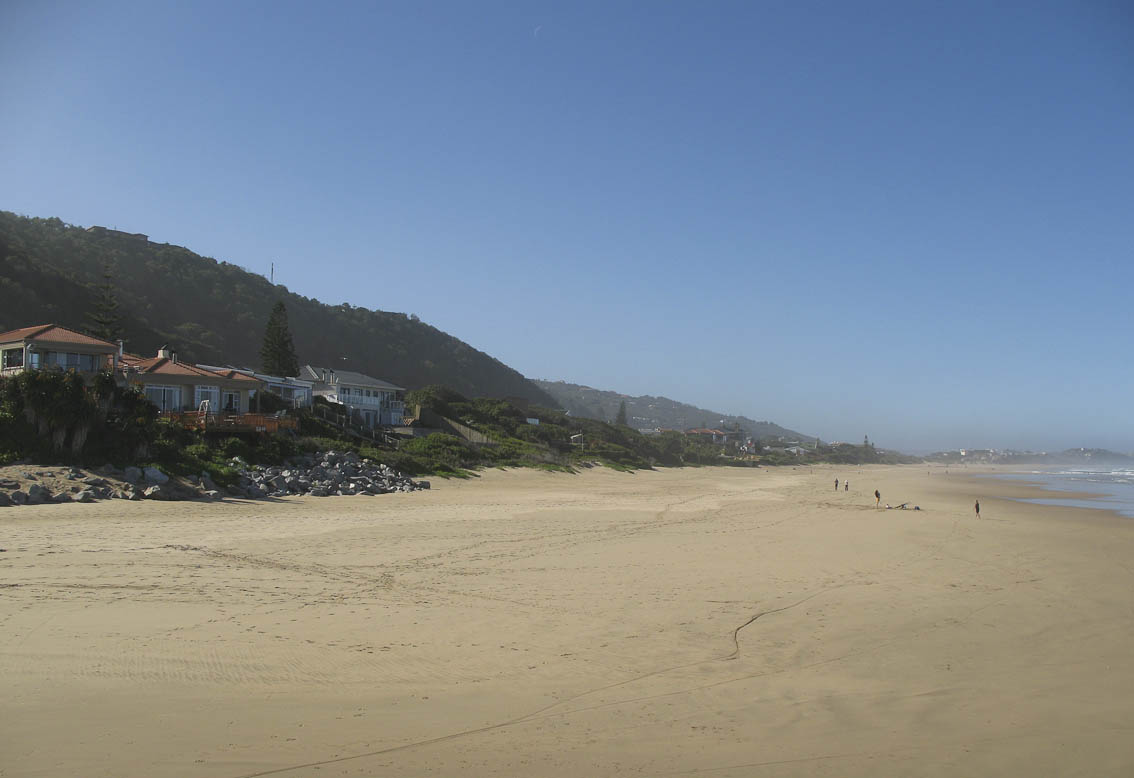 At 12h18 NSRI Wilderness volunteers were called out for a woman who fell on rocks at Gerickes Point near Sedgfield while hiking with her husband and their two daughters.

NSRI Wilderness volunteers responded to the scene in our 4×4 vehicle, and with the Montagu Property Group Quad Bike. A ER-24 ambulance and Metro EMS also responded.

On arrival we only managed to get our 4×4 vehicle up to a certain point along the barely accessible terrain. NSRI crew and a ER-24 paramedic were transported much closer to the scene on the Quad Bike and the last few hundred meters were made on foot.

Once on-scene the patient was stabilized and we found ourselves in a race against time with an incoming spring tide which was set to peak at 16h00. We were clearly in the path of the rising high tide.

The decision was taken to get the husband and the two children to safety, and due to the barely accessible nature of the terrain the Metro EMS Red Cross AMS helicopter was summoned to the scene to evacuate the patient.

On the arrival of the Metro EMS helicopter the patient, suffering a fracture to the right ankle, was secured into a stretcher and loaded into the helicopter. She was airlifted to a hospital in George in a stable condition.

The rest of the family were transported to their vehicle.

The family are live in Knysna although the husband, David Jordan, is from the United Kingdom, and the patient, Sunita Jordan, is from Johannesburg, their two girls are 7 and 8 years old.

The rescue operation was completed with minutes to spare before the area where we were treating the patient was swamped by high tide.