We often get requests from people who would like to volunteer with our rescue crews, this one was so unusual that we thought that we would share it with you :

I have bought and sold different halves of the same luxury hotel. I have stayed in the presidential suite of a five star hotel but have also slept in a bivouac during a storm. I have waited on Pieter Dirk Uys in a silver service restaurant, jogged with Tom Boardman, played rugby with Gary Kirsten and against Francois Pienaar, I’ve been photographed with Anna Kournikova and have enjoyed fine red wine around a braai with Mr. Price himself. I have studied for twelve years, both part and full time, to achieve four degrees, with honours, and with two of them being masters degrees, as well as to become admitted as an attorney of the High Court of South Africa. I have fired a Russian 23mm anti-aircraft gun and been hit by shrapnel from a hand grenade. I’ve been cross-questioned by three High Court judges at the same time while successfully arguing a wild life conservation appeal. I have climbed to the top of Devil’s Peak, Table Mountain and Lion’s Head all in the same day, returning between each summit to Green Market Square. I have worked in financial services, property, construction, manufacturing, printing, aviation, law and tax consulting. I have developed tax based financial structures, advised on mergers and acquisitions and been involved in private equity and investment banking transactions. I’ve been an international exchange student on the MBA program at the Fuqua School of Business at Duke University in Durham North Carolina.  I’ve been on the go for four days with only 8 hours of sleep and have worked through the night to encourage and help my employees. I have project managed the closing of a R1.3 billion transaction. I’ve survived a twin jet engine failure at twenty three thousand feet and I have been stranded at sea in a five meter fishing boat 400 nautical miles from civilization. I’ve been a wine cellar tour guide, I have climbed into an empty ten thousand litre wine barrel and I’ve swum in a pool of cabernet sauvignon. I’m fastidious in closing transactions and would rather not do something than not do it right or not finish it properly. I’ve completed both the up and down runs of the Comrades Marathon within less than one and a half minutes of each other. I received an upper second grade for a masters thesis on tax avoidance that I researched and wrote in five weeks. I have survived a 85 km/h head on collision in a motor car and I’ve worked on an American roulette table in a casino. People trust me and confide in me. I have researched and written a masters thesis on the Evaluation of Synergies in Mergers and Acquisitions. I can make a waterblommetjie breedie potjie, flambé crepe suzettes and roast a leg of springbok. I have counselled suicidals and once arrived too late to save one. I have organised a Christmas party for African refugees. I’ve been investigated by National Intelligence and been arrested for urinating in public. My children speak French and I love Sauvignon Blanc. I’ve written a novel. I keep and breed Chinese quail. I have structured the tax affairs of the super wealthy and I have served a notice of motion on striking chemical workers. My son’s friends call me “McGyver” and my boss’s wife refers to me as “the can do guy”. I pick up hitchhikers and I take them further than they expect. I have received a commendation from my commanding officer for exceptional service in the military. I have run from Hermanus to Boschendal wine estate off-road. But I have never been an NSRI volunteer.

I have a chest full of skills and a warehouse of enthusiasm that I would like to direct towards volunteering with the NSRI. I’m not sure if you need people right now but I can at least drive a broom around the station! How can I help? 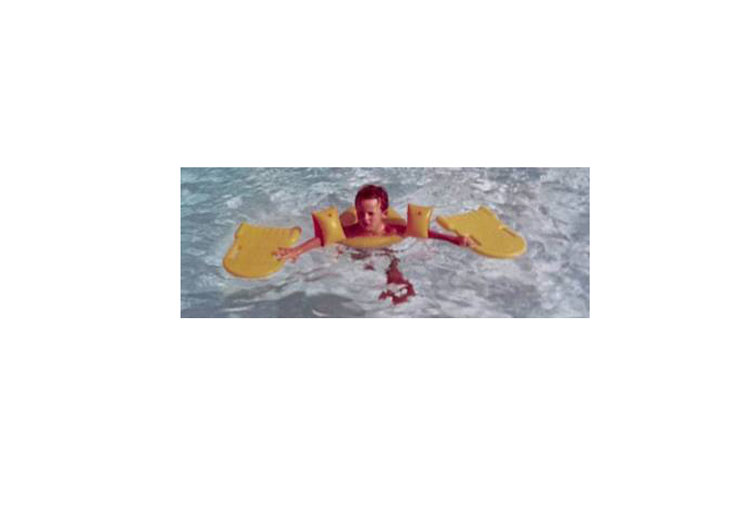