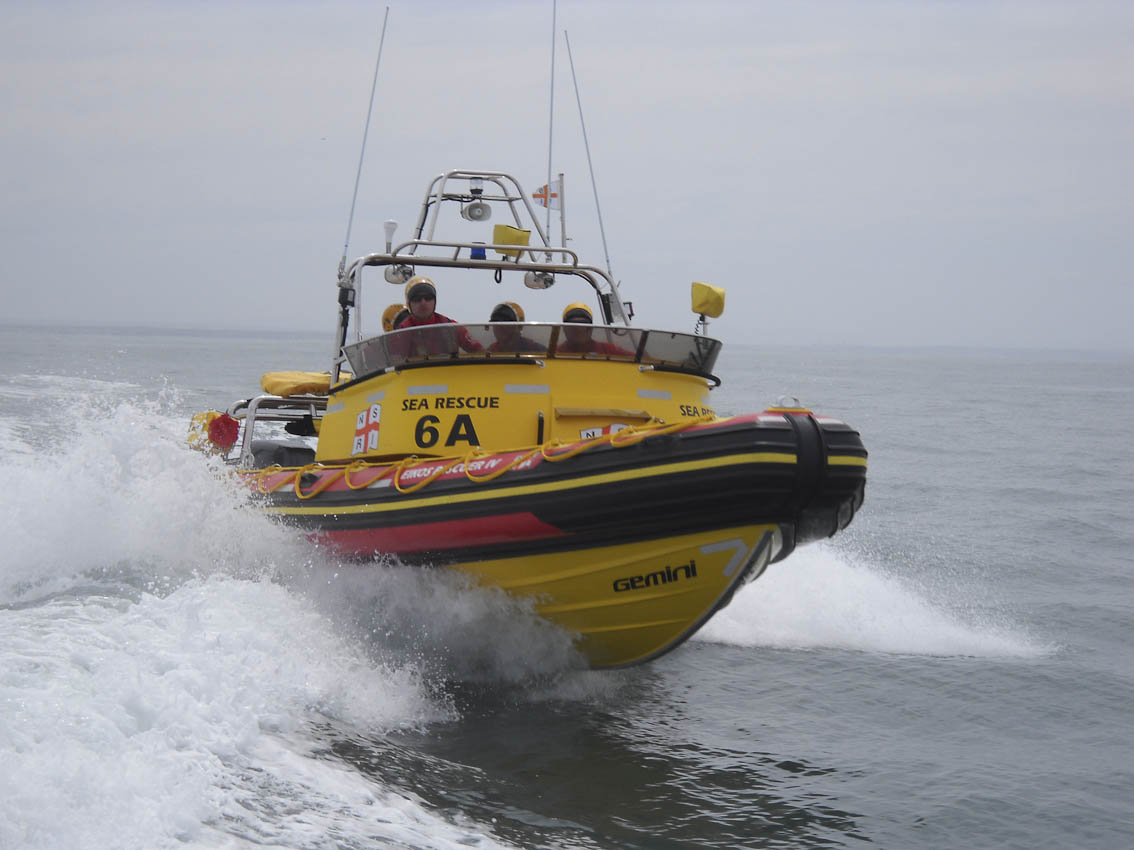 The incident reportedly happened after midnight when it is alleged that the mans brother in law witnessed him falling overboard.

The ships Captain immediately initiated man overboard procedures, marking their position and backtracking on their course and raising the alarm via a VHF radio emergency message to Maritime Radio Services.

Maritime Radio Services broadcast an all ships alert for for any vessel in the area to join the Santa Isabel in her search.

Our NSRI Port Elizabeth duty crew launched Eikos Rescuer IV  and on arrival on-scene an extensive coordinated search commenced involving our sea rescue craft, Santa Isabel and one other fishing trawler that joined in the search.

It is believed that the missing crewman, aged in his early twenties, from Port Elizabeth, was dressed only in his normal work clothes and was not wearing a life jacket.

Sea conditions were calm with a 1 meter swell and no moon.

An extensive search lasting well into the morning has revealed no sign of the missing fisherman who is presumed to have drowned.

SAMSA (the South African Maritime Safety Authority) and the SA Police Services are informed and an inquest docket will be opened by Police.