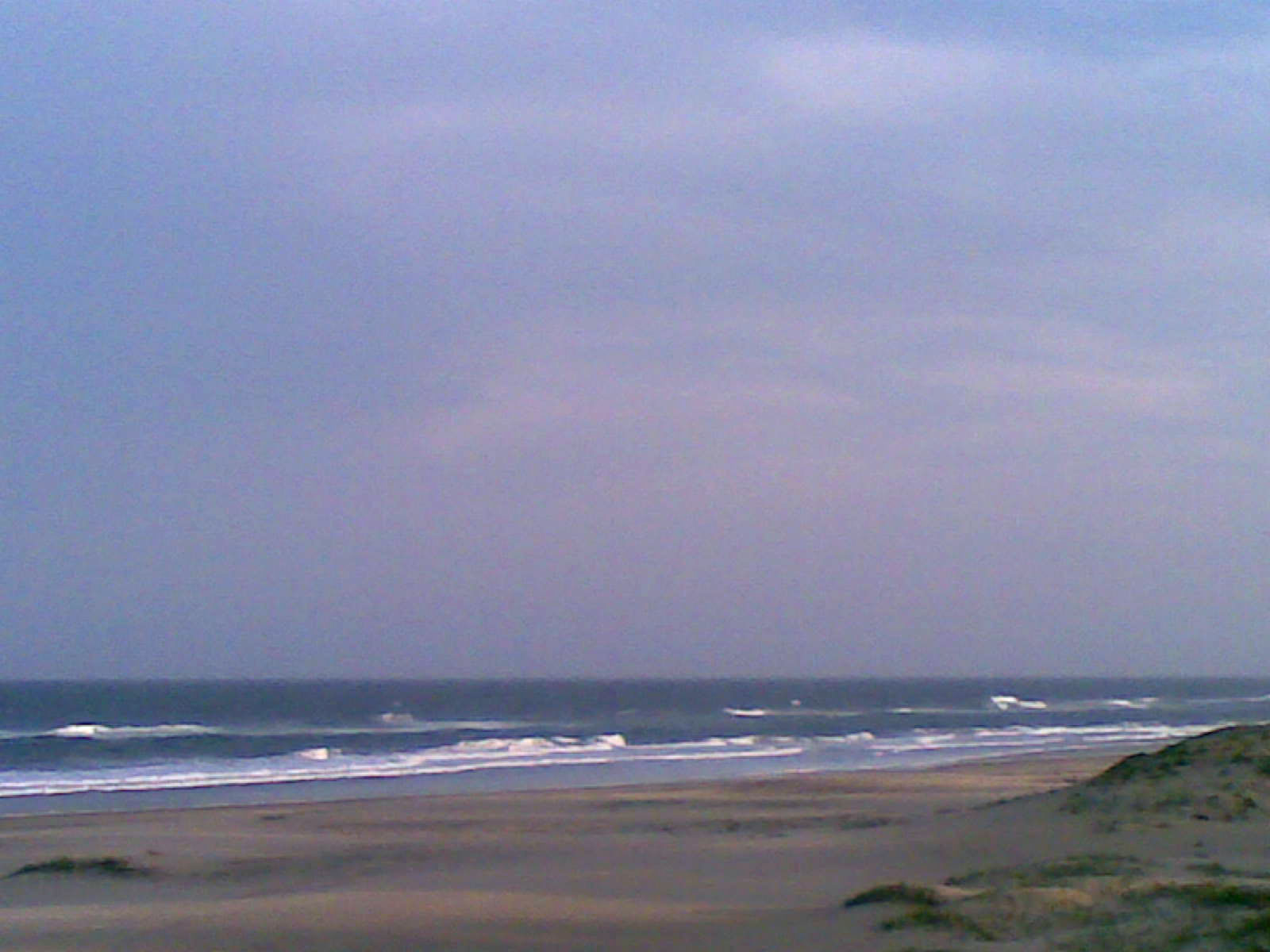 On 29th January, 2011, The Queens Commendation for Bravery will be awarded to Sean Michael Foxcroft (posthumously), at 1400 hrs, at the YMCA National Centre, Lakeside, in the English Lake District.

Sean, expedition leader for “World Challenge”, was instrumental in the rescue of pupils, at Main Beach, St Lucia, North of Richard’s Bay on the 27th of July, 2008 before succumbing to the sea during the rescue effort.

Despite an extensive sea, air and shore search Sean’s body was never found.

“The award will be presented at YMCA National Centre Lakeside by the Queen’s Representative James Cropper, Cumbria’s Lord Lieutenant.  In addition to family and friends attending the ceremony, all the staff and students from the South Africa trip are attending, as are representatives of World Challenge.

“Just to give you a little background:

“After a gap year Sean did a year at university but then decided to pursue a career in the outdoor industry and got a full time job at the centre.  In addition he took part in a number of expeditions in many mountain ranges throughout the world. The last major one was as assistant leader on Ama Dablam in the Himalaya, for a company called Summit climbs, if you look on their web site and put his name in, they wrote a great tribute to him when this tragedy struck.

“In 2008 he had decided to finish his degree course and had spoken with his university who agreed to let him return and do the last two years of his course.  His plan was to make a career as a teacher.  He left his full time job in June 2008 and agreed to do the freelance job for World challenge.  The trip he was leading was, by his standards, low risk, thus the irony of the outcome.

“At the time of the incident Sean was working as a leader for World Challenge, for the first time, on this trip.  He was an outdoor instructor and a keen mountaineer and leader.  There were some 15 students from Wootton Basset School.  There were also 3 teachers and one ex pupil who went along to assist.  The irony is that his job was just about done.  He had led them through a trek in the Drakensberg mountains and to Lesotho where they created a netball pitch at a local school and repaired some classrooms.  There is now a classroom named after Sean with a plaque on the wall, that the team had done following the tragedy but before they left SA.

That fateful Sunday, was an R and R day on which the back packers place where they stayed had offered transport to the beach and the rest is history.  They had two days to go on the trip which was to be on safari led by a local guide.

“In addition to the award we have had a bridge built and dedicated to him in the same area over a stream leading to the fells, a gateway to the mountains, ‘His Office’ as he called them.”