Pattie Price :: The hand that raised the pen did smooth the sea

We have a picture of an authoritarian, elderly lady in a no-nonsense beret, who had in 1942 as a result of her own rescue from a wrecked shop in the English Channel, prompted the founding of the Southern Africa version of the Royal National Lifeboat Institution, its Patron was Field Marshal Smuts, then Prime Minister of the Union of South Africa.

In 1963, after 17 crewmembers of a trawler were drowned off Still Bay, her efforts were directed towards the founding of the South African version of the RNLI.  Her many letters to the press caught the attention of the Society of Master Mariners of South Africa.  In 1967 the NSRI was born.

This is the lady we all know and respect, and of whom the then State President awarded her the Certificate of Honorary Life Membership, “To initiate is more than to build.”

Going back into the archives another portrait emerges.  That of a bare-shouldered young lady, with piercing blue eyes under the fashionably Marcel-waved hair.  A young lady who graced the stages from London to New York, from Cape Town to Canada, as she entertained through song, piano and recitation.  Many of these works were her own compositions.  She also became a founder member of the Black Sash movement.

Older crewmembers of St10 Simonstown (their boat house being named in her honour) have vivid memories of her negotiating the steep hills of Simonstown on her Soloped motorcycle, or dodging the stakeouts the security police put on her flat at Boulders Beach.

Was it a silent protest against the South Africa of 1976, that led her, among the dainty flowered hats and white gloved hands of the female dignitaries present, to accept her award from the State President wearing a militant beret?  Or was it merely because of the self-effacing character of a practical woman, who on her death at 85 years of age, had stipulated that no funeral arrangements be made, and that her body be given to the Medical School at UCT? 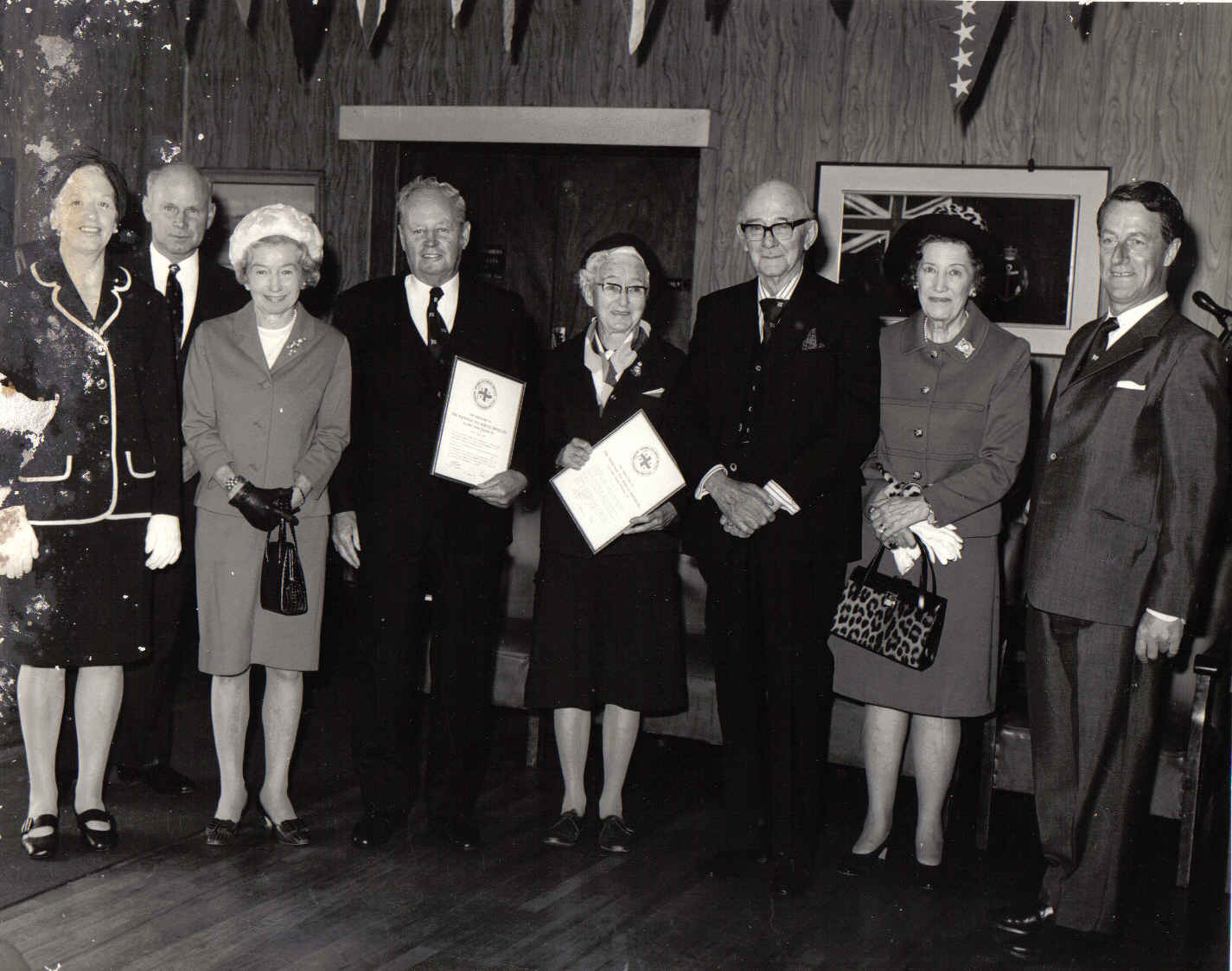