The establishment of the NSRI was born from a tragic event that saw Simon’s Town teacher Patti Price begin an impassioned letter-writing campaign to various media stating her case for a sea rescue service.

The tragedy occurred offshore of Stilbaai in 1966. Four fishing vessels went out to sea and only one returned. The devastating loss of life captured Patti Price’s attention. She was no stranger to the terror of being out at sea in distress, having been rescued as a child from a wrecked ship in the English Channel by the Royal National Lifeboat Institution (RNLI).

Patti wanted something like the RNLI for South Africa. The pen proved mighty indeed and her efforts were acknowledged by the Society of Master Mariners of South Africa who started the South African In shore Rescue Service (SAISRS) in 1967.

Patti Price has a special place in the hearts of Sea Rescue volunteers, and is recognised as the founder of the NSRI. Station 10’s Simon’s Town base is named in her honour.

Find out more about our history and organisation by inviting one of our
speakers to your event or club.

An overview of our organisation, its history and people.

Three ﬁshing boats sink in a storm off Still Bay, resulting in the loss of 17 lives. Simon’s Town school teacher Patti Price champions a sea-rescue service through a letter-writing campaign to the Cape Town newspapers.

A certiﬁcate of incorporation is signed by the registrar of companies, recognising the service as a charity, thus allowing the SAISRS to fundraise.

The first edition of Sea Rescue magazine is published. 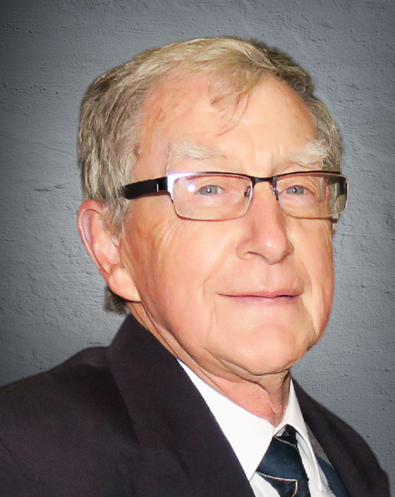 “This is a lady (Patti Price, NSRI Founder) we all knew and respected, and to whom the then State President awarded the Certificate of Honorary Life Membership, with the words ‘To initiate is more than to build’.”

How the NSRI started