In the presence of His Excellency M. Christophe Farnaud, Ambassador of France to South Africa, by decision rendered by the French Prime Minister, NSRI Spokesman Craig Lambinon has been nominated Chevalier de l’Ordre du Mérite Maritime (Knight in the Order of Maritime Merit).

This nomination comes in recognition of his remarkable work at the National Sea Rescue Institute since 1993. It lauds, in particular, the active role he has played in the welfare of many French citizens who have been rescued and assisted while visiting South Africa as well as his commitment towards water safety and the prevention of accidents at sea.

His Excellency M. Christophe Farnaud,  Ambassador of France to South Africa, bestows this insignia on Craig on Monday 19 November, at a function hosted by the French Consulate aboard the French Surveillance Frigate “Floreal”.

Craig Lambinon has served NSRI for 25 years, at Station 8 Hout Bay and at Station 2 Bakoven as a volunteer crewman since 1993 and at Station 29 Air Sea Rescue unit as a volunteer rescue swimmer. Craig was awarded the NSRI Directors Letter of Thanks for his role in the rescue of a Japanese Solo Sailor in 2001: His yacht was being swept ashore at Olifantsbosspunt, Cape Point.

The CHC Sikorski 61 rescue helicopter was dispatched while NSRI Hout Bay launched sea rescue craft.  NSRI rescue swimmer Craig Lambinon was deployed into the surf from the helicopter.  Craig boarded the yacht and was able to cast the anchor away.  Assisted by the yachtsman, a tow-line was rigged from the NSRI Hout Bay sea rescue craft only minutes before waves would have swept the yacht onto rocks and the yacht and a life was saved.  The yacht was towed to Hout Bay.

In 2012 Craig was appointed as NSRI national spokesman.  In addition to keeping the media updated during search and rescue operations, he provides support to our rescue crew and the distraught families awaiting news.  Craig spends hours on the phone providing a comforting voice as the events unfold. This communication often continues for weeks and months after the event, as families come to terms with tragedy. Where casualties are visitors to our country, Craig is the primary liaison with the Foreign Consulates.

“Craig is a unique individual who manages to balance his technical knowledge and efficiency with sincere compassion. He frequently works on multiple rescues at any one time and he never seems to sleep.  Craig is a deserving recipient of this honour,” said NSRI Acting CEO, Mark Hughes.

Craig Lambinon is the first South African to have received this award. 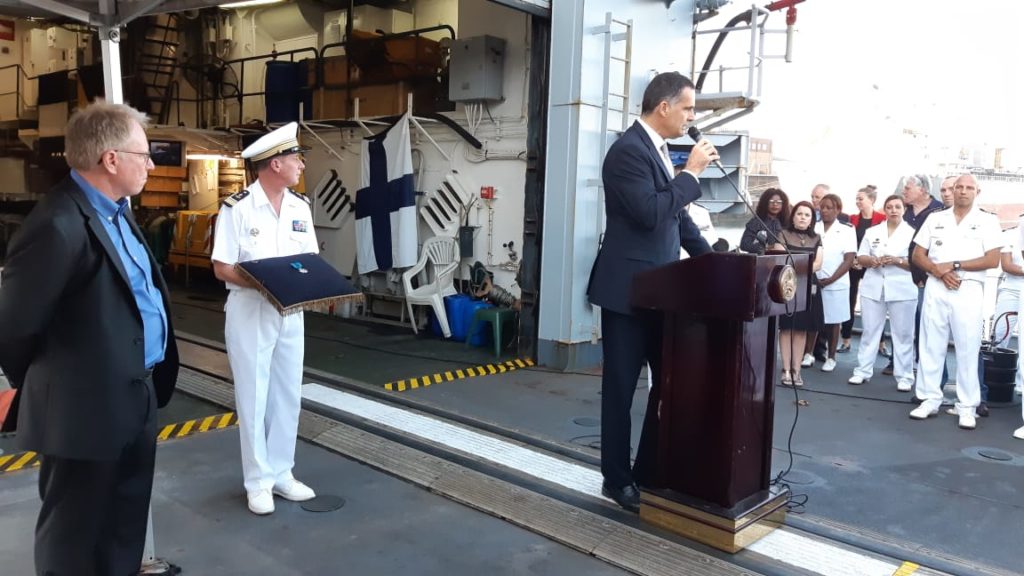 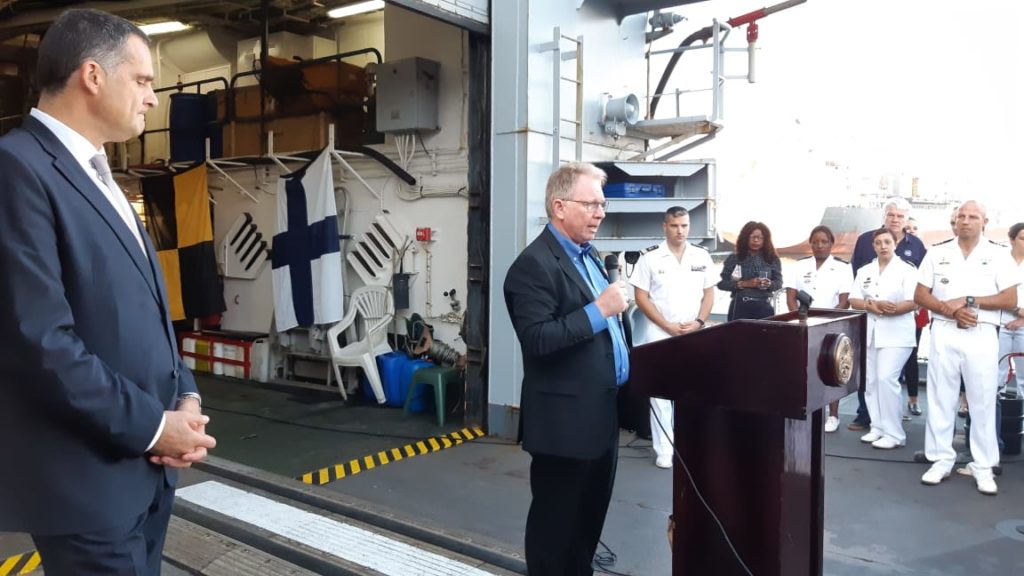 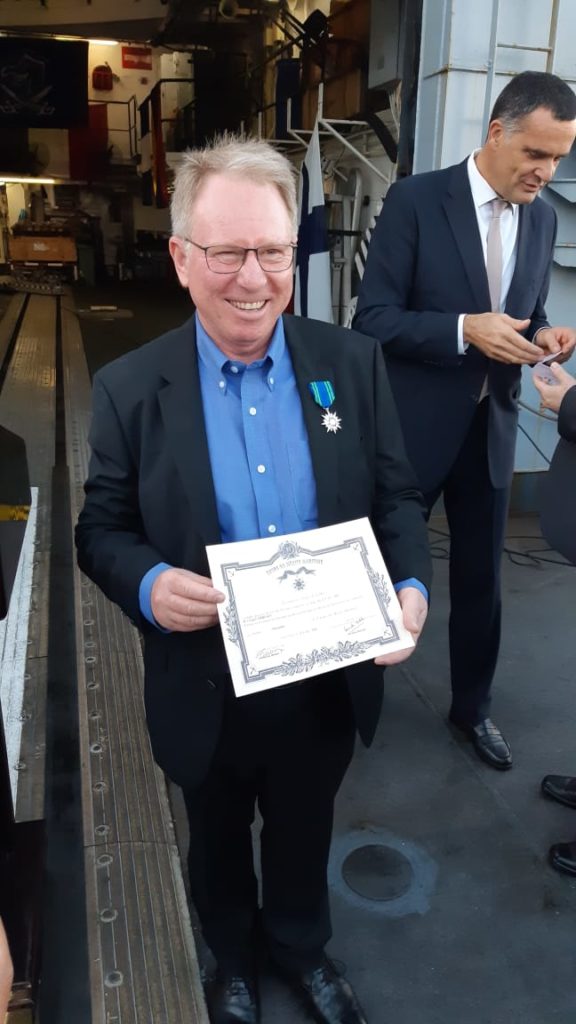 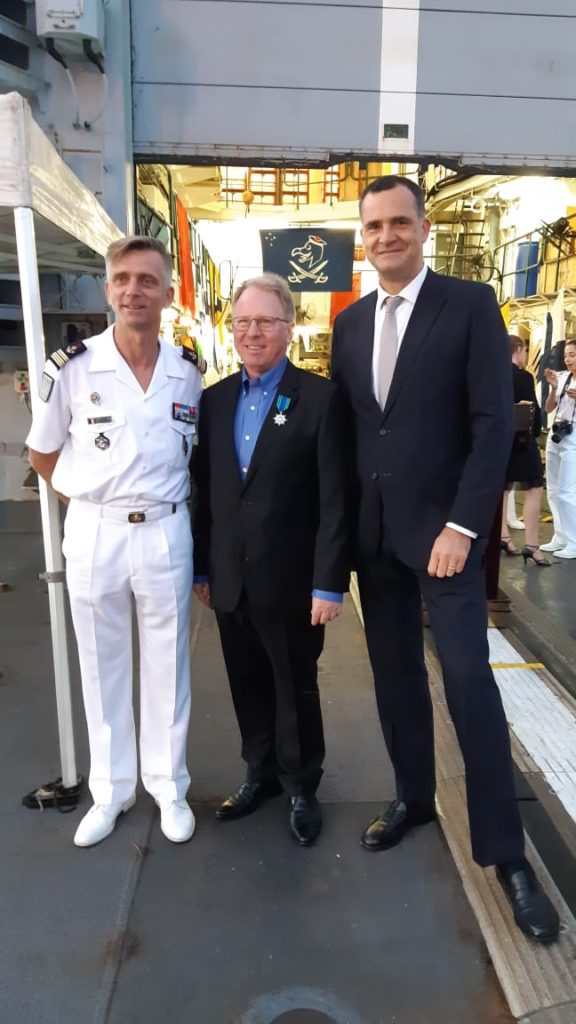 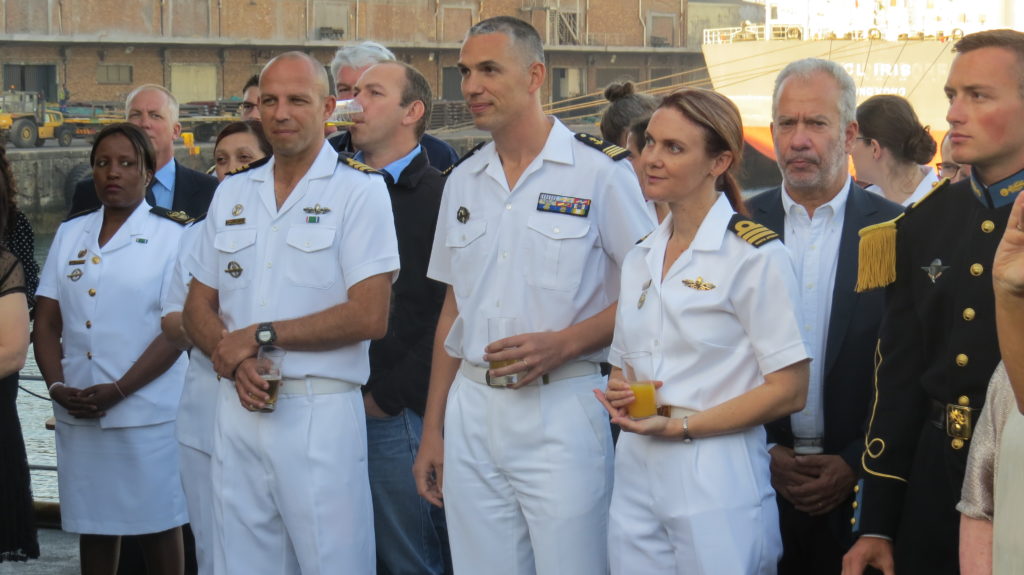 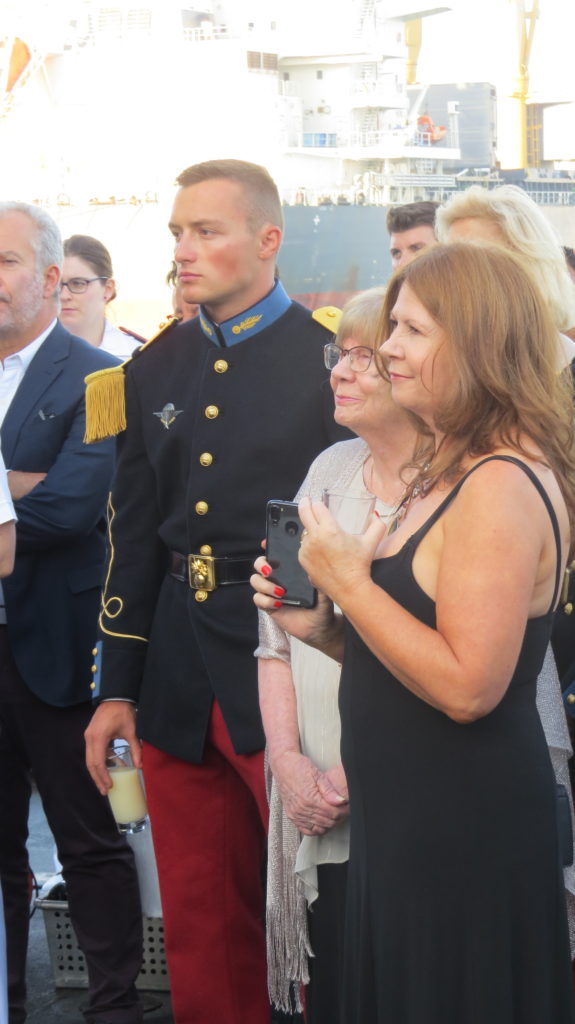 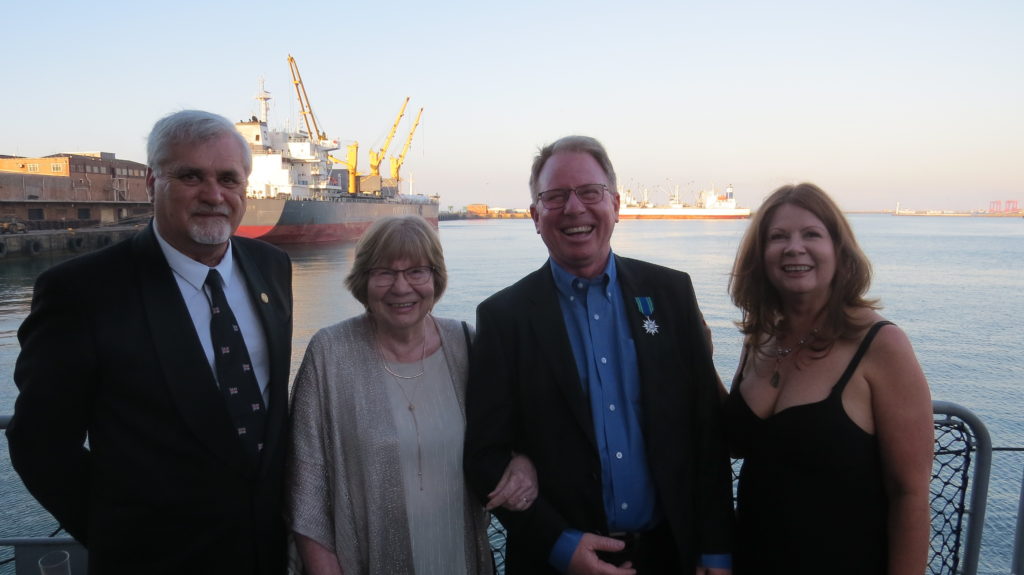 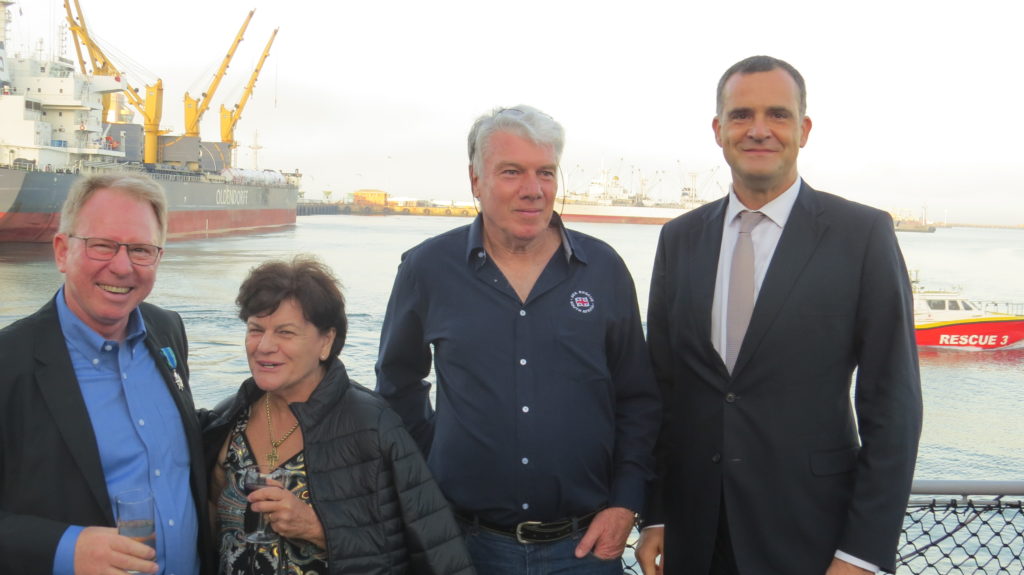 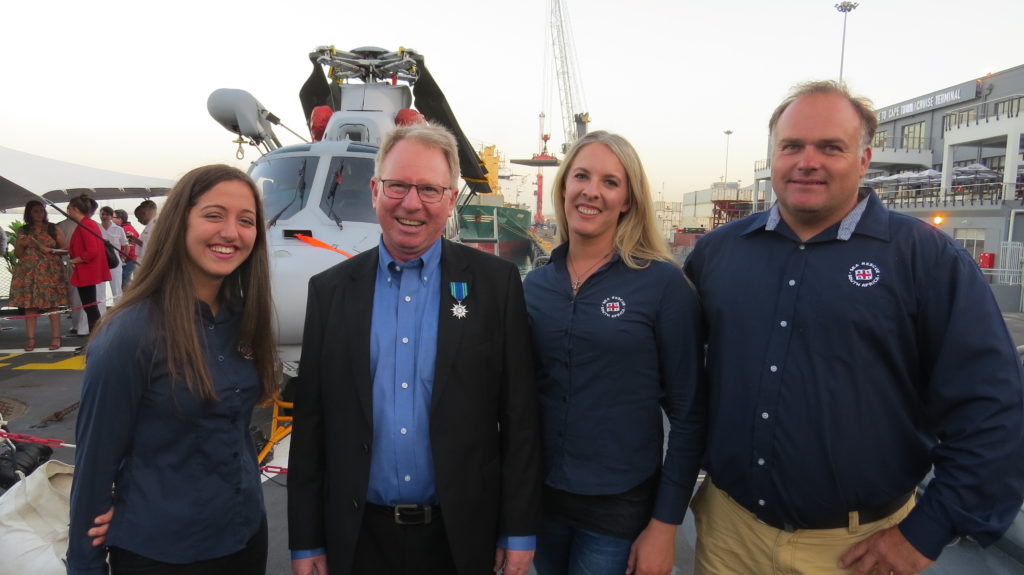 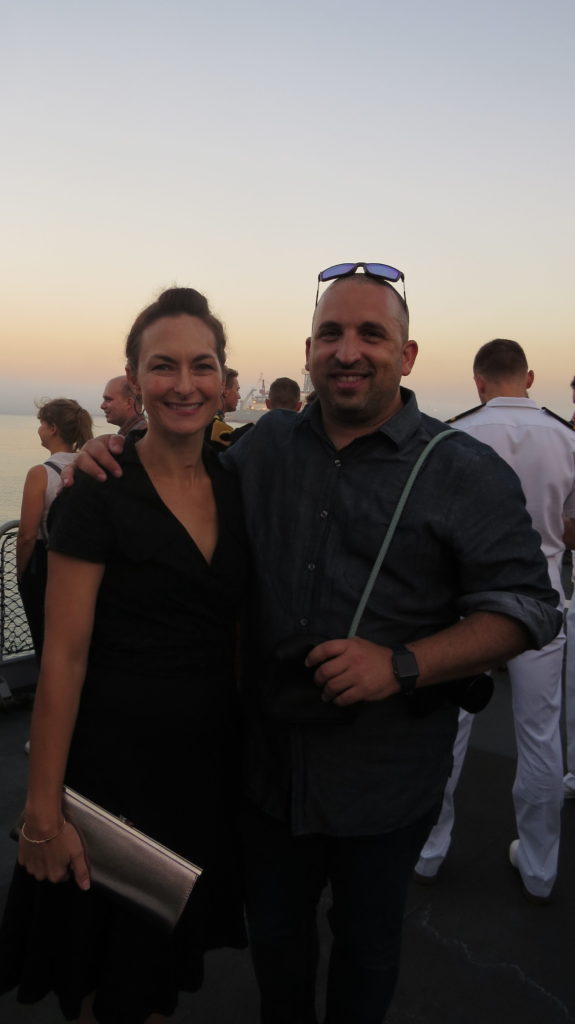 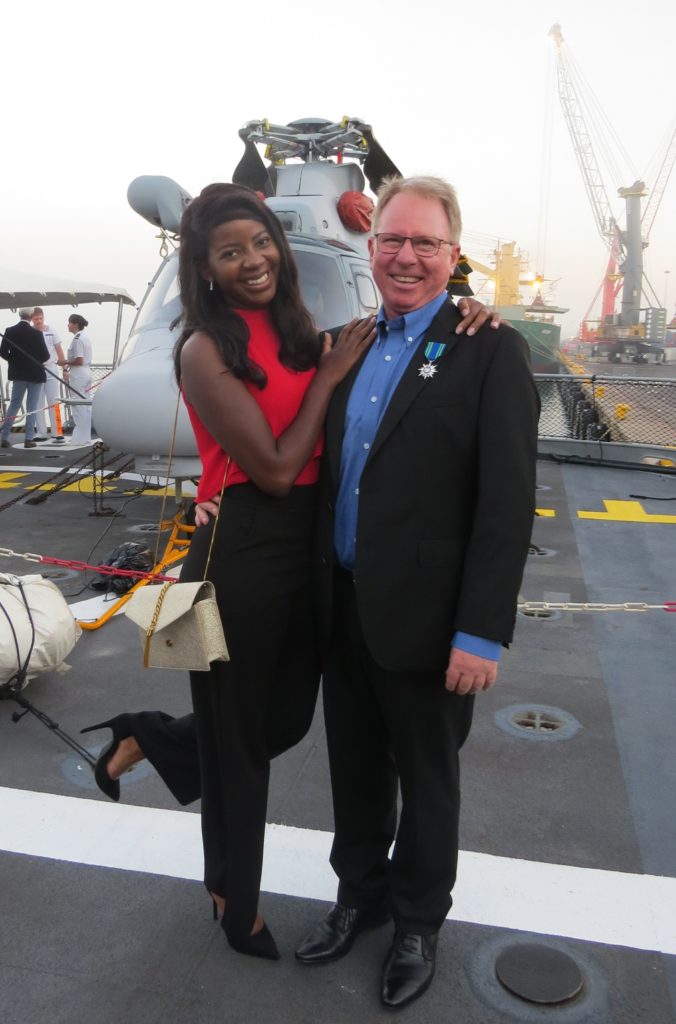 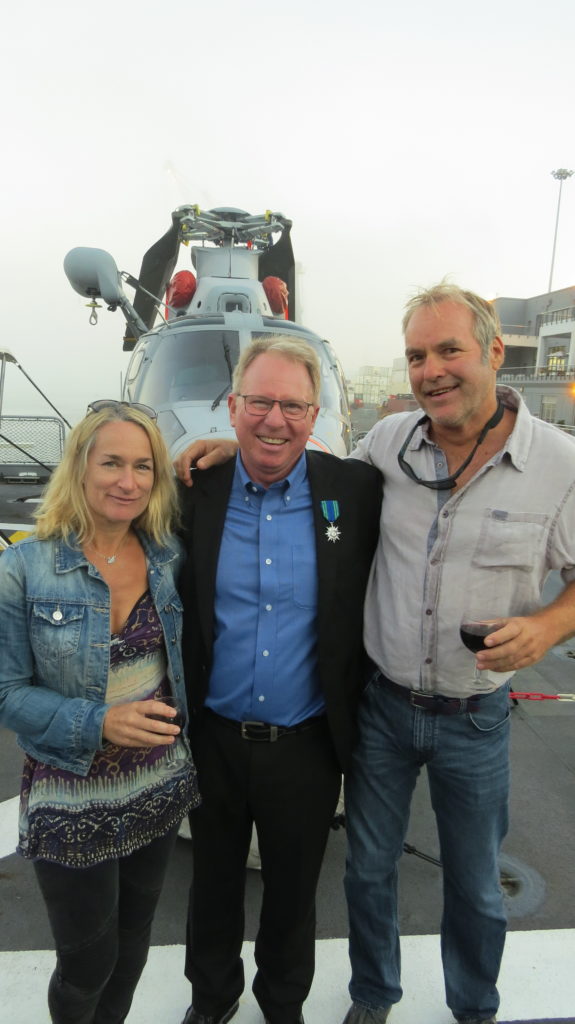