At 11h45, Thursday, 24th May, NSRI Hout Bay duty crew were activated by the Transnet National Ports Authority (TNPA) following a request for urgent medical assistance from the local fishing trawler Ouma reporting a 50 year old local fisherman onboard seriously injured after getting caught in a hydraulic winch while at fishing grounds.

The skipper of Ouma made the urgent request for medical assistance in radio VHF communications to Telkom Maritime Radio Services reporting that they were 41 nautical miles South West of Hout Bay and they had started making their way landwards.

On the arrival of the sea rescue craft Nadine Gordimer the EMS doctor and rescue paramedic were put aboard the Ouma and the patient was stabilised but in a critical condition and medical treatment continued onboard the Ouma while continuing to make her way to Hout Bay making slow progress in the rough seas with an estimated arrival time of over 2 hours.

As weather conditions eased the EMS doctor requested the patient be airlifted and a SAAF 22 Squadron Oryx helicopter was dispatched with the NSRI ASR squad.

The operation was completed at 17h00. 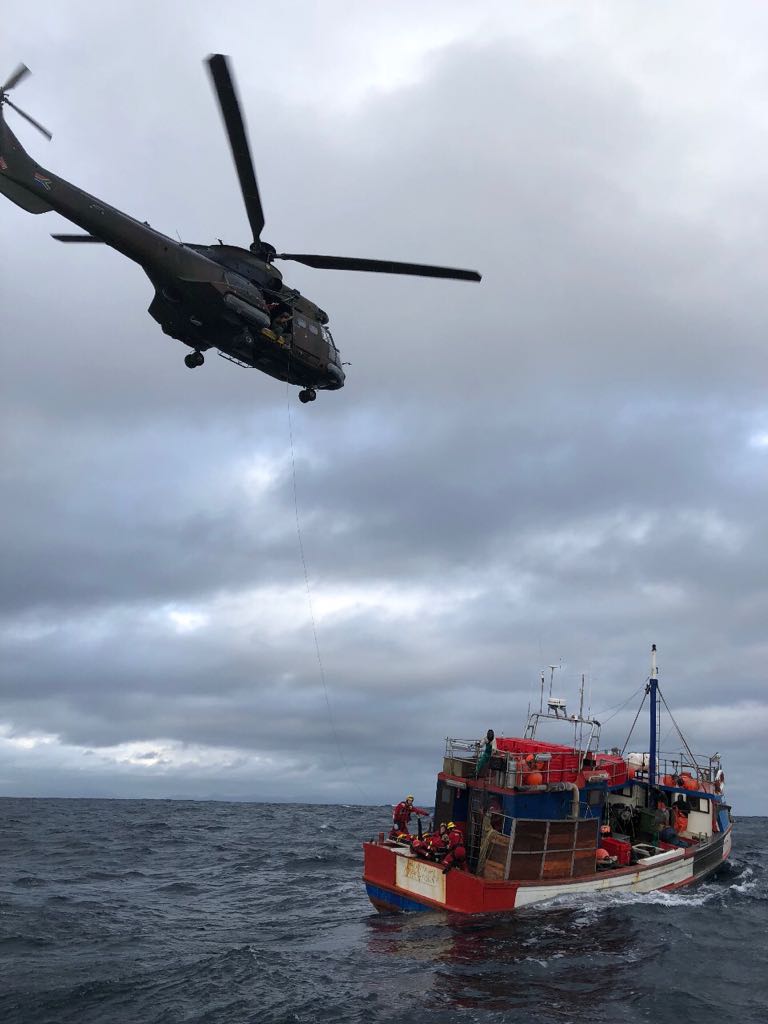 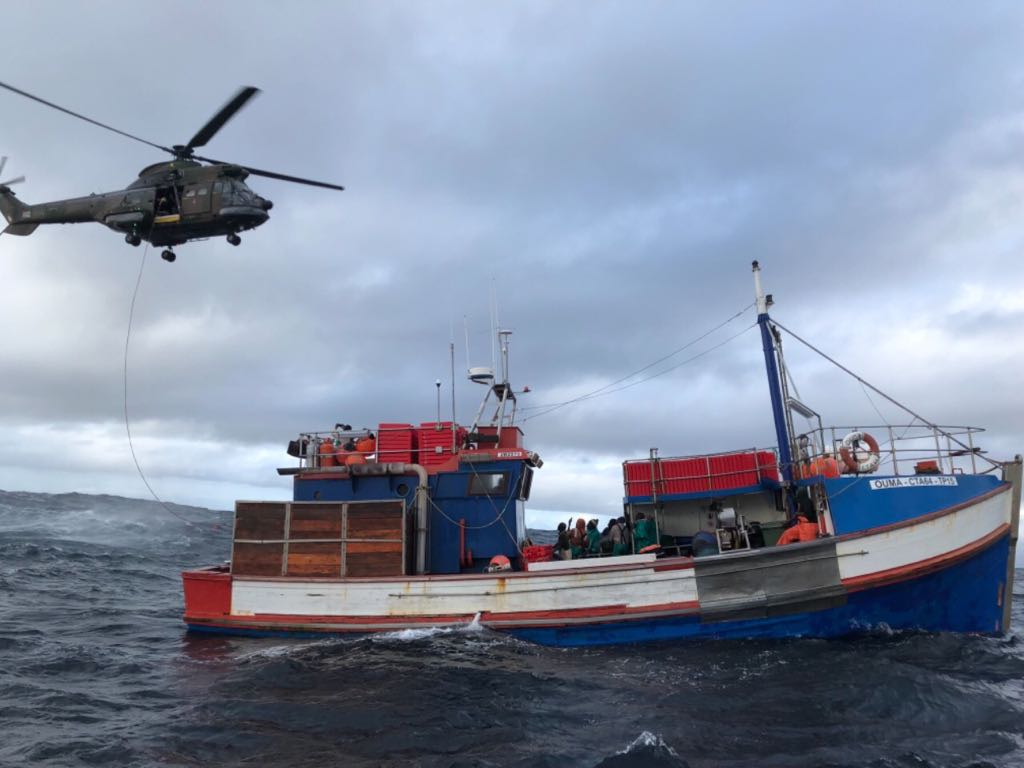 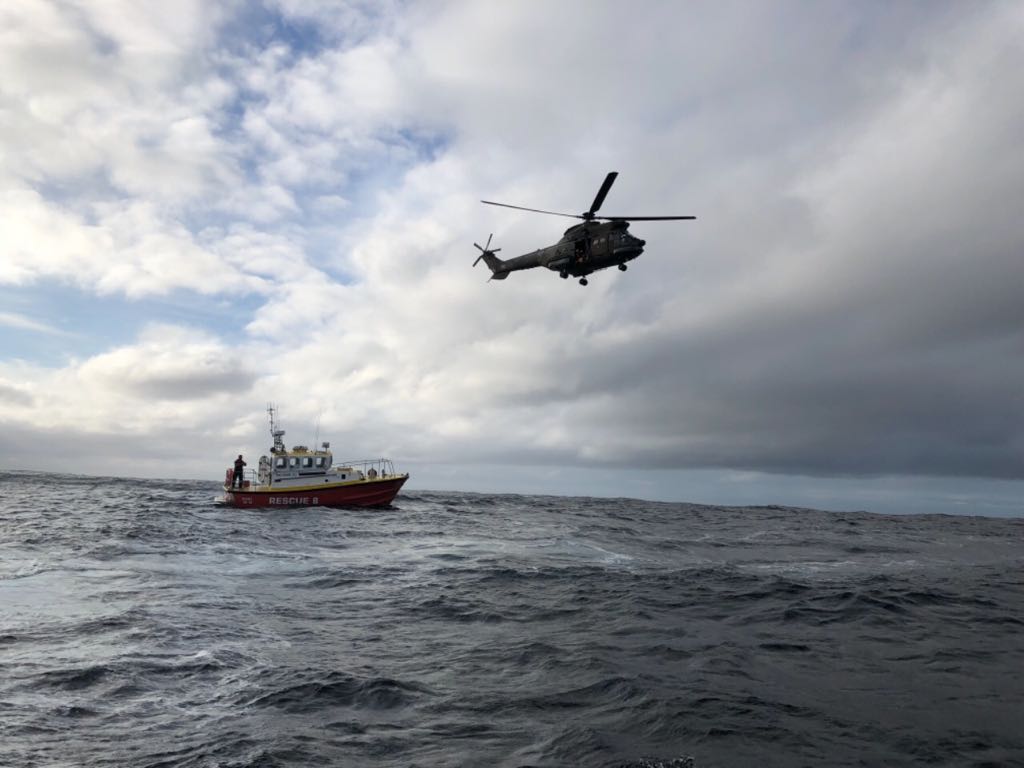