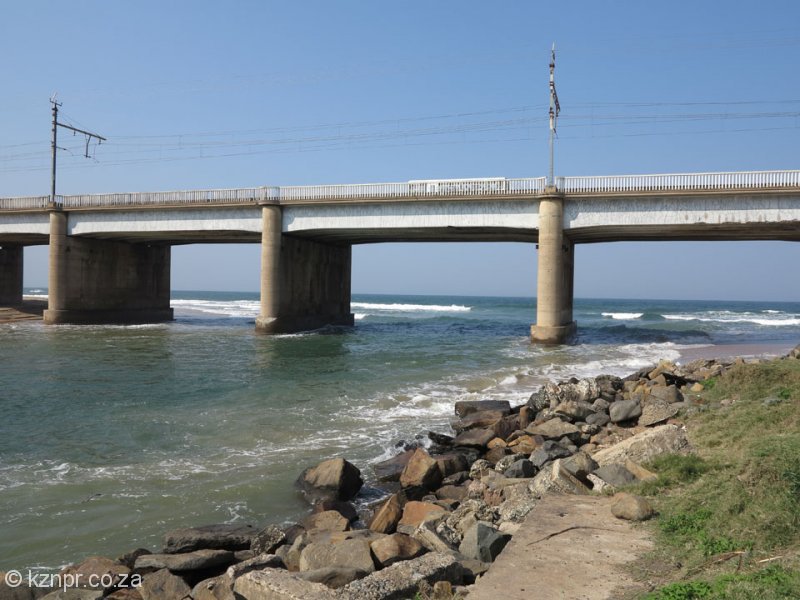 At 10h32, Friday, 23rd March, NSRI Rocky Bay duty crew were activated following calls of a dive charter boat capsized in the surf off-shore of the.

Sadly a German male tourist, age 41, has been declared deceased and the body of the man has been taken into the care of the Forensic Pathology Services.

2 crew members of the dive charter boat, the skipper and a deck hand, were transported to hospital by ambulance in stable conditions for treatment for injuries and shock.

1 man, the owner, was not injured. 5 males and females, 4 South Africans and 1 British man, were treated for minor injuries by paramedics and released requiring no further assistance.

Police have opened an inquest.