At 06h00, Sunday, 07th January, NSRI Port Elizabeth duty crew aboard the sea rescue craft Spirit of Toft, assisted Bayworld to transport 2 sea pups to Bird Island to be released.  The operation was successful and the seal pups have been released without incident. 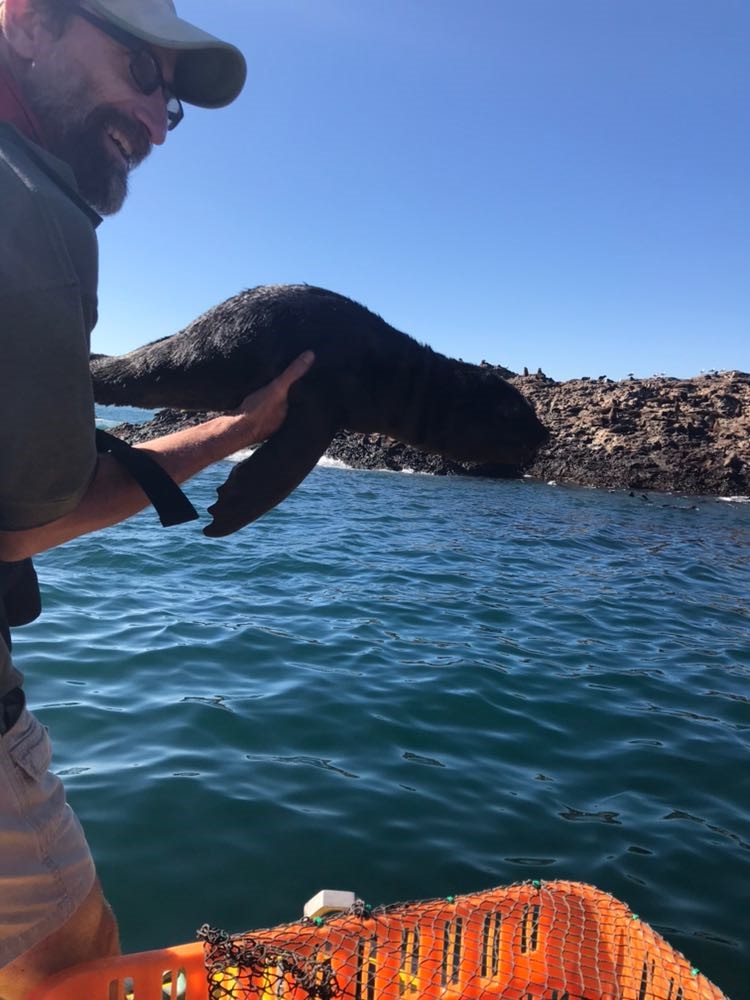 Picture by NSRI Port Elizabeth: One of two seal pups being released at Bird Island.   (More pics below)

On returning to base, NSRI Port Elizabeth were activated by the Transnet National Ports Authority (TNPA), to respond to rendezvous with the fishing vessel Santa Johanna to patient evacuate a 39 year old crewman with abdominal pain.  The sea rescue craft Spirit of Toft, accompanied by a EC Government Health EMS rescue paramedic, rendezvoused with the fishing vessel and the patient was transferred onto the sea rescue craft and brought to shore in the care of the EMS rescue paramedic and the patient has been transported to hospital in a stable condition.

NSRI have been informed that a Pink Rescue Floatation buoy has been used by a bystander to rescue 2 children from drowning at West Beach, Port Alfred.

Details are scarce but eye-witnesses have confirmed that an adult man grabbed the buoy off the pole at West Beach and used the buoy to successfully rescue 2 children.

NSRI Port Alfred were activated but eye-witnesses then confirmed that no further assistance was required and no one was injured in a non-fatal drowning accident.  The buoy was returned to its post.

NSRI are hoping more details come to light regarding this incident as this will be the second known successful rescue since the launch of this drowning prevention campaign.  If you would like to share information you can call 021 434 4011 during office hours or email us on info@searescue.org.za 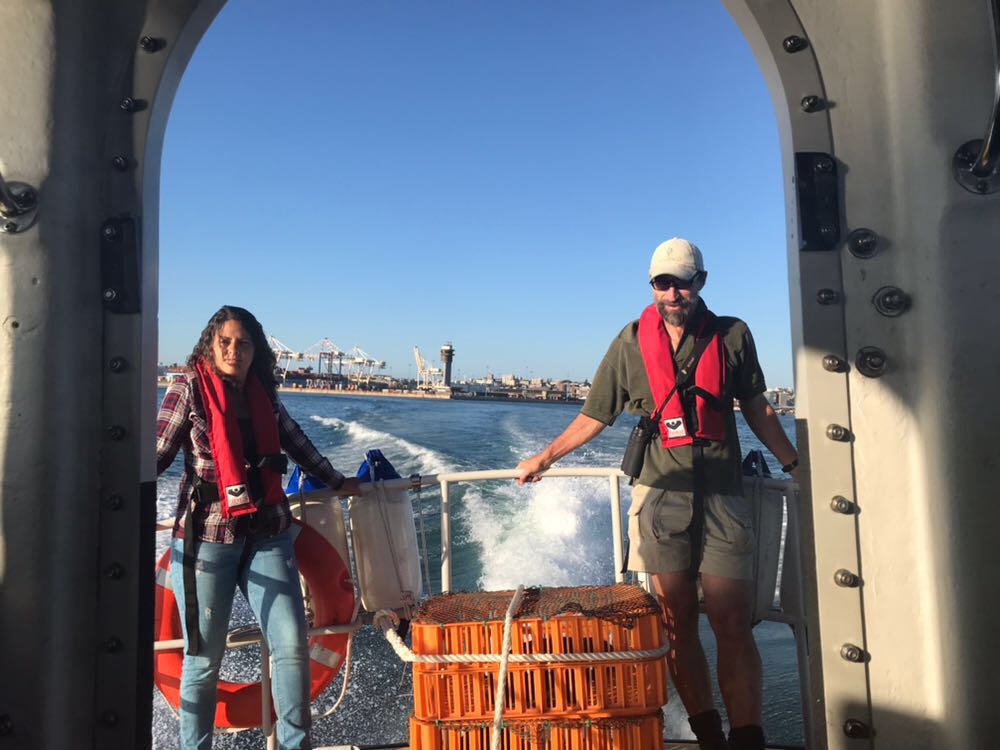