The ship reported the patient to MRCC (Maritime Rescue Coordination Centre) and after a Government Health EMS duty doctor evaluated the patient in communications with the ship the ship was diverted to Port Elizabeth for a patient evacuation.

An injury to the crewman’s leg sustained onboard earlier in the month had progressively worsened and after evaluation by the EMS duty doctor an evacuation to hospital was ordered for as soon as possible.

The sea rescue craft Spirit of Toft was launched accompanied by EC Government Health EMS rescue paramedics and we rendezvoused with the ship off-shore of Port Elizabeth just after 19h00 and NSRI rescue swimmers and the EMS rescue paramedics were put onboard where the patient, walking wounded, was taken into the care of our NSRI crew and EMS and he was transferred onto the sea rescue craft Spirit of Toft and brought to shore and he has been transported to hospital by EMS ambulance in a stable condition for further medical treatment. 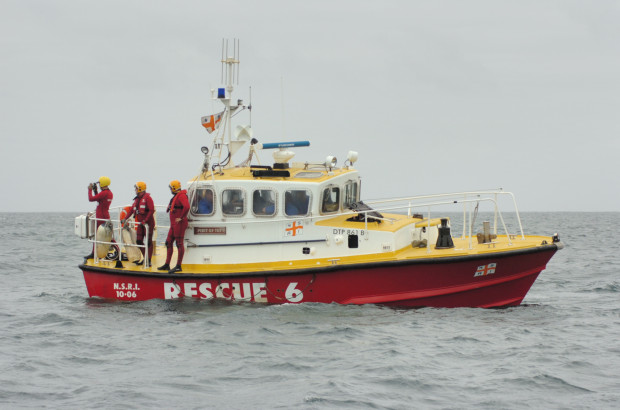