At 16h00 on Wednesday the 20th of September, NSRI East London were alerted by the Transnet National Ports Authority following reports of 2 sailors requiring urgent patient evacuation off the bulk carrier Agios Fanourios, 92 nautical miles East of East London and sailing from Abijan to Durban.

MRCC (Maritime Rescue Coordination Centre) had been alerted earlier in the day and a Government Health EMS duty doctor had assessed the patients conditions and requested an urgent patient evacuation operation.

At 20h30 a SAAF 15 Squadron Oryx helicopter accompanied by our NSRI Durban ASR rescue swimmers and with Netcare 911 rescue paramedics were airborne from Durban.

We rendezvoused with the ship 13 nautical miles off-shore of Port St Johns on the Transkei Wild Coast.

Our NSRI rescue swimmers and the Netcare 911 rescue paramedics were hoisted onto the ship from the helicopter and we found the 2 male sailors in the care of the ships medics, 1 in a serious condition, and 1 in a critical condition.

Medical treatment was administered and both patients conditions were stabilised. They were prepared and secured and hoisted into the helicopter in relays secured into specialised rescue stretchers.

The Filipino patient’s heart failed once he was in the helicopter and CPR (Cardio Pulmonary Resuscitation) efforts were commenced by the Netcare 911 rescue paramedics assisted by the NSRI crew and a heart beat was restored.

It was later confirmed that CPR efforts had been conducted in hospital on both patients whose conditions had deteriorated and both patients had sadly later died. 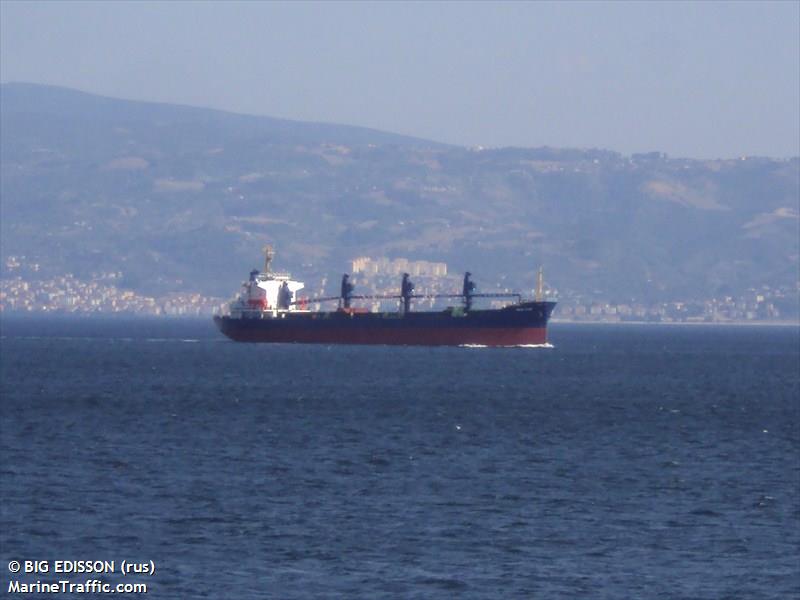