Congratulations to the winners of the sms competition for Strandfontein.

The first prize was a one night midweek stay on a bed & breakfast basis for 2 adults sharing at the Grand Hotel at the Grand West Casino & Entertainment World.

he second prize which was a meal for two at the Quarterdeck Restaurant at the Grand West Casino & Entertainment World.

In celebration of Sea Rescue’s 50th Anniversary we have been given two fabulous prizes in support of our rescue base, Station 16 Strandfontein 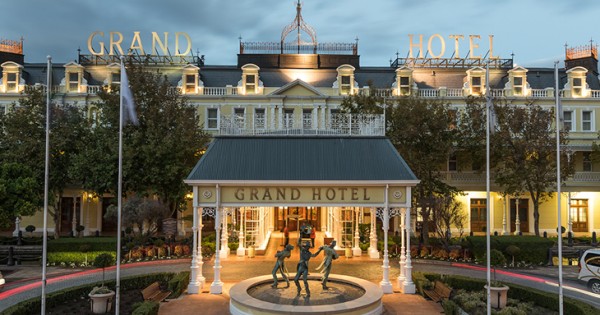 Terms and conditions: 1. The campaign is open to anyone who wishes to support Sea Rescue and entries close at midnight on 30 April 2017. 2. The winner will be selected by random draw and informed telephonically. 3. The winner’s name will announced on Sea Rescue’s Facebook page 4. The prizes are valid until 30 June 2017 and are subject to terms and conditions. 5. The prize cannot be exchange for cash. 6. Transport or transfers to and from GrandWest Casino and Entertainment World is the responsibility of the winner. 7. By entering this competition, entrants agree to abide by the rules and conditions of the competition. 9. The judges’ decision is final and no correspondence will be entered into.