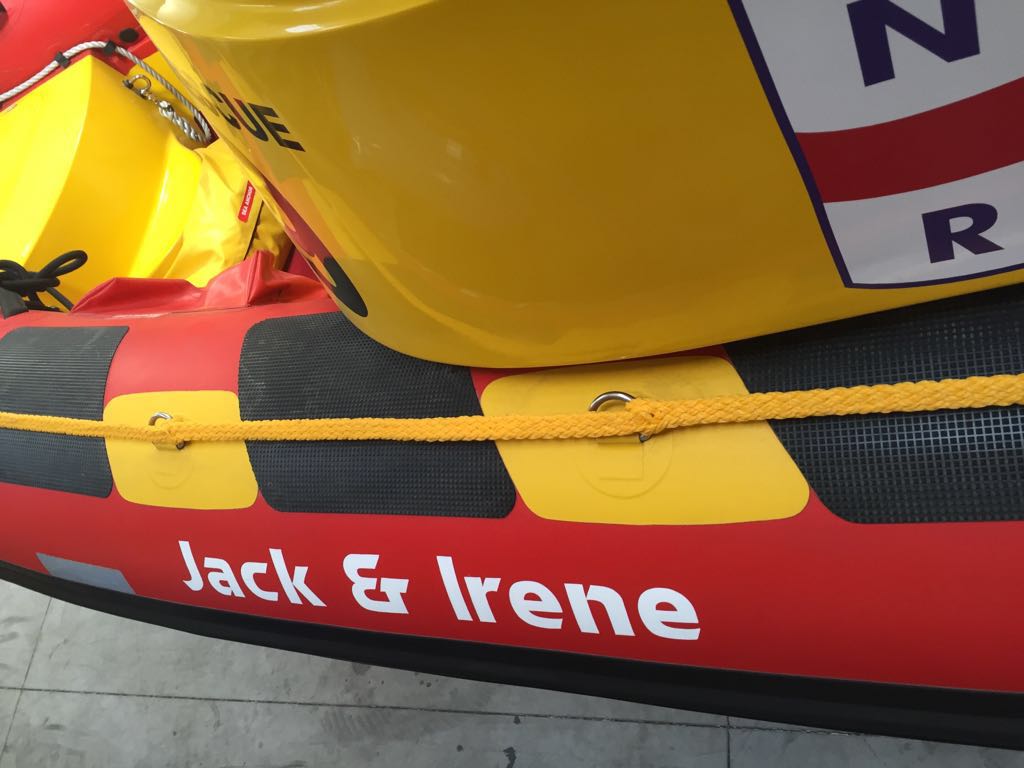 UPDATE: It has been reported that only one of the missing men is from UWC.

It was confirmed that a Church group, believed to be a student Christian group from UWC (University of the Western Cape) had arrived at the beach and entered the water at an area where signage at the beach indicates the area to be a no swimming area, quite a distance away from where Strand Surf Lifesaving Club (Strand SLC) lifeguards were on duty and patrolling a demarcated safe swimming zone in front of the Strand Surf Lifesaving Club.

Strand SLC lifeguards were alerted to a mass drowning incident at around 15h00 at Pipe (a notorious surfing area known for big waves and for strong rip currents) that borders AECI and lifeguards raised the alarm and responded to the scene and found 1 woman being assisted from the water by fellow Church group members and lifeguards launched into the surf and rescued 1 woman from the water.

Lifeguards continued to search for 2 men who were missing but extremely rough sea conditions forced lifeguards to withdraw from the water as sea rescue craft were arriving on the scene.

On NSRI’s arrival on the scene it was confirmed that the two women, aged in their late teens and early 20’s, were safely ashore.  One was not injured and one (who had been rescued by lifeguards) was treated by paramedics for non-fatal drowning symptoms before being released requiring no further assistance.

A search for 2 men missing in the surf continued.

The EMS/AMS Skymed rescue helicopter joined the search but despite an extensive air, sea and shoreline search no sign has been found of the 2 missing men, aged 19 and 20, from Venda and believed to be students at UWC and missing in the surf.

Police assisted the Church group who have now departed the scene in buses and a Police Dive Unit are tasked to continue an ongoing search operation and Police have opened an investigation.

We have been sent a series of signage on that portion of the Strand Beach and appeal to all locals and visitors to take note of the warnings and only swim where and when Lifeguards are on duty.