Our NSRI rescue vehicle, carrying NSRI rescue swimmers, and the SA Police Services and Police Search and Rescue, and Medevac ambulance services and a Medevac rescue rubber-duck were activated.

On arrival on the scene a sea and shoreline search commenced for a local teenage boy, believed to be aged 14, who went missing in the surf while swimming with friends.

Despite an extensive search no sign of the teenager has been found and Police Search and Rescue are continuing an ongoing search operation.

The brother of the teenager who was at the beach is being supported by Police trauma counsellors.    An investigation has been opened by Police. 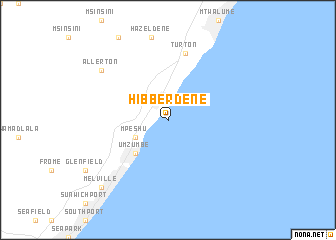