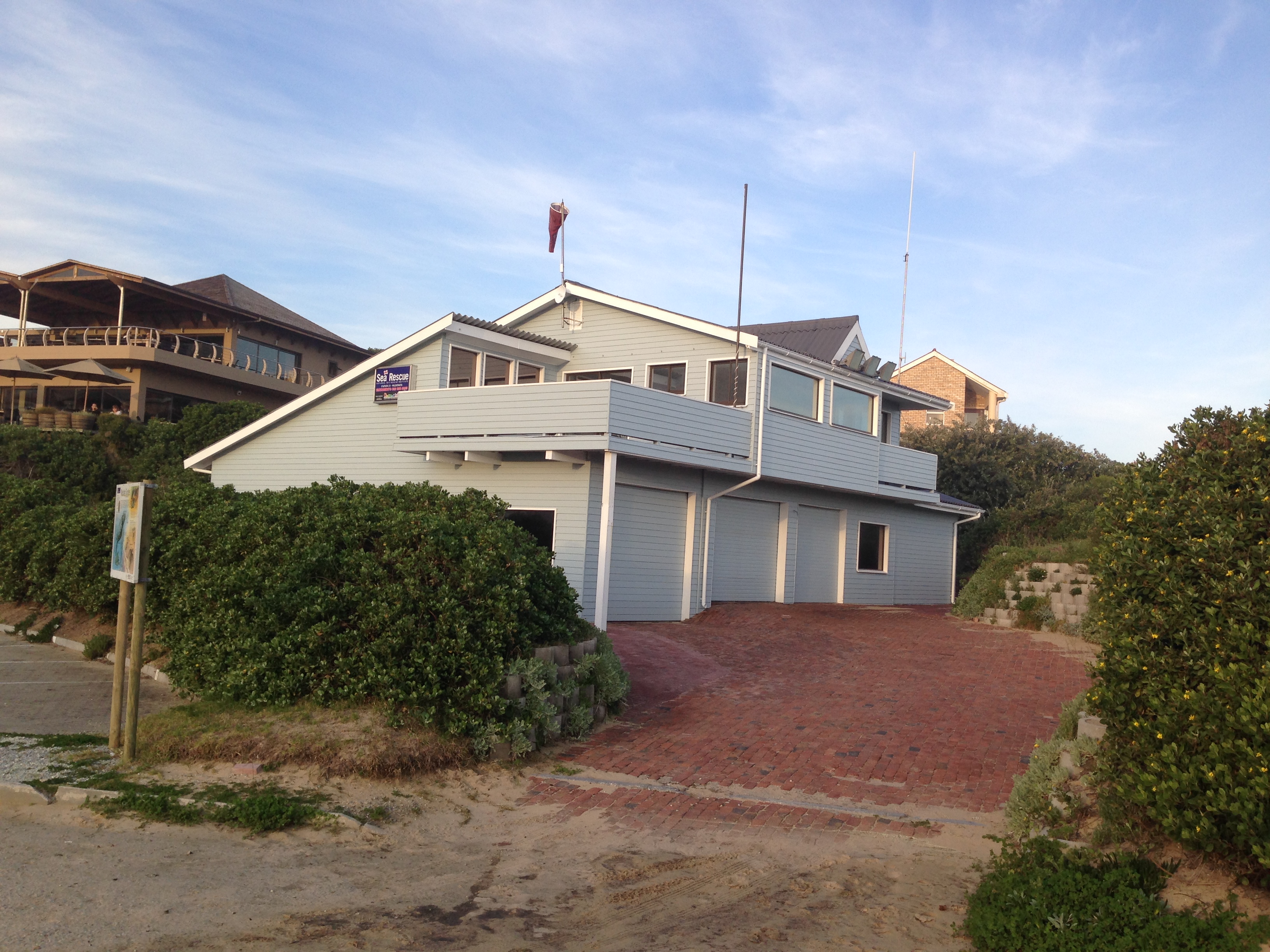 At 20h15, Sunday, 01 January, NSRI Wilderness duty crew and our NSRI medics assisted a German couple, from Heidelberg in Germany, who had been robbed and assaulted in Wilderness.

The 54 year old German man, suffering multiple injuries, was treated on the scene and the SA Police Services, EER International Paramedics, Eden 911 ambulance services attended at the scene to assist NSRI and the man has been transported to hospital in a serious but stable condition by ambulance.

His wife was assisted by NSRI and the Police and she was not injured.

It appears that they attended a wedding in Hermanus and drove up the coast on a holiday, arriving in Wilderness on Sunday, when they were robbed of valuables and assaulted.

It is believed that Police have apprehended suspects in the case and recovered stolen items and Police are investigating.