The Sea Rescue craft Spirit of Surfski IV was towed to Sardinia Bay, a barely accessible beach, and with the assistance of Coastal Water Rescue and fellow emergency services our sea rescue craft was manually pulled over sand dunes to be launched on the scene.

Nelson Mandela Bay Municipal Lifeguards had initiated a search for a 22 year old Zimbabwean man who had disappeared beneath the surf 100 meters off-shore.

Lifeguards were on duty 100 meters away at a designated safe swimming area, marked by their red and yellow flags, but it appears that the man, who is a student in Port Elizabeth,  had gone swimming away from the safe swimming area before being swept out to sea by rip-currents and disappearing under water.

During an extensive sea, shore and air search the body of the missing man was spotted in the surfline 500 meters to the West but numerous attempts to get the sea rescue craft into the breaking surf area (lined with a jagged rocks area of coastline) were not successful because of heavy breaking surf and further attempts by Coastal Water Rescue rescue swimmers to reach the body through the breaking surf from the shore were deemed to be unsafe.

After all efforts to recover the body were unsuccessful the rescue operation was suspended at last light and a Police Dive Unit will continue with a search and recovery operation in the morning.

Family of the man, who had been at the beach with the man and who are reportedly visiting from Zimbabwe, are being assisted by Police trauma counsellors. 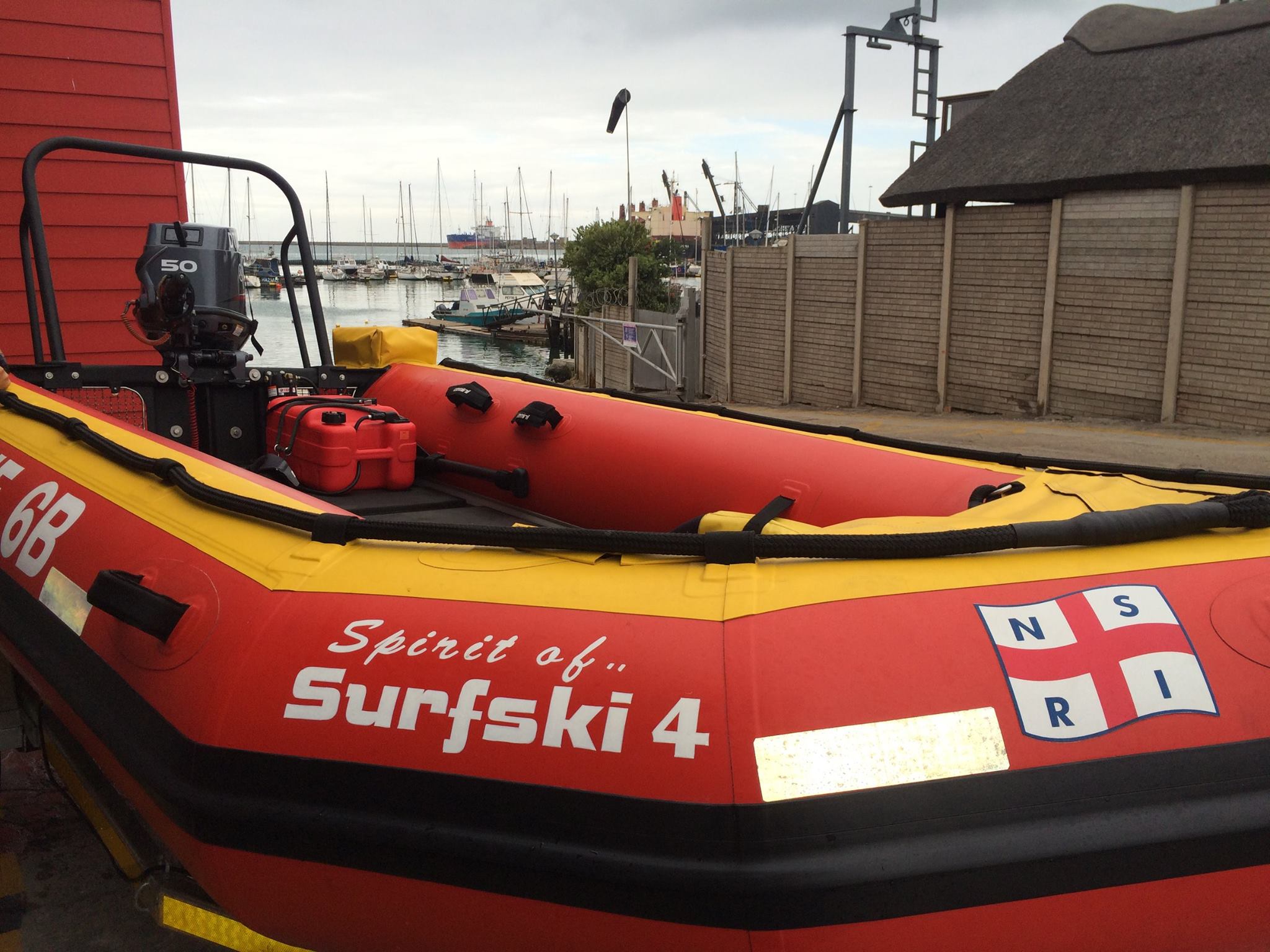